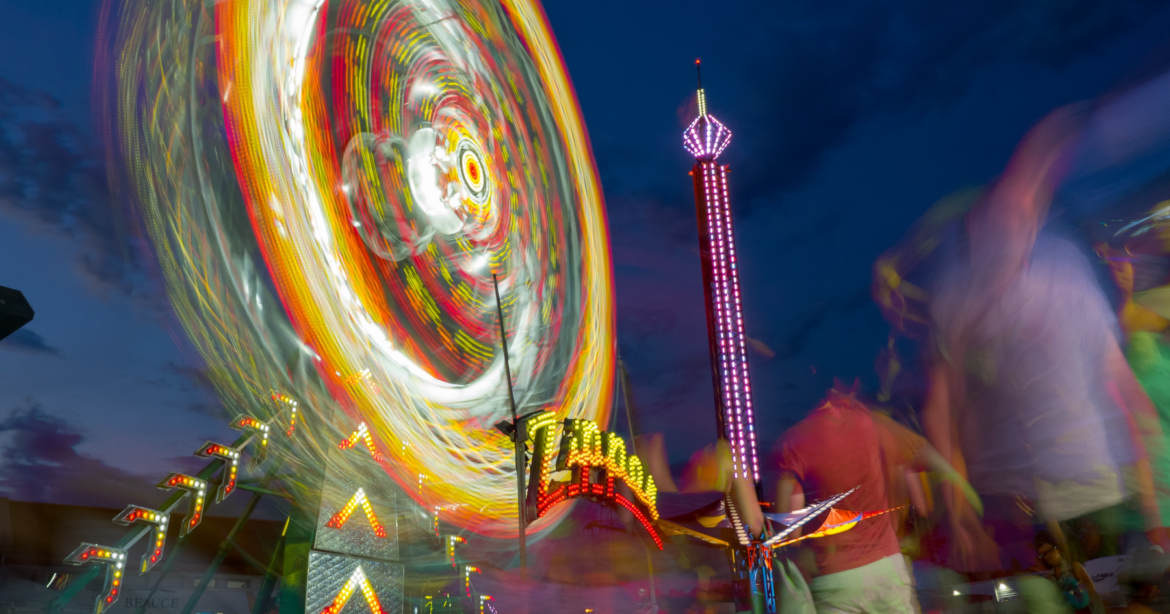 A cynical English expression popular in sporting circles is “All the Gear and No Idea”. This is expressed, sotto voce, at the club bar when mocking a typically well-off amateur sportsman who has shown up at the ski slope, the golf course or the clay pigeon shoot with the most expensive equipment and trendiest clothes, appearing confident. Sadly, he then falls flat on his face (literally in the skiing case), or fails to drive the golf ball past the ladies’ tee, or misses every clay. We suspect that outgoing President Draghi felt somewhat embarrassed along these lines as he delivered his penultimate press conference on September 12th, because everybody keenly awaiting his announcement knew that he and his crack team are aware that his 8-year tenure has been disappointing. The ECB has broadly two functions. In one it is paralysed – the quest for a “deeper” European Monetary Union (EMU), and in the other it is going around in circles – price stabilisation. 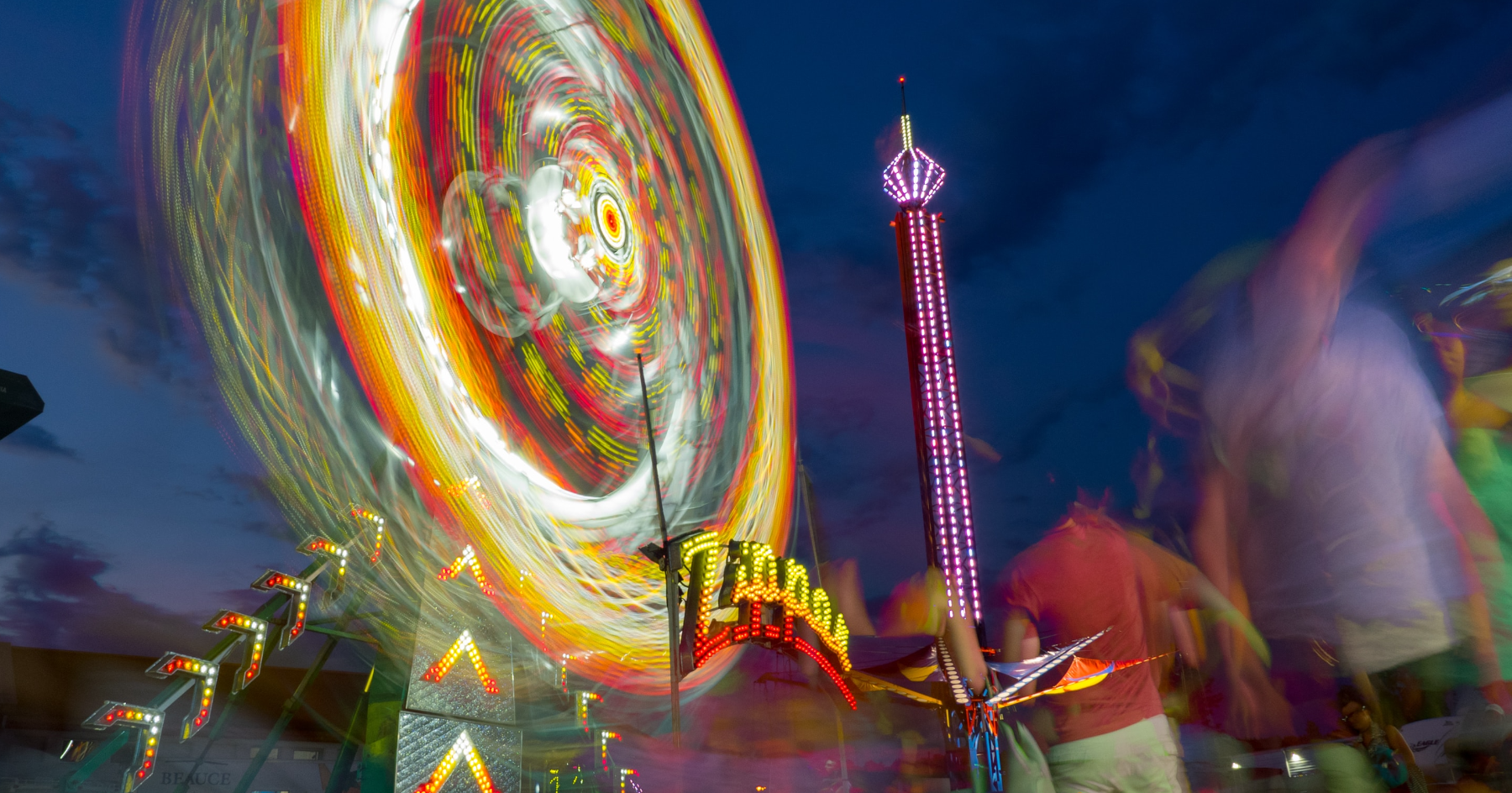 The Quest for a deeper EMU

Ms. Christine Lagarde, who will become ECB president in October, showered praise on the ECB’s actions in her confirmation statement to the Economic and Monetary Affairs Committee of the European Parliament. Evidencing the ECB’s achievements, she highlighted the now stabilised banking system (Core Tier 1 capital ratios up from 11% (2014) to 14% today), employment across the Eurozone up 11 million from the 2013 trough, and Europe’s economy up 2% from 2014.

She cited carefully chosen statistics, some of which are all but meaningless (Tier 1 ratios were cited as measures of bank health), while others give only a partial view of the situation. We have been over this ground before, so we would simply note again that the interbank market remains closed since the GFC: banks will not lend to each other without collateral, and the solvency of the banking system remains therefore in doubt.

Ms Lagarde then revealed her challenges: completing banking and capital markets union and developing a ‘fiscal instrument’. The true source of these challenges is that, although the ECB has managed to ‘stumble along’ (as Hans-Werner Sinn puts it ) for the entire 8 year term of President Draghi, such stumbling is time-limited. Unless clear signs of recovery appear, voters become restless and elect populist governments who challenge these policies. Let’s have a closer look at Lagarde’s challenges.

We expect the ECB under Ms Lagarde to advance plans for a ‘backstop’ to the Single Resolution Fund (the SRF are the resources that can be deployed to stabilise the financial institutions within the eurozone). The goal is to increase member state acceptance of the SRF‘s role in future resolutions of failing banks. In the area of regulation, more powers will be given to the ECB’s Supervisory Board in the hope that member states will respect the Single Supervisory Mechanism. Yet, this won’t be enough, since the ECB’s biggest problem is that it lacks the power to compel member states to respect its functions and decisions. This is why Ms Lagarde will need fiscal instruments.

As mentioned above, the ECB needs genuine authority over member states to have any serious hope of kickstarting EMU deepening. It could do so by centralising the refinancing architecture of the Eurozone, either by enhancing the role of the European Stability Mechanism (ESM), or by creating a new European Treasury, complete with a Finance Minister. This would enable the Commission and the ECB to threaten member states formulating non-compliant budgets with denying them access to the SRF resources.

Ms Lagarde will surely seek to advance ECB and Commission work on the establishment of a fiscal union with enforceable rules about debt and deficit levels for each member state. Supported by a fiscal backstop for the SRF, it will be hoped that this central fiscal stabilization capacity will allay resistance from Germany about permanent fiscal transfers.

During the past three years, much thinking has been applied to the development of a genuine Eurozone safe asset that would allow governments to finance themselves if adjudged to be adhering to strict fiscal budgetary policies. The ECB favours the proposals coming from the team led by incoming chief economist Philip Lane on Sovereign Bond-Backed Securities. These are bonds issued by a vehicle that purchases an array of eurozone sovereign bonds. The hope is that, by diversifying bank’s sovereign bond portfolios, this will solve the problem of the ‘doom loop’. Capital markets investors are likely to be supportive. Having become inured to zero to negative interest rates, the problem for investors is the lack of high-quality bonds such as the German Bund available for either long or short activity.

On September 12, the ECB launched QE2: euros 20 billion per month of bond purchases with no time limit, no end point, dubbed QE infinity. The predicament that the Governing Council found itself in is a direct result of ECB decisions taken when the GFC erupted. At that point, they had a choice: address the problems or reinflate the bubble. The ECB chose the latter. Unfortunately, all bubbles eventually burst, and we are getting nearer that point as the stack of implementable ‘unconventional’ policies dries up. 50-year maturity German government bonds (the Bund) are yielding zero. The 10-year Bund yields minus 0.53 per cent (minus 53 ‘basis points’). Core Eurozone member state Italy’s 5-year government bonds are at least paying positive returns, a miserly 38 basis points. But to insure against the not insignificant risk of the debt being dishonoured costs 145 basis points (bp). Thus, prudent investors in Italian sovereign debt will earn nothing and lose 5.34 per cent of their capital if they buy BTPs, insure them, and hold them for 5 years.

The decisions on interest rates announced by President Draghi, namely headline rate cut of 10 bp to minus 50 bp, the reduction of borrowing costs under the TLTRO programme (long terms loans to banks) and — crucially — the introduction of ‘tiering’, demonstrate the ECB’s fears about the territory into which they have now ventured. ‘Tiering’ means the setting of different negative rates for different categories or amounts of central bank deposits. The reason why tiering has been introduced is to address two risks about the new rate cut. Firstly, with euros 1.6 trillion of cash parked at the ECB already costing banks 40 basis points in negative interest, the cut might otherwise cause significant losses for banks. Secondly, banks might succumb to pressures most have resisted to date and be compelled to pass on negative rates to customers, triggering cash deposit withdrawals and risking a new banking crisis.

The introduction of tiering, and the tweaks to ‘forward guidance’ (basically that no rate increases will occur until inflation is within sight of the target +2% per annum range) indicate the ECB is ‘fully accommodative’. It is envisaged that QE infinity will continue until the forward guidance condition is achieved thus acting as an axiom constraint.

To conclude, we believe that the ECB authorities will keep groping, in an effort to avoid the bursting of the bubble and to keep the banking system credible. Yet, a big question mark looms in the background. Despite her glittering résumé, many doubt Ms, Lagarde’s expertise in economics and the intricacies of derivatives, repos and accounting rules. So, one might wonder who will actually be running the ECB in the future. Depending on the answer, surprises could be round the corner. 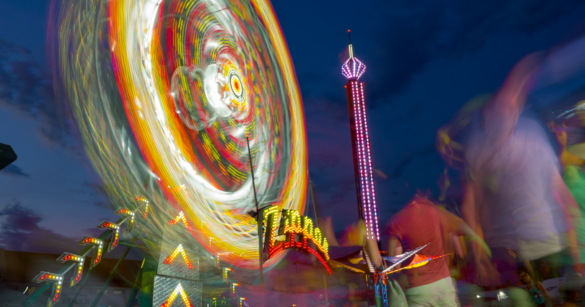