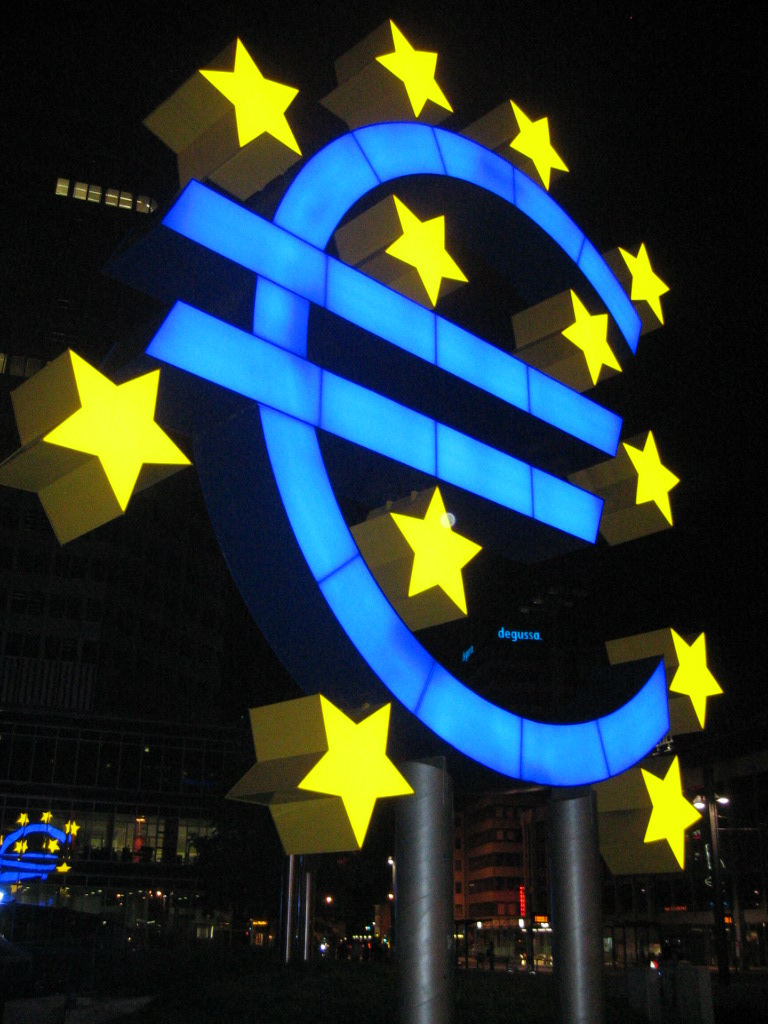 Reuters reported in May that “The European Commission is working on its biggest regulatory push on banking since the 2008 financial crash that could curb Britain’s access to the bloc”. According to Reuter’s account, the document outlines three areas which the Commission seeks to reform: bank supervision, breaking the ‘doom loop’, and clearing house capitalisation.

First, the Commission desires to tighten regulatory oversight of banks and address money laundering. This was expected. As we reported, the incoming Supervisory Board chief Andrea Enria wants to audit banks’ internal risk models with a view to ensuring consistency across member states. Such responsibility of course lies with national central banks, so this is in reality a move to centralize what have been devolved powers. We also noted in the same April report Enria’s comments about the need to prevent a repeat of the scandalous money laundering pipeline that was left open for ten years after it was discovered by regulators at Den Danske Bank’s office in the capital city of Estonia. Readers will not be surprised to learn that the reform, according to Reuters’ reading of the document, will be a new EU Anti-Money Laundering institution.

Second, the Commission seeks a debate about bank holdings of sovereign bonds, with a view to breaking the infamous ‘doom loop’, a situation in which the sovereign debt of the most unpopular Eurozone member states is held in the greatest proportions by each such nation’s own domestic banks. At present the rules do not prevent, on the contrary they encourage, the doom loop. The only reason for what was perhaps a deliberate leak to Reuters, is that the Commission is considering radical new measures such as Sovereign Bond-Backed Securities or further ‘Euro-Deepening’ measures.

The third area of major change proposed regards the introduction of additional capital buffers to settlement and clearing houses. This is a little odd. On the tenth anniversary of the GFC the Financial Stability Board (FSB) released a video conveying its message that everything is fine again, thanks to certain FSB actions. It has been obvious since the post GFC reforms that clearing houses will never be allowed to fail. Therefore, the proposed regulatory rules merely regularises their new classification as quasi-banks. Of course, the capital buffers are part of the Basel regulatory rule book which has been carefully designed, together with the present stress testing regime, to enable struggling banks to appear sound and healthy. The reason bank collapses are rare these days is attributable to the abundance of liquidity measures provided by the ECB. However, this ECB liquidity is not available to clearing houses, so the announcement is a pure chimera.

Less well publicised has been the recent substantial transfer of contracts, assets, claims and collateral by London based global houses such as the LCH Clearnet to its Amsterdam and Paris locations. There is no rule-driven reason for these transfers; the rules are transnational. The reason for the transfers strikes us as darker, more sinister.

Brexit Insurance and the Eurozone’s Direction of Travel

Mainstream media have picked up on the story so far, of a new (2019) hard push for tighter rules and greater centralisation. This has not been difficult because Europe’s financial elite and officialdom have been acting much more transparently, regularly publishing papers and press releases. Naturally, the story is written under the heading of ‘Brexit Insurance’, and of course nearly all the media succumb to this false flag and republish accordingly. But the flag is false. It is widely believed that the UK’s banking system is not only operating efficiently but also sits at the beating heart of much of Europe’s access to international capital markets. Why would the European Commission and ECB want to cut itself off from the UK’s financial sector? The answer must be that the concerns we regularly raise as to the health of Europe’s banks are real, that the ECB is running out of policy ammunition and the Commission has given up on hopes that member states will enact recommended structural reforms. This explains the probable true reason why LCH Clearnet and other clearing houses located outside the EU are moving activities and assets into the bloc. Barriers are going up around the Eurozone to enable the ECB and Commission to enact further measures to prop up its banks. A key plank of this strategy is to internalise European capital markets to enable the ECB to exert greater, almost authoritarian control.

A popular phrase used by policy analysts is ‘direction of travel’ but in the case of the trends now observed, few postulate as to where the journey will end. We envisage there are only two likely endpoints:

b) The ECB and all other EU financial institutions accelerate their plans towards Eurozone financial authoritarianism. The term is carefully chosen. In an authoritarian environment, markets will be less able to interfere with the planners’ vision. Concerns over solvency or capital adequacy of favoured banks will be dismissed as irrelevant; the ECB will provide solvency via liquidity programmes (such as the latest Tiered Funding scheme, perhaps funded by drawing on intra central bank swap facilities. ECB President Draghi has stated that more Quantitative Easing is still a policy option. It might also be necessary to deal with non-compliant governments, so that certain domestic political rules (democratic elections) must also be changed to block potentially troublesome politicians.

Obviously, Brussels and Frankfurt prefer b) to a) and will move accordingly. In fact, markets will not object to greater centralised control; on the contrary, they will welcome it as concomitant to the introduction of a safety net. Such net could be shaped as Sovereign-Bond Backed Securities, as eurobonds or as new debt issued or guaranteed by the European Stability Mechanism – any or all of which schemes are of course designed to compel rule compliance among all increasingly subordinated member states.