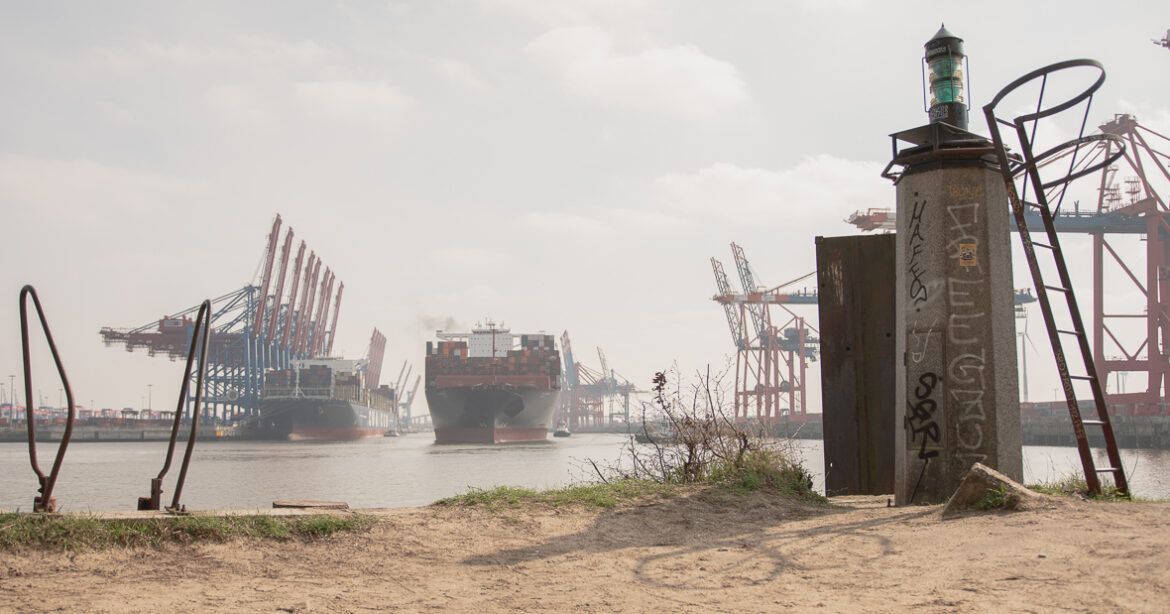 A year ago this month, Boris Johnson took to the stage in Greenwich to deliver a paean to free trade. His central message was that, thanks to Brexit, the UK was finally “re-emerging after decades of hibernation as a campaigner for global free trade”. Twelve months on, it is appropriate to reflect on how far this rhetoric has turned into reality or not. Of course, the intervening period has been marked by two huge trade shocks: Brexit, which could be foreseen, and the Covid-19 pandemic, which could not. In their different ways, these two events have proved the difficulties inherent in the UK’s ability to fulfil the promise of being a free trade champion.

Whatever the rights and wrongs of the Brexit decision, it is vital, as intelligence analysts would put it, to understand the signal-to-noise ratio when it comes to the UK’s post-Brexit commitment to free trade. The UK government has certainly made a song and dance about signing free trade agreements as an independent state after leaving the EU customs union. But most of these have replicated the terms of previous trade deals with the EU. More strikingly, the UK has applied to join the Comprehensive and Progressive Agreement for Trans-Pacific Partnership or CPTPP, a trans-Pacific bloc of 500 million consumers.

This is certainly the right signal for a free trade nation to be making, even if the size of the economic gain for the UK is relatively limited. The problem is that there are lots of signals going in a different direction. That is, both the approach to tackling COVID-19 and the intricacies of post-Brexit trading point to a much more ambivalent stance on free trade.

For a start, the UK government was not able to replicate the full set of trade agreements that applied as an EU member state. In the case of Ghana, this meant that bananas shipped to the UK have been subject to tariffs since 1 January 2021, a situation that should end once the two countries have finalized the text of a new agreement. There is pressure on the UK to repay the tariffs paid so far for Ghanaian imports – after all, the Prime Minister in his Greenwich speech spoke of extending the benefits of free trade – or what he referred to as “God’s diplomacy” – to Africa.

Boris Johnson also used his speech in February 2020 to warn against a return to mercantilist politics, which he explicitly linked to EU, US and Chinese trade practices. The pandemic has proved a test of precisely those mercantile instincts, especially in Europe. In March 2020, the European Commission introduced export measures by which exports of five types of Personal Protection Equipment (PPE) were subject to export authorisation by national authorities (spectacles and visors, face shields, mouth-nose-protection equipment, protective garments and gloves). The worry was that without such measures the EU might not have sufficient stocks of PPE for its own needs; the export authorization rules, which were legally binding on the UK, were lifted by the end of May 2020. During this time, 95% of export licence requests were nevertheless approved by national authorities within the EU.

Now the attention has turned to vaccines and the Commission, under immense pressure from national governments asking why the procurement process is so slow to yield results, is seeking to do something similar for vaccine exports. On 29 January 2021, the EU introduced an export authorization scheme for COVID-19 vaccines shipped outside its borders. This move was justified on the grounds that it increases transparency by allowing citizens to know where EU-manufactured vaccines are destined to be used. Given the UK became a third country after 2020, this new export authorization scheme was a potential threat to supplies of the EU-produced Pfizer vaccine. Indeed, in a particularly clumsy move, Brussels published a plan to trigger an emergency clause in the Northern Ireland Protocol of the 2019 Withdrawal Agreement to prevent unauthorized vaccines reaching the UK via the soft border on the island of Ireland. A quick U-turn followed with Ursula von der Leyen also promising not to punish the UK by diverting vaccine supplies made in the EU.

Boris Johnson has been quick to take the moral high ground, however. It is worth remembering that the UK has its own list of around 100 medicines whose export is restricted because they are needed to fight Corona domestically. Moreover, UK public procurement contracts – a key bargaining objective in contemporary trade deals – has been particularly opaque during the pandemic. Emergency procedures were used to secure PPE in a way that has been described as a “chumocracy” that rewarded political contacts, especially friendships with Conservative politicians. The absence of competitive tendering for £18 billion of contracts is at odds with the promise of removing non-tariff barriers to trade.

Looking to the future, a centrepiece of UK trade policy is the creation of ten new freeports, including one apiece in Scotland, Wales, and Northern Ireland. This is a policy long dear to the Chancellor Rishis Sunak, which Boris Johnson is keen to present as a Brexit dividend even though this type of special tax zone already exists in various EU countries. The big idea here is to use freeports to boost regional manufacturing by providing tax and customs incentives for business located in these special economic areas up to 45km from a specific port. Yet economic modelling suggests the trade and investment benefits of freeports are limited to the degree that they will create an incentive to displace investment and come at the cost of foregone tax revenue. Similar special enterprise zones in the EU have been the subject of a critical European Parliament report that notes the high incidence of corruption, tax evasion, and criminal activity linked to them.

These examples demonstrate that for the UK after Brexit, free trade appears to be more a political slogan than a deep-rooted ideological commitment. Boris Johnson has waxed lyrical about the benefits of global competition, but in practice his record so far is very mixed. If there is a central core to “Johnsonomics” it is less free trade and the associated idea of laissez-faire than state intervention backed by deficit spending if necessary. This is the way his government has approached the pandemic and it is also inherent in his “build back better” message for life after COVID-19. However liberal his promises are on trade policy for foreign audiences, his domestic messaging reveals a much more interventionist approach to promote regional development and even prevent Scottish independence. This tension will be a feature of his administration and hence – true to his own personal brand – the promises of his Greenwich speech are unlikely to be fulfilled. 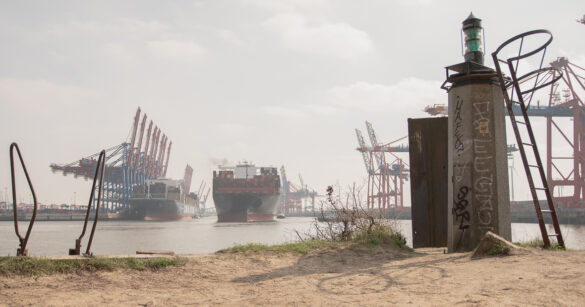