According to the recent report by the United Nations Intergovernmental Panel on Climate Change (IPCC), the global average temperature increase over the period 1850–1900 was about 1.1°C by the 2010s. Several countries in the world have seen increases in average temperatures approaching 2°C. From 1820 to 2016, gross domestic product (GDP) per capita in most of the Western world grew by about 25 times, and in the non-Western world by 13.5 times. This economic growth has been associated with enormous improvements in different indicators of human well-being, such as higher life expectancy, lower child mortality, and lower malnutrition. 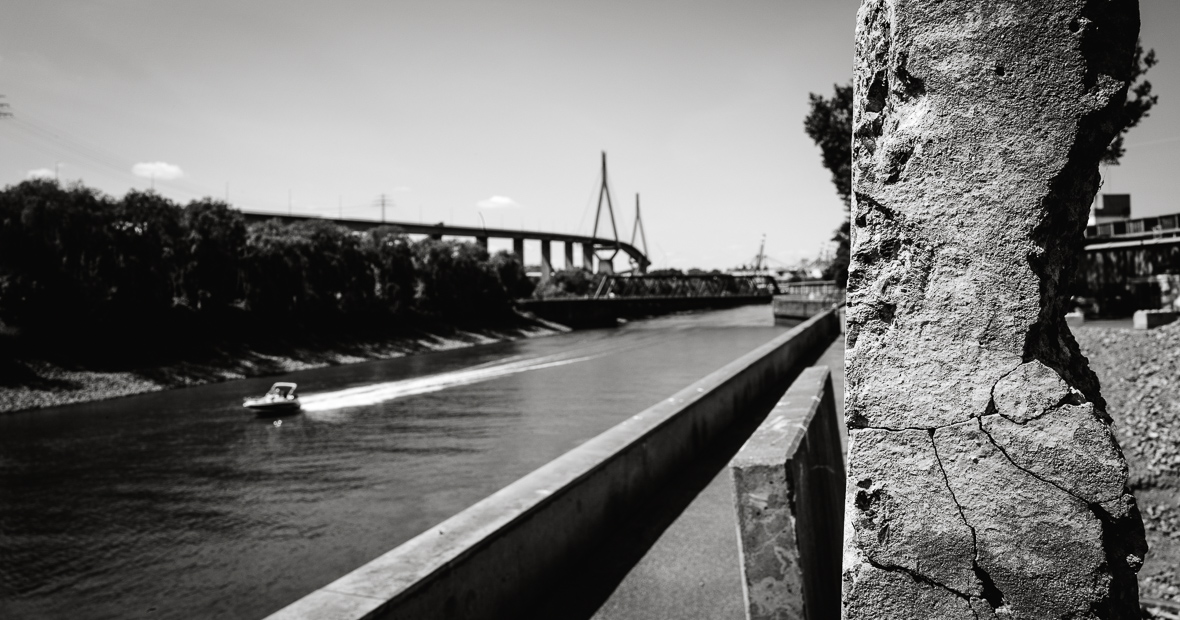 The consequences of climate change may affect economic growth opportunities. The IPCC forecasts that average surface temperatures will be from 1.2°C to 3.0°C higher in the 2041–2060 period compared with the 1850–1900 period. The consequences of these temperature increases, such as rising sea levels, more frequent weather extremes, and shifts in plant habitats, are diverse and often expected to negatively impact nature. Global warming could also negatively affect human lives, for example, by jeopardizing food security or contributing to the spread of diseases, especially in the more vulnerable parts of the world. To what extent does climate change also affect human welfare? A recently published article in Economic Policy and a recent working paper by IREF take close look at the link between increases in temperature on the one hand and economic growth on the other.

The economic performance of a country is a function of its factors of production and the efficiency of their use. Factors of production commonly include land, physical capital (e.g. machines), and human capital (e.g. a skilled labor force). Higher temperatures may adversely affect economic development by reducing the availability and productivity of these factors. This could occur, for example, through lower crop growth due to increased drought risk. In addition, there are a variety of other mechanisms that could contribute to a negative effect of higher temperatures on economic performance. For example, it is imaginable that climate change will exacerbate resource conflicts (e.g., over arable land), reducing investment and thus economic growth. However, in some countries and sectors also positive impacts are possible.

Several empirical research studies suggest that there is a relationship between temperature and economic development at the cross-country level. Typically, hotter countries are poorer when taking a snapshot of the world. Similarly, rising temperatures have been shown to have an unfavorable impact on national economic growth. Partly based on such studies, the IPCC cautions that climate change could pose a threat to future global economic development and consequently human living standards. In his Nobel Prize lecture, William D. Nordhaus also discusses links between climate change and economic impacts as well as consequences of climate-change policies on economic growth.

Existing empirical research examines the relationship predominantly at the national level, analyzing a country’s average temperature and per capita income. In addition to climatic conditions, many factors differ between countries that could have a lasting impact on economic development. For example, apart from a hotter climate, many African countries also suffer from a poor rule of law, a lack of economic freedoms, or ethnic conflicts caused, among other things, by arbitrary border demarcation of the former colonial rulers. If the past is any guide, it is reasonable to assume that factors such as economic policies, the rule of law, democracy, or human capital have more profoundly affected economic development than natural conditions in general or temperature in particular. A multitude of growth- and development-related factors vary across countries and cannot necessarily be adequately accounted for in comparative country studies, even if more sophisticated econometric techniques are employed. This raises the risk of a relevant bias when analyzing any potential impact of temperature on prosperity.

FROM THE COUNTRY TO THE REGIONAL LEVEL

The use of regional (i.e., sub-national) data on climatic and economic conditions can enrich existing country-level analyses. Analyzing regional data shows that there are considerable differences in climatic conditions within countries, just think of regions in Russia (Republic of Sakha vs. Krasnodar region) or the United States (Alaska vs. Arizona) as examples. Similar variations are observable concerning regional economic development: Some regions within countries are comparatively poor, while others are relatively rich. By specifically examining sub-national units within the same nation, all potential confounding factors that otherwise influence economic development over time at the national level can be excluded through econometric estimation techniques. This is precisely the methodological approach taken in two recent studies referenced above in Economic Policy and on the IREF website.

In the first study in Economic Policy, it is analyzed whether hotter regions within a nation are necessarily poorer. For a dataset of about 1,500 regions in 83 countries, there is no statistically robust relationship between temperature and per capita income at the sub-national level. This finding suggests that the relationship shown in part at the national level by the existing literature is not reflected in the same way at the sub-national level. Accordingly, at least parts of the relationship suggested at the national level may be a consequence of not adequately accounting for other growth- and development-related factors that differ within countries.

However, the study in Economic Policy does not directly allow to draw conclusions regarding the link between rising temperatures and economic growth. This can be problematic because climate change is a long-term phenomenon. Accordingly, it is possible that the negative economic effects of climate change might only become apparent over longer periods of time. Alternatively, economic growth may help to adapt to potential negative consequences of higher temperatures. To address such shortcomings, the working paper for IREF analyzes the effect of rising temperatures on regional economic development over longer time periods. At the same time, it also considers that certain country-specific factors can influence the adaptation of regions to rising temperatures.

The study shows that in the short-term there is no correlation between higher temperatures and economic growth, even when accounting for other regional variables. Thus, there is no positive or negative link between temperature increases in growth in the shorter run. Rising temperatures can have a negative impact on prosperity in the longer run. Further analyses show that the only regions affected by such negative long-term effects of rising temperatures are located in countries that do not allow sufficient adaptation possibilities to climate change. Country specific conditions such as high incomes, a strong democracy, and a strong rule of law help regions to adapt such that there is no link between temperatures and growth for regions in such countries even in the longer run. This finding is relevant because, a favorable economic and institutional environment is usually itself considered fundamental to economic growth. Put differently, higher incomes, democracy, an established rule of law, economic and political freedoms, etc. help to regions to grow and reduce or even cut any potential link between temperature and growth.

In summary, regarding comparative cross-country studies, the prevailing view is that high and rising temperatures may reduce growth and incomes. Looking at the sub-national level allows for a more nuanced picture and new insights. First, warmer regions are not necessarily poorer. Second, potential economic damage from higher temperatures may rather occur in the longer-term allowing time for adaptation. Third, and most importantly, the results suggest that economic and institutional factors can be strengthened to reduce or avoid the potential economic impacts of higher temperatures and foster economic growth at the same time. Thus, climate does not necessarily determine economic destiny.