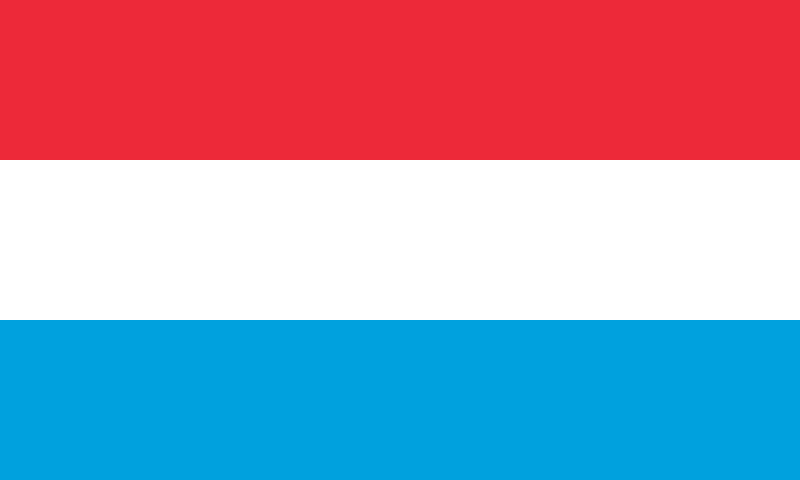 In ?rst place in the list of outside pressure one clearly ?nds the decision made by the US government to impose to the rest of the world – with the noticeable exception of the commercial partners it must remain in good terms with or the countermeasures of which it must fear such as China or Russia — an automatic exchange of information with respect to ?nancial assets held abroad with foreign banks by US citizens or taxpayers. The FATCA rules demand from banking institutions in Luxembourg in particular horrendously expensive investments to be able to provide the reports the IRS want. The EU representatives have shown very little ?ghting spirit when bending in front of such claims not even requiring that it be a mutual right of information that the US banks would have to provide on assets held with them by non-US residents.

Closer to Luxembourg, various scandals in neighbouring countries have been used by their respective governments to point out to “tax havens” and distract attention from the public. It is much easier for them, indeed, to criticise other countries supposedly offering better tax treatments than their own and to divert scrutiny of their major ?aws with respect to public debt, public spending and good management.

Finally, the failure for Switzerland to extend the number of Rubik agreements with foreign tax authorities –as was the case with the German government— shows that it will be a matter of a few years only before the automatic exchange of ?nancial information between tax authorities be achieved.

The general climate in Europe is that of a ?erce ?ght against so called dirty money into which Luxembourg would play a major role.

The issue of dirty money started back in the 80s. The money tracked at that time was proceeds from drugs, arms, human traf?cking as well as from crime in the common sense of the term. Then came the US’ desire to ?ght terrorism after 09.11.2001 and latter the ?nancial crisis of 2008. Reacting to those events, governments generally have extended the scope of money laundering to the smallest offense, making virtually everyone susceptible to be prosecuted under an additional money laundering quali?cation. Clearly, the European ?eld will soon be a completely transparent ?eld in every respect including tax matters.

This being said, however, contrary to what is repeated ad nauseam by the media- -mainly from its neighbouring countries showing by doing so a rather poor intellectual honesty—Luxembourg is not a tax heaven. Who would dear pretending that an average total tax burden (taxes plus social security charges) of 37.2% (compared to less than 30% in several Eastern European countries and Ireland and to 47.7% in Denmark – source Eurostat), a corporate income tax rate of 29.22 %, personal income tax of 43.6 % and the strict implementation of EU Directives (such as the parent-subsidiary one) should qualify for this reward?

Today, we should worry about the silence from both the political world and the media about the current situation. The real reasons of public debt are largely untold: the fact that governments have been spending for years and years without any limit – see in comparison he Swiss situation where politician have since 2004 no longer been allowed to do this; the ill considered need for always more public intervention in every sector; the misplaced toleration for public de?cits and the rolling over of the debt to the next generation. Instead of “money laundering”, what should come in the light and trigger a totally open debate are the extremely poor return on citizens’ investment, that is, what they receive from their state for the huge but never large enough amounts of taxes they pay.

Wouldn’t it be the time, at last, to question the ef?ciency of the European states’ organisation (in terms of quality of education, of their health care system, of transportation and mobility, of their roads and water ways, of number of strikes, of indulgence by their social system for people not even trying to work, etc.)? A lot would be gained from such debate in terms of motivation and entrepreneurship.

As outlined above, rules and rates remained quite stable over the last 12 months in Luxembourg, pursuant to the policy of consistency of public decision makers. The highest tax increase is probably yet to come and will be a raise of VAT rates, which has just been announced by the prime minister. Luxembourg wants however to keep the lowest VAT rate in Europe. As the second lowest rate is 18% (Malta), the local standard VAT rate could rise by up to a couple of percentage points. It is to be noted that VAT accounts for a quarter of the tax revenue of the State, and Luxembourg has been successful in attracting a lot of e-commerce B2C business where the applicable VAT is the one where the supplier is located, namely, Luxembourg. As from 2015, this rule will however change and VAT will be applicable at the rate of the country of the EU customer. The difference will result in a signi?cant loss of tax revenue per year (estimated at € 700 Mio per year).

On the front of individual income tax, an additional bracket has been added at 40% to which must be added a 9% (instead of 6%) maximum employment fund contribution. This results in a maximum effective tax rate of 43.6% for the highest bracket.

Concerning non-resident individuals, Luxembourg has recently agreed to communicate automatically to other EU countries the interest income earned in Luxembourg by their residents, as required by the European Savings Directive. These transfers of information will be applicable as of 2015. This upcoming change of rule is expected to push a number of individual portfolio holders to move assets away from Luxembourg. The authorities however do not expect the long-term effects of this change to affect the economy of the country.

Corporate taxation was also slightly modi?ed. The employment fund contribution has been increased from 5% to 7%. When applied to the basic income tax rate of 21% that is then added to the Municipal Business Tax of 6.75% (Luxembourg City), it results in an effective tax rate of 29.22%.

Another change in corporate taxation relates to the extension and change of the minimum levy. Up to 2012, this minimum levy applied to companies not subject to approval by a Minister nor by the supervisory ?nancial authority (“CSSF”) and with 90% or more of their assets made of participations, securities, cash and deposits. The minimum was ?xed at € 1,575. This amount is doubled to € 3,210 as from 2013.

The government is con?dent that the Luxembourg ?nancial place will keep performing well in the future, but it also wishes the country to diversify its activities; therefore it will stimulate SME’s, tourism, agriculture, logistics services, IT, and ?nally industry. Hence, Luxembourg’s State kept investing despite the crisis in various areas (R&D, education, family support…).

As Prime Minister Juncker very realistically stated in his April 2013 government declaration to the Parliament, the budget de?cit was not totally under control, but remained reasonably on track. Savings have to be made, but at a pace that will allow for the realisation of long-term objectives and without strangling the economy.

There remain therefore many reasons to doubt the rosiest future for Luxembourg that the government is promising us.