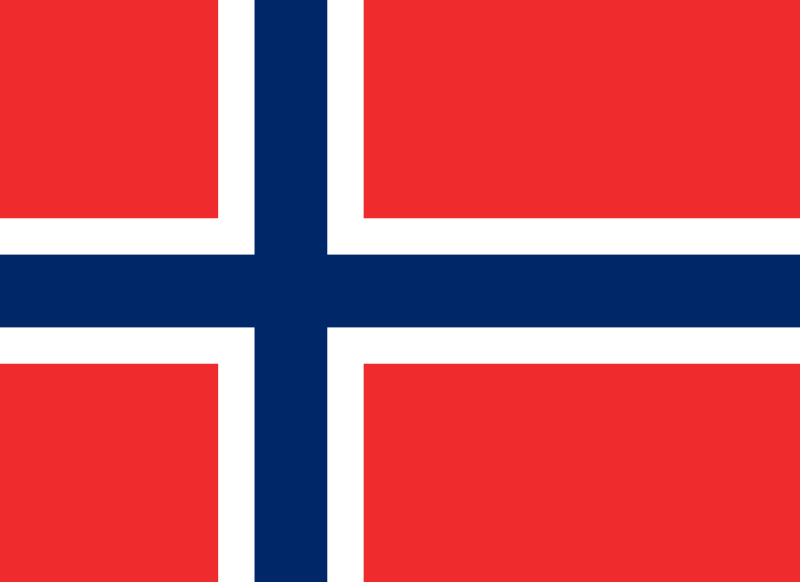 The main objectives for the Norwegian Government’s tax and ?scal policies are, according to the Ministry of Finance, “… to secure public revenue, to help bring about a fair distribution of wealth, promote employment throughout the country and to improve the ef?ciency of the economy”.

The Government continues to propose rules aimed at further strengthening the tax system’s contribution to a “fair income distribution and to a better environment” (“green” taxes).

The Norwegian tax system is characterised by a relatively high share of indirect taxes by international standards. Value Added Tax (VAT) and excise duties amounts to approximately onethird and income tax and net wealth tax levied on individuals to approximately one fourth of total tax revenues. Corporate tax, including employer’s part of the social security contribution to the National Insurance Scheme, (NIS), and tax on oil and gas activities each amounts to around one ?fth of total tax revenues.

Revenues from the oil and gas activities are deposited in the Government Pension Fund Global, (GPFG), and the return from the fund is used to ?nance the public sector. By the end of 2013, the market value of the GPFG should reach approximately 4 281 billion NOK (€ 574 billion).

No major changes in the tax system is proposed for 2013, although some changes will be made in certain tax areas including an expanded base and increased basic allowance for net wealth tax for individuals, measures designed to close certain tax loopholes in corporate taxation (such as limitations on deduction of intercompany interests) and strengthening the environmental components of the motor vehicle tax.

When a limited liability company domiciled in Norway receives dividends distributed by another Norwegian resident company or by a comparable type of company resident within the EEA, 3% of the received amount is taxed as ordinary income on the hand of the receiving company.

Dividends received by a Norwegian domiciled limited liability company on shareholding in a comparable type of company domiciled outside the EEA are normally taxed in Norway as ordinary income with, however, a right for the receiving company to deduct taxes withheld in the foreign company’s country of domicile.

Dividends distributed by a Norwegian domiciled limited liability company to a comparable type of company domiciled outside the EEA, is subject to 25% withholding tax in Norway. Normally, the 25%-rate is reduced to 15% or less under most tax treaty rules, provided a certain minimum (normally 10% or more) of ownership in the distributing company.

CFC-rules may apply in some cases. (CFC = Controlled Foreign Company.)

Dividends received by a Norwegian domiciled individual are subject to ordinary income tax. Withholding tax on dividends paid to the distributing company’s country of domicile, are normally deductible in the Norwegian taxes levied on the same income.

Special rules apply for calculating the basis for tax on dividends, – in some cases also on interest income.

There are special allowances for, for instance:

“Discount” on the value of non-listed shares is 40%. The rate is unchanged in 2012 and 2013. The “discount” applies when calculating basis for inheritance tax on non-listed shares and shares in general partnerships. The maximum amount enjoying this “discount” is limited to 10 million NOK.

Norwegian economy is expected to continue its growth in 2013.

By the end of 2012, the Norwegian mainland economic growth had exceeded the average for the last 40 years. Low interest rates and income growth have contributed to a sustained increase in household demand. The economy is also stimulated by relatively high oil prices. This is re?ected in the rapid growth in activity within the construction sector and amongst petroleum industry subcontractors. Unemployment is low in historical terms as well as in comparison with the levels seen in other countries.

Strong growth in some parts of the Norwegian economy contrasts with the position of those parts of the economy that depend on demand in European export markets. Weak developments in Europe in combination with high wage costs and a strong NOK exchange rate, mean that many Norwegian exporters are facing a challenging situation. Although exports of traditional goods have bounced back somewhat during 2012, these still remain lower than before the ?nancial crises. The Norwegian Government emphasizes the need for ?scal constraint to support continued balanced developments of the economy and to reduce pressure on exposed industries.

The Government proposes a relatively neutral budget for 2013: the structural, non-oil and gas deficit is expected to increase more or less in line with the growth in mainland Norway trend GDP.

The main features of this budget are:

– Spending of petroleum revenues, as measured by the structural non-oil budget deficit is estimated at NOK 125.3 billion (€ 16.8 billion) in 2013.
– The real underlying growth in the expenditures from 2012 to 2013 is estimated at 2.4%, of which approximately half originates from growth in old age pensions.
– Net cash flow from petroleum activities is estimated at NOK 123.7 billion (€ 16.6 billion). This deficit is covered by transferring money from the Government Pension Fund Global.
– Unchanged level of taxation.

The Central Bank of Norway (Norges Bank) lowered its key policy rate to 1,5% p.a. on March 15th 2012. The rate is expected to remain at this level for some months to come, depending, however, on the Norwegian currency’s (NOK’s) strength against other currencies, primarily EUR, GBP and USD.