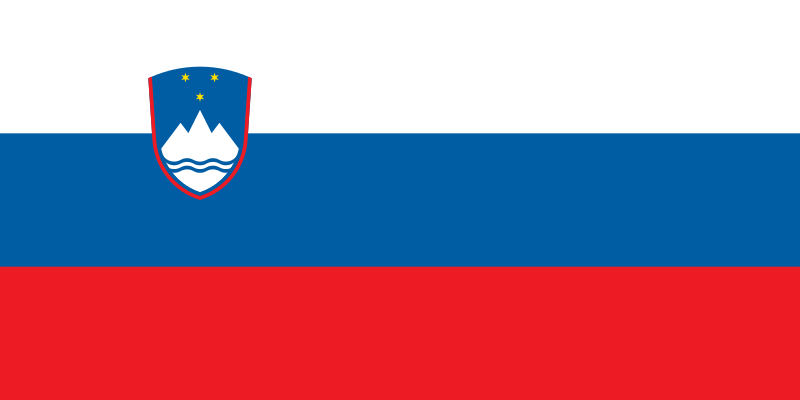 For many years since the break-up of Yugoslavia in early 90’s, Slovenia represented a success story which was not frequent among transitional countries. The world’s ?nancial crisis came to Slovenia in 2008 and caught the country totally unprepared. The value of most shares decreased sharply thus resulting in serious losses which in turn became a problem for Slovenian banking sector due to the fact the banks in most cases were ?nancing purchases of the shares for the investors (state-owned banks have the biggest proportion of bad debts). Since then Slovenia is facing general economic downturn and in 2013 Slovenia the banking system is still not working properly resulting in very low activity of domestic banks. On top of this, this country is facing a recession – GDP fell by 2,3% in 2012 and is very likely to further decrease by 2,1% in year 2013. The investment activities decreased tremendously and the almost entire construction sector went bankrupt in 2012. In addition Slovenia was very slow in cutting the expenditures – simply, there was not enough political will to adopt crucial structural reforms in the area of social welfare (labor and pension legislation, social transfers, … ) in the mandate of Slovenian government between 2008 and 2011.

Hence, reforms had to wait until early 2013, but then the government was again changed. Today the whole EU is looking towards Slovenia to see whether it is going to be the next country after Cyprus to require a EU aid package. The new government is saying Slovenia does not need aid, but needs time.

A company paying dividends to residents and non-residents of Slovenia must withhold tax at a rate of 15% on each dividend paid. In the case of parent companies and subsidiaries of different Member States the Directive on a common system of taxation has been implemented.

For taxation purpose one distinguishes between several categories of income: income from employment, business income, income from basic agriculture and forestry, income from rental and royalties, income from capital (interest, dividends and capital gains) and other income.

The following taxes are taxed at a ?at rate:

Income tax on other categories of income is paid in advance during the tax year (income from employment, business income, income from basic agriculture and forestry, rental income, royalties and other income).

The tax is payable by resident individuals and is de?ned on the difference between the value of the derivative instrument upon disposal and its acquisition value. The rates are degressive from 20% to 0% – depending on the period of holding. Gains realized from short-term contracts are taxed at 40%, when the period of holding is longer than 20 years the rate falls to 0%.

This tax is levied on insurance premiums and must be paid by insurance companies at a rate of 6.5%.

According to KPMG survey, Slovenia has the highest rate in the world for personal income tax and social security contribution at 54,9% (http://www.?nance.si/255785)

At the moment it looks like Slovenian government is looking for a short term solution for the stabilization of the economy. Slovenia’s public de?cit fell to 3.7 percent of gross domestic product (GDP) in 2012 — down from 6.4 percent a year earlier. However the public de?cit in 2013 is expected to increase to 4.2 percent of GDP. Slovenia’s public debt reached 54.1 percent of GDP at the end of 2012 compared to 46.9 percent in 2011, according to a ?rst estimation.

In 2013, Government is looking closely at those issues regarding ?scal policy, government spending, public expenditure, reforms of labor legislation and social welfare… Despite the savings expected from these reforms and from cuts on expenditures, it is very likely however that one of the main sources chosen to put public ?nance back in order will be tax increases. Unfortunately.

about tax on my gross salary
Hello Sir/Mam,
I am Vijay and recently I got offer for EARLY STAGE RESEARCHER POSITION in slovenia my gross salary in offer letter is 3800 euro so how much will be the deduction and what will be the net salary for me.

Looking for your valuable response.