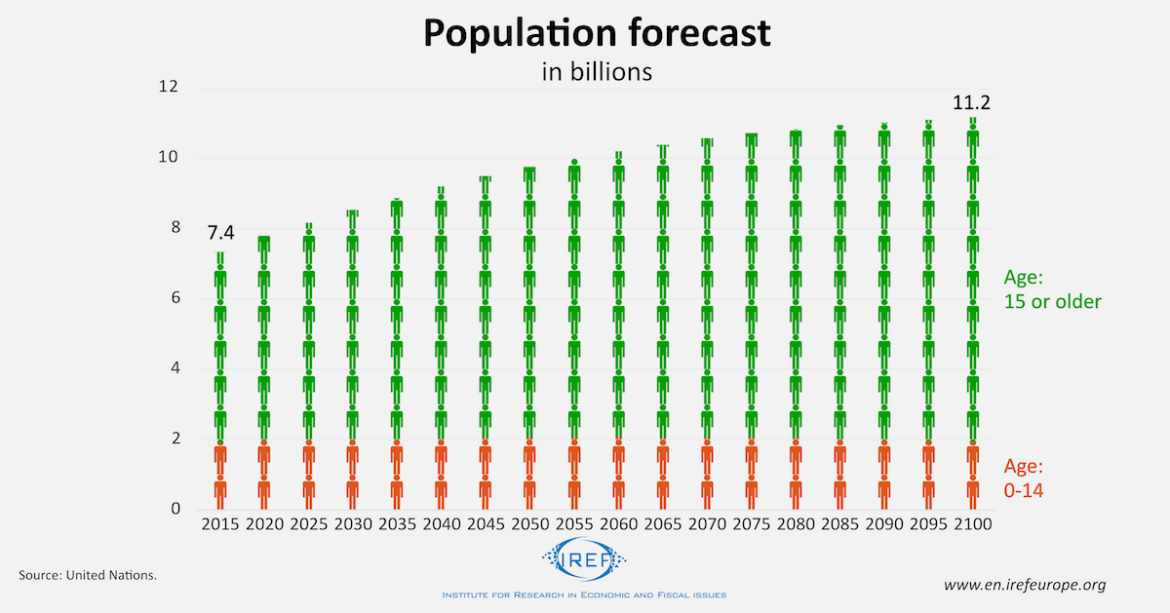 The extent of the climate change is significantly affected by the size of the world population. A larger population increases the use of resources and more greenhouse gases are emitted. It is usually assumed the world population will continue to grow at the same pace as in the recent past. In fact, it has already slowed down significantly, and is bound to drop further. In his posthumous book “Factfulness”, Hans Rosling analyses the widespread fear of a population explosion and dispels a common myth: Saving the lives of children in poor countries does not increase population growth, but actually reduces it. Fighting poverty and saving the climate do not contradict each other.

What do the figures say?

The United Nations do not expect a population explosion over the coming decades. While growth was still above two percent p.a. in the 1970s, in 2015 this figure was down to 1.14 percent; and it will reach zero by 2100, when population will be 11.2 billion people (it is 7.4 billion today). 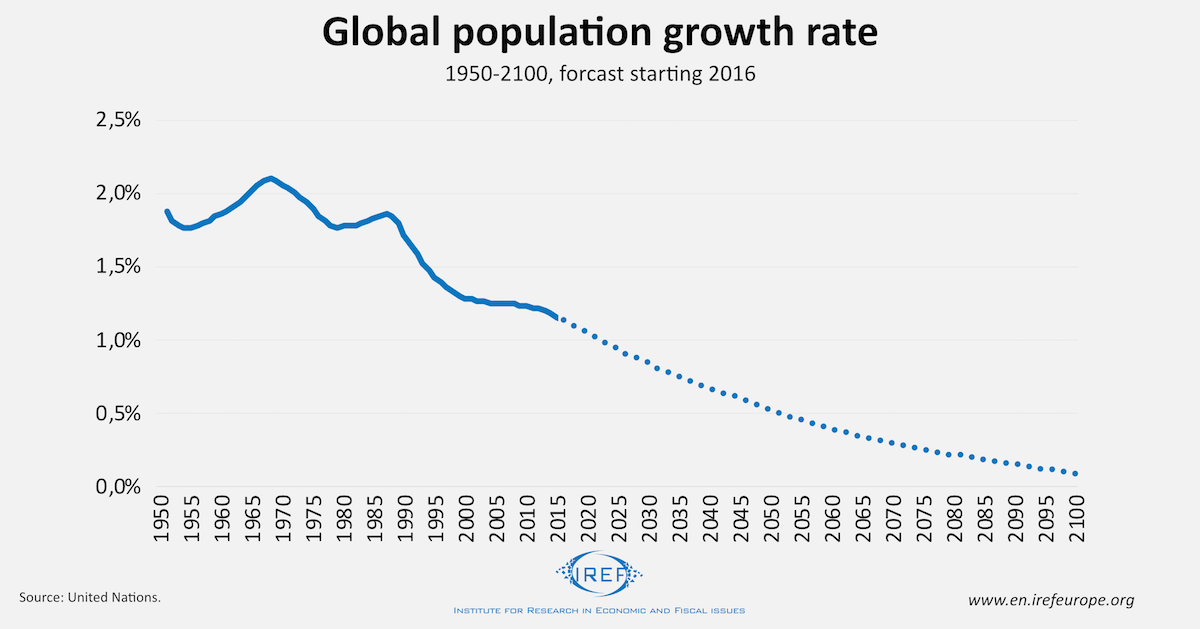 One of the main factors explaining the decline in population growth is the birth rate. The number of births per woman decreased significantly over the past 50 years. In 1800, women had six children on average. In 1965 they had five, and today they have 2.5. UN experts expect that in 2100 there will be as many children as there are now. 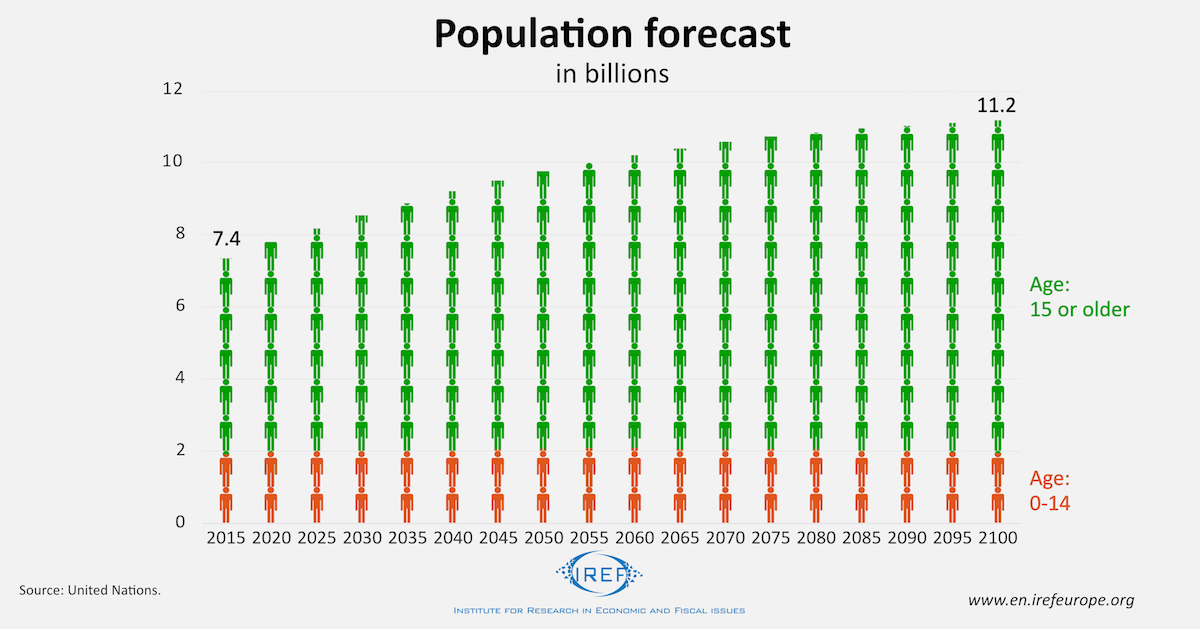 On the other hand, until 2100 population will rise due to what Hans Rosling has called the “Fill-up” effect. Children born in the past decades (and their parents) will gradually replace previous and smaller generations. The chart below illustrates this effect in a simplified way. Within three generations, the “Fill-up” effect will be completed and the population will stabilise. 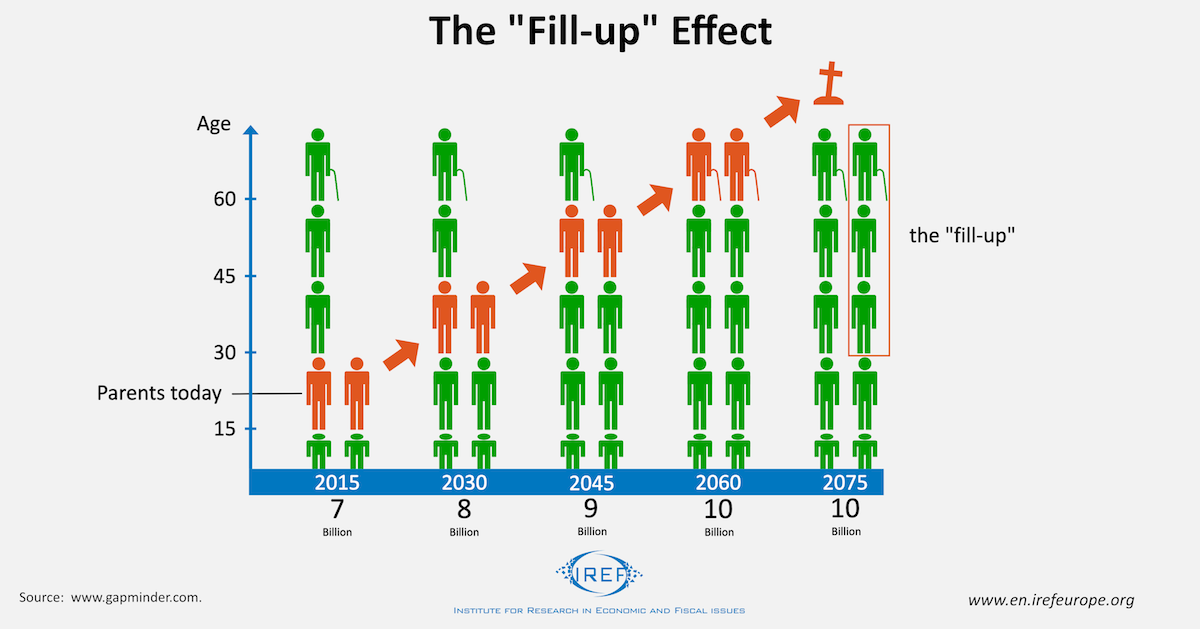 Further phenomena are at work. For example, since families in extreme poverty rely on child work on the fields, families in poor societies have more children than families in wealthy societies. This was also the case in Germany and Poland in the 1800s, and unfortunately is still the case today in poor countries. 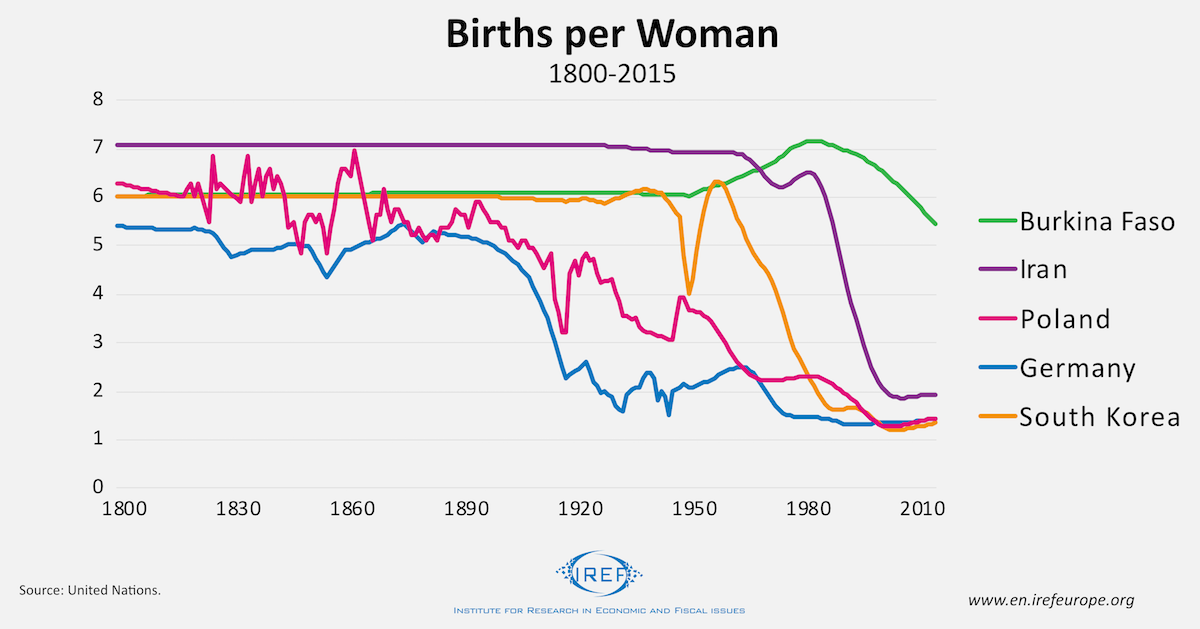 However, the birth rate decreases as soon as households rise above extreme poverty. Certainly, better living conditions enhance survival at birth and during the first years of childhood. As a result, population grows faster. But this is not the end of the story. Lower child mortality also leads parents to have fewer children, and population growth slows down. 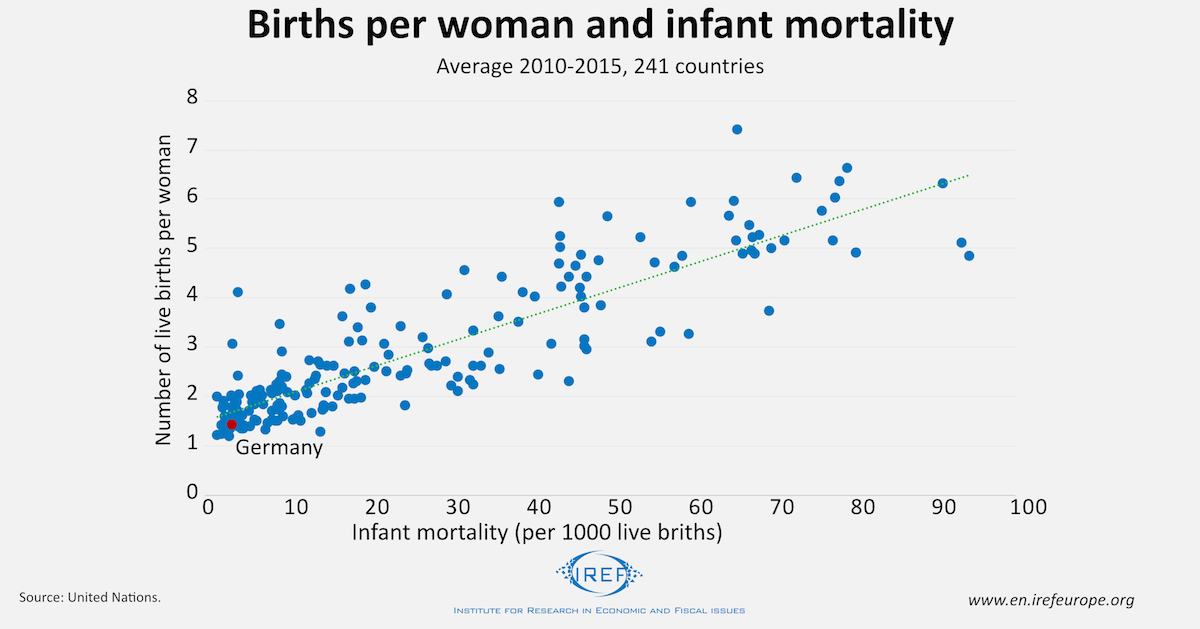 Poverty can be overcome

Put differently, escaping poverty is critical. We know what it takes to improve living standards: democracy and a market oriented economy characterised by stable property and personal rights. In this light, the developments registered over the past decades justify some cautious optimism. In the past 20 years, the share of people living in extreme poverty has been halved. Never before have so many people fled extreme poverty in such a short period of time.

What about the environment? Well, it happens that when poor households improve their condition, they tend to produce more emissions, the more so, the longer the period of time the household has spent in absolute poverty, and the greater the number of children per household. Thus, the earlier we succeed in winning our fight against poverty, the greater the environmental rewards. Market oriented reforms and democracy secure both higher living standards and a healthier environment. 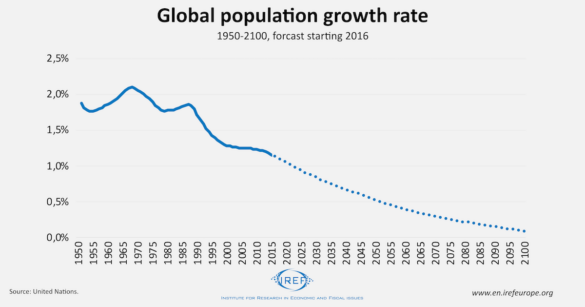 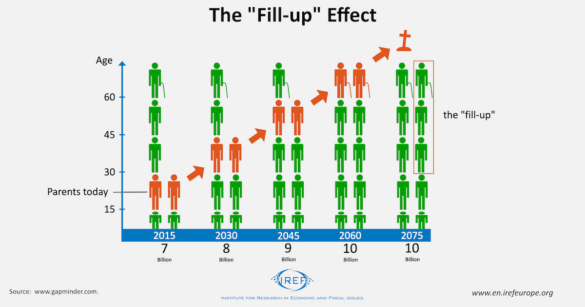 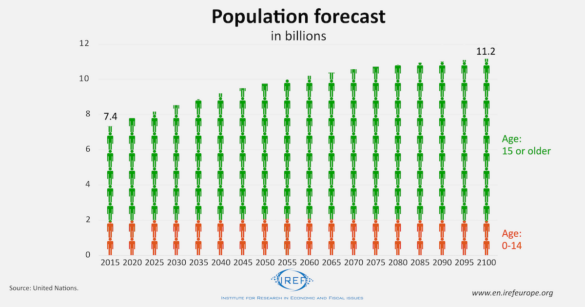 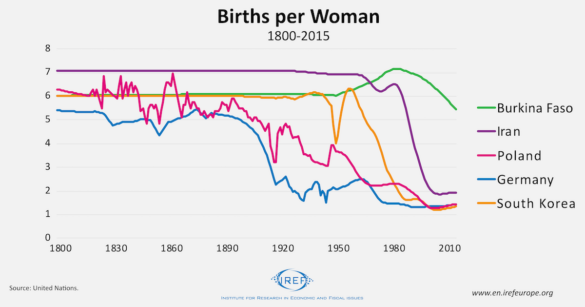 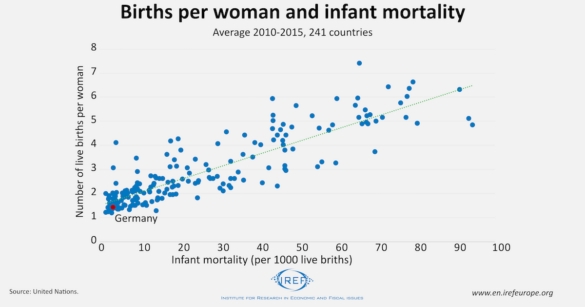