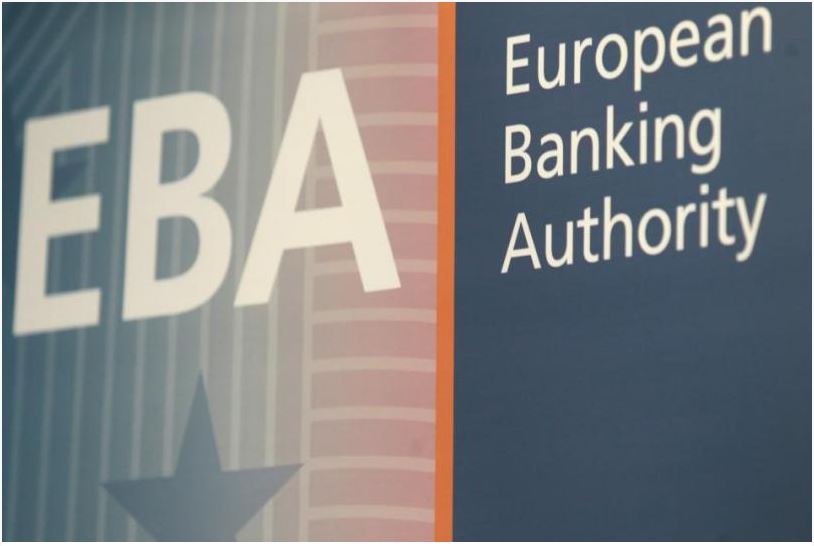 Given the effort being invested into the banking turnaround story by the European authorities, and in particular the European Banking Authority, and the cohesive international supervisory effort being spearheaded by Commissioner Valdis Dombrovskis which we reported in March, you would have thought that production of reliable financial reports by banks would be just around the corner. Think again.

Remarkably, not only does the outlook for fans of accounting integrity look hopeless in Europe, but the ease with which Europe’s banks have pushed back against even their tame rulemakers’ modest efforts to make them disclose a small part of their dud loan portfolios has emboldened US banks to apply similar pressure to their own. This is now a very fast changing environment, with banks, rulemakers, and supervisors changing their positions by the week. At the time of going to press, we set out below the respective positions of the rules in Europe and (compare them with the US) on the subject of the treatment of expected future loan losses.

a ) The US Position

The latest FASB (Financial Accounting Standards Board) rule, published last year and to take effect in 2019, will require banks to make provisions, i.e. deduct from profits and capital, a sum which the directors regard as sufficient to cover lifetime expected losses. Therefore, each bank’s capital base’s prime function will be to absorb unexpected losses. This rule seems reasonably sensible.

b ) the Existing European Rule

In Europe, provisions for loan losses under the International Accounting Standard Board’s rule known as IAS 39 are only booked once losses are manifest. This rule encourages the non-reporting of expected losses until the loss has actually occurred. Each bank’s capital must therefore absorb expected as well as unexpected losses. This rule has applied since the 2000s, in the UK’s case since 2005, and as has been shown elsewhere to be a major contributor towards the extent of Europe’s banks’ great financial crisis (GFC) losses.

In response to widespread clamour to replace the obviously defective IAS 39, a new standard called IFRS 9 will come into effect in January 2018. Banks will be obliged to book provisions for any losses expected to be suffered during the next 12 months. Any losses expected beyond twelve months will only be booked once manifest or when they fall within a new 12-month horizon. Each bank’s capital must therefore be sufficient to absorb losses expected beyond 12 months as well as unexpected losses.

However, IFRS 9 is already dead on arrival. Any hopes that the obvious inadequacies of IAS 39 will be remedied have evaporated. Europe’s banks have lobbied hard against the initial implementation of IFRS 9, and succeeded in neutering it. Europe’s leading bank regulator, the European Banking Authority (EBA) has now agreed that its effects should be reversed out for purposes of regulatory capital reporting. In March the EBA published a document so remarkable that we reproduce the key self-contradictory sentence.

“the EBA is of the view that no neutralisation of the initial impact of IFRS 9 should be allowed during the phase-in regime, starting as of 1 January 2018 and supports a ‘static’ approach for amortising over 4 years the one-off impact of IFRS 9.”[[EBA Memorandum 6 March 2017]]

Naturally, US banks have been following this story with great interest. No doubt inspired by the success of their European friends, they have played the “what about us” card. It was reported in early May that 18 regional US banks have approached Treasury Secretary Mnuchin with a request to conduct a long -term economic analysis of the effect of the new FASB rule. We can save him the time and expense. Since this perfectly sensible rule will require banks to recognise and provide for problematic loans broadly as they did prior to 2005, the rule will be indisputably good economic news. Insolvent banks will be exposed under this rule, and therefore creditors will enjoy higher levels of protection and everybody can have more confidence in the financial system.