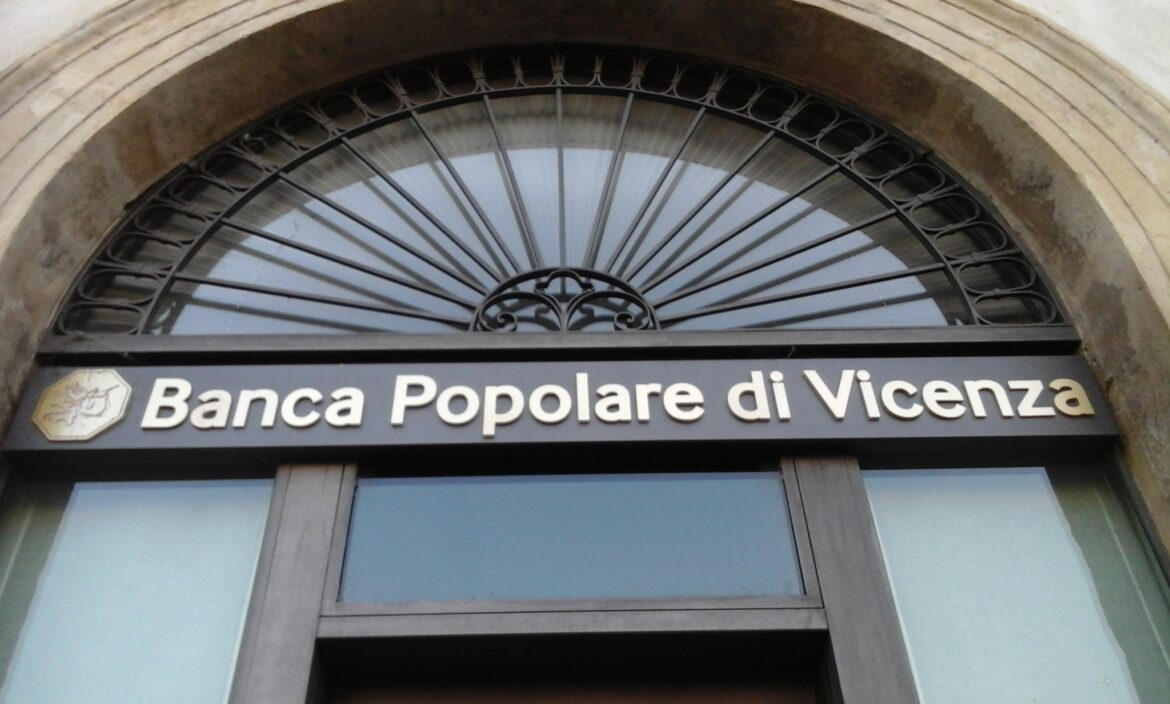 The contrast between the actions of the Spanish and Italian governments in the past two months could hardly be more marked. As we reported in June, the Madrid government allowed the relevant European authority – the Single Resolution Board – to apply the bail-in rules to failed Banco Popular. Although the bank was technically bought by Santander for €1, holders of its shares, hybrid capital instruments and junior bonds have lost their entire investments. It is believed that even senior bondholders will have to await the outcome of the liquidation process before discovering the extent of their losses. Spanish taxpayers have thus been protected.

Italy, in contrast, has ignored the rules. The two Venetian banks which we reported last month to be in deep trouble have unsurprisingly failed. This was bad news for the Government because each of Veneto Banca and Banca Popolare di Vicenza (BPVI) had been bailed out as recently as April 2016 by Italy’s Atlante fund. This fund was key to the government’s strategy for its banking crisis. Italy’s financial sector was arm-twisted into setting it up and funding it in response to the Italian electorate’s hostility towards taxpayer funded bank bailouts.

Consequently, the U-turn regarding taxpayer funded bank bailouts is more damaging to the credibility of Italy’s Treasury and Central Bank than the news that Atlante’s first expenditure has been entirely lost. The ‘good assets’ of the two banks have each been purchased for €1 by a large bank – Intesa San Paolo. However, Intesa only agreed to this if its acquisition were to be capital neutral. The government has therefore injected into Intesa €4.8 billion in new equity and provided €12 billion of guarantees. Clearly, this amounts to almost €17 billion of taxpayer liabilities but of course the government pretends that the guarantees will never crystallise and the future will be bright. It claims that it is on track to spend no more than €20 billion supporting its banks in 2017.

We and others remain very doubtful. The failures of these banks is also bad news for the European Commissioner for the Euro – Valdis Dombrovskis – exposing to criticism the reassurances of banking recovery which he offered in February. This news does nothing for the credibility of the Single Resolution Mechanism (SRM). So misleading have been the statements of the Italian government and so poor the press coverage that it is worth clarifying that of course the SRM is only available to ‘systemically important banks’. But this is also linked to the rule that non-systemically important banks must be wound up, not bailed out by taxpayers.

One ideological link between the two pathways to closer European integration which we have outlined is that each takes as its starting position the view that design flaws in the euro itself are at the root of Europe’s present-day problems. We fear that history might repeat itself. The assumption that the few troubled banks can be processed under either national or Europe-wide ‘mechanisms’ is false. This failure to recognise the dire condition of the vast bulk of Europe’s banks, particularly in Italy, creates the risk that whatever next step is taken regarding integration — be it common liability bonds or even treaty change — will also fail. Ironically, in their flailing around for ways to avoid putting such proposals to the electorates of Europe the authors of the various proposals are inadvertently highlighting the trend about which they would rather not talk, the growing unpopularity of the euro as the common currency of Europe.

Rather than wasting more time with ill-thought through financial engineering proposals, the Commission would be better advised to consider how best the euro could be redesigned to address the key flaws in banking: