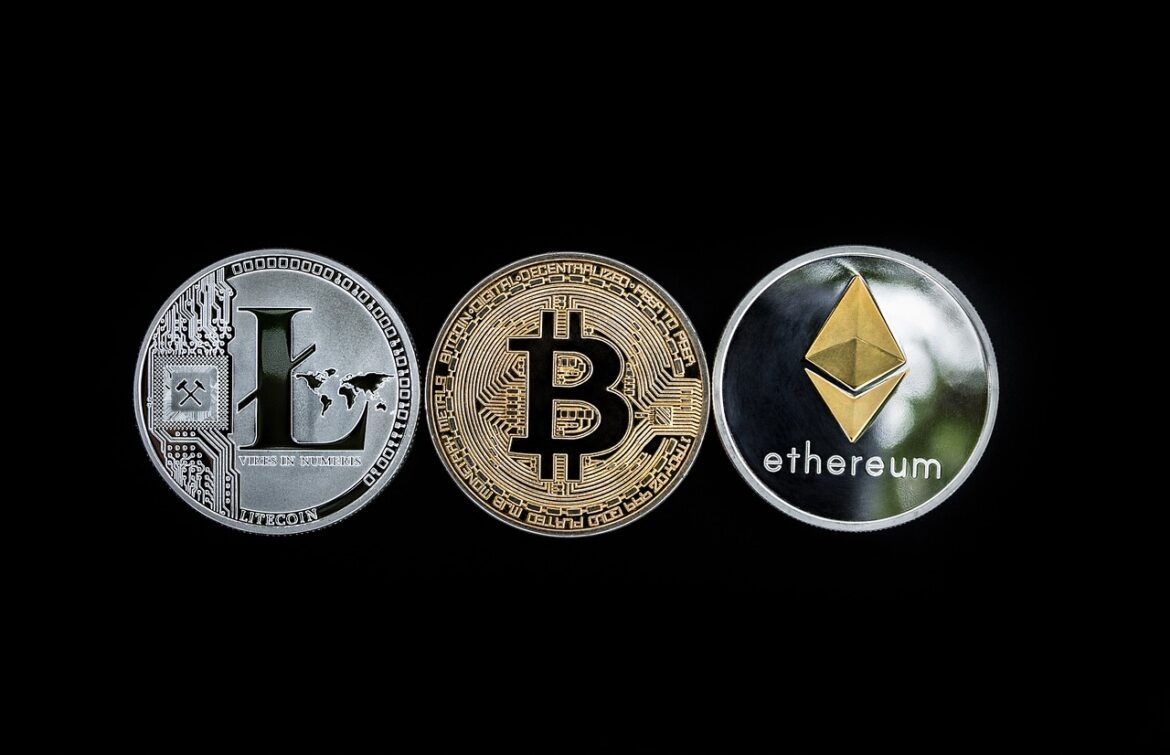 In September, the UK cross party Parliamentary Committee dealing with bank regulation and central banking published its analysis of the opportunities and risks posed by ‘crypto-assets’, such as Bitcoin, Ether, as well as any other coin issued via an Initial Coin Offering.

The report makes stark reading for investors and other crypto-asset enthusiasts. Whilst remaining open to the possibility that crypto-assets might represent a new and exciting financial asset class that only needs sensible regulation, the Committee gave prominence to somewhat cynical views on the drivers behind the growth of crypto:

“the main drivers of the value of crypto-assets (particularly Bitcoin) are seen to be based on the facilitation of criminal activity, speculation and a strong probability of systematic market manipulation.”

The Report calls for the Bank of England to apply existing and forthcoming regulations in the areas of anti-money laundering (AML), know your customer (KYC), and counter terrorism (CTF) to crypto-assets. Less well reported takeaways are that financial institution usage of blockchain and distributed ledger technology might result in low actual deployment; only a fraction of the multiple areas currently being explored and in many cases trialled were seen as viable. Another takeaway is that central banks in Europe and abroad seem to be cooling on the concept of central bank issued digital currencies. We will briefly examine these points and consider whether regulation is likely to impact the market for Initial Coin Offerings (ICOs), the main method whereby new crypto-assets are marketed to investors.

The report extensively cited a joint submission by Izabella Kaminska, the editor of FT Alphaville, and crypto analyst Martin Walker, from the Centre for Evidence Based Management. This submission argued that the latest technological developments will make regulation difficult because they facilitate greater anonymity than Bitcoin, which was always only partially anonymous. Moreover, the Kaminska/Walker submission claims that the present ‘enterprise versions’ of what is termed “Distributed Ledger Technology” – R3’s Corda, Hyperledger’s “Fabric”, and Ripple’s XRP — have abandoned all of the (previously regarded as) ‘core’ features of blockchain: no use of cryptocurrencies, centrally-managed closed private networks. Anonymity is ruled out, and everyone is identified.

As for international payments, the Report explained why neither crypto-assets nor blockchain pose any threat to the incumbent payment infrastructure. Payments is, at its core, simply a messaging activity. International payment messages today take only seconds. Accelerating these messages will not speed up the payments; delays to payments are typically attributable to two problems which crypto cannot solve, a) manual processes such as AML checks, and b) liquidity management.

For several years, the Bank of England published papers expressing fears that crypto-assets might achieve mass-adoption and threaten their monetary policy powers. In 2016 the Bank determined that imitation was the best defence; it announced plans to launch its own centrally issued and managed crypto version of the British pound – RS Coin. Now we read that the Bank has shelved RS Coin. The risks to financial stability (depositors taking money out of commercial banks and buying RS Coin) outweigh the benefits.

Of course, the Bank of England has not been alone in considering issuing a Central Bank Digital Currency (CBDC). It has been carefully monitoring the activities of other central banks. It cites two in particular:

-Ecuador launched a CBDC in 2015 (the Dinero Electrónico) but it possessed no cryptography. Like the planned RS Coin, it was simply an electronic version of the fiat currency. It gained little acceptance and was terminated this year.

-Estonia considered launching a “digital currency” as an alternative to the euro. However, Estonia too abandoned this project on the grounds that to proceed would be incompatible with its membership of the Eurozone.

Reading between the lines it seems that the Bank of England’s decision to shelve plans stems from its view that crypto-assets will never achieve mass adoption as currencies. It is believed that crypto investors’ main motivation is to hold assets in the hope of rising prices. The total crypto-asset market capitalisation of USD 300bn remains relatively tiny. For example, in the UK only 500 merchants – less than one per town – now accept Bitcoin. The number is falling owing to slow transaction confirmation speeds. There is no sign of a consensus emerging around solutions to the slow speed problem, whether an amendment to Bitcoin or an alternative ‘currency’.

How the UK Authorities Are Likely to Proceed

The report’s conclusion is that although crypto-assets are ‘here to stay’, and there are many reputable organisations working to build exchanges and improve its infrastructure, now is the time for UK authorities to extend their remit and apply and enforce AML, KYC and CTF regulations. They propose to target the ‘on and off ramps’, the points where fiat is exchanged into crypto and out again. At one level, regulations can put the onus on banks to monitor customer transfers of fiat to crypto. At another level, the rules will force the exchanges to apply KYC (and other regulations) to the accounts to whom customers wish to transfer crypto. ICOs are also deemed liable to regulation; managers and owners of underlying businesses make little effort to hide or be anonymous.

Will the crypto industry object to new regulations? The answer seems to be no. Crypto enthusiasts argue that what is needed for these assets to achieve mass adoption is the infrastructure, such as exchanges and custodian facilities, and that regulations are to be welcomed as boosting investor confidence. There is a growing crypto compliance industry, which worked closely with EU officials to help shape the crypto provisions of the EU’s 5th AML (anti money laundering) directive.

The challenge facing the UK authorities is that other national regulators have reached wildly differing conclusions as to what these assets are and how they should be regulated. For example, although Japan regulates the exchanges broadly as the Report recommends, it does so because it has deemed Bitcoin legal tender. We expect the Bank of England to exploit its close relationship with the Financial Stability Board (Mr Carney heads both) and push for a globalised consensus on the classification of the various crypto assets, and on how regulations should be applied.

Despite the seemingly neutral stance of the Report and its narrow focus on sound regulation being a requirement, it is fairly obvious that governments and central banks want crypto to remain a marginal ‘financial’ asset. Although there has surely been substantial nefarious activity using crypto, the shutting down of the infamous “Silk Road” darknet and jailing of its administrator will have boosted regulators’ confidence that the actual crypto administrators can be traced.

Moreover, there is already evidence that the fizz might be going out of the ICO market. On the face of it, given that global ICOs in 2018 Q2 garnered over USD 8 bn, more than double the Q1 total of $3bn USD, more than $4bn USD was raised by one business called EOS. After that closed, June was a very quiet month. New regulations such as KYC, AML and counter-terrorism may deter some of the darker users of crypto. But unless there is a steady stream of exciting and popular new concepts like EOS, crypto-assets are likely to remain statistically insignificant and have little bearing on financial stability of fiat currencies and banks.