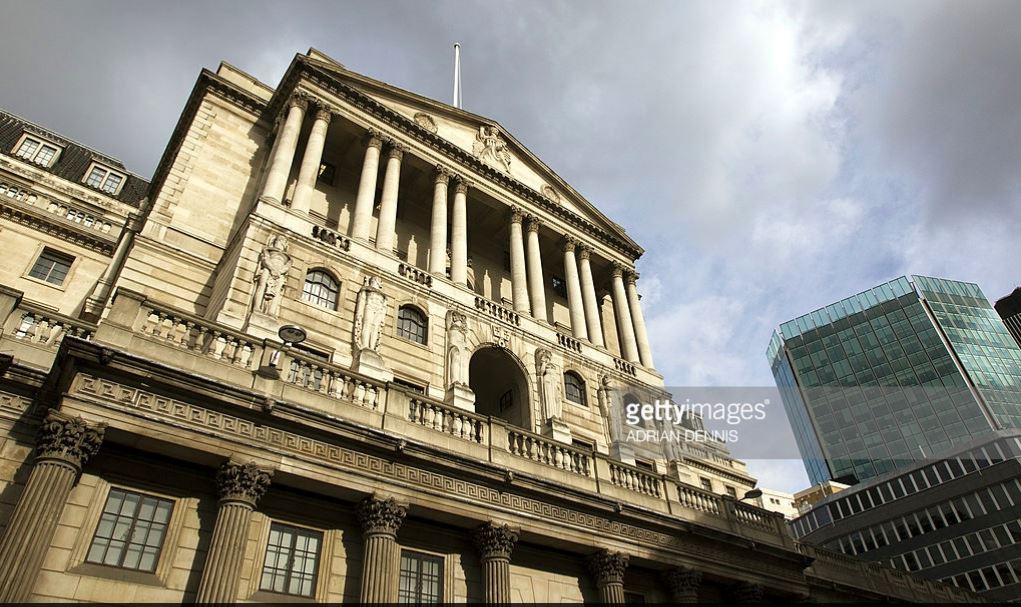 The Bank of England is the focus of two separate news items. Firstly, the BBC has apparently uncovered a videotape evidencing that the Bank strongly pressured commercial banks to falsify Libor submissions in 2008. If true, this contradicts denials we reported in 2012 when such allegations first surfaced. Secondly, Charlotte Hogg, daughter of one of Margaret Thatcher’s closest cabinet colleagues Douglas, Chief Operating Officer of the Bank of England since 2013 and effectively Mark Carney’s number two, has this month resigned. Ms Hogg was appointed to one of the four Deputy Governor positions with effect from March 1st 2017. The following day she was forced to resign when she admitted that, contrary to her evidence to Parliament the day before her appointment, she had in fact never disclosed a conflict of interest to her employer despite co-authoring the Bank of England’s compliance code spelling out the very rules requiring disclosure of such conflicts. Her specific offence was in failing to notify the compliance department of the Bank of England that her brother held the position of Director of Group Strategy for Barclays Bank, an entity under her direct supervisory purview. The irony is that Ms Hogg broke the rules she painstakingly helped create.

This is newsworthy in the context of the stream of misconduct stories, and the now established pattern whereby damage to the reputations of the most elite bankers is minimised:

i) Most mainstream media portrayed Ms Hogg as the victim; little media attention focussed on her misconduct. Most led with former Chancellor Osborne’s lament that her departure smacked of sexism in the city: “Would she have gone if she had been an older man whose sister worked at a bank? I wonder”.[[http://www.dailymail.co.uk/news/article-4311904/Bank-England-deputy-governor-QUITS-MP-criticism.html#ixzz4dtMIG11U]]

ii) Failure of the compliance function primarily within the Bank of England; Ms Hogg’s compliance failure was only exposed by the UK’s Parliamentary scrutiny committee – the Treasury Select Committee (TSC). Even though both siblings are fairly high profile owing to their positions and famous father, it would appear that neither of the two institutions (Barclays Bank and the Bank of England) employed sufficiently alert executives in their large compliance teams to spot the non-disclosure or even to make a polite enquiry of the other just to be sure that everything was in order.

iii) Contempt for Parliament from Ms Hogg; within two days Ms Hogg admitted that her answers to direct questions by the TSC chairman as to whether the Governor of the Bank of England was aware of the conflict were false. The assertion: “I have always declared, from the moment I joined the Bank, all of my potential conflicts of interest. I would be more than happy to discuss it with Mark [Governor Carney] if he wants to. I am pretty sure he is aware of it” was reinforced by “ I am in compliance with all of our codes of conduct. I know that; I helped to write them.” [[TSC report https://www.publications.parliament.uk/pa/cm201617/cmselect/cmtreasy/1092/1092.pdf]] It is difficult to fault TSC member John Mann MP’s comment that Ms Hogg “has either lied to Parliament or she is grossly incompetent”[[See footnote 1 article]] when her subsequent confession of misleading the TSC arrived.

iv) Governor Carney’s despair at Ms Hogg’s resignation; not only did he reject her initial attempt to resign, but the Bank of England’s website still displays Ms Hogg’s photo, title and tenure as a Deputy Governor with its originally scheduled end date in 2022, together with a fawning statement by the Governor. Ms Hogg had apparently in her four years “transformed [the Bank’s] operations”. Mr Carney took a swipe at the TSC for criticising her: “no one who knows her doubts her track record or her integrity”. The Chair of the Court of the Bank weighed in, asserting that the misconduct was not really misconduct: “Charlotte’s decision by any measure exceeds the standard that would be expected in the private sector or would be required under statute”. Governor Carney concluded with a tribute befitting a saint: “The Bank of England today is stronger, more diverse, secure and effective in large part because of Charlotte Hogg. We will do everything we can to honour her work for the people of the United Kingdom by building on her contributions”.

So if the TSC hoped that their discovery of a serious compliance breach by the Bank of England’s deputy head would serve as a warning to others, they look like being disappointed. The internal message from the Governor was that Hogg had done nothing wrong, has been winkled out on a technicality, and perhaps that a bronze statue should be erected in her memory. We expect top brass to be already scheming to become even less accountable.