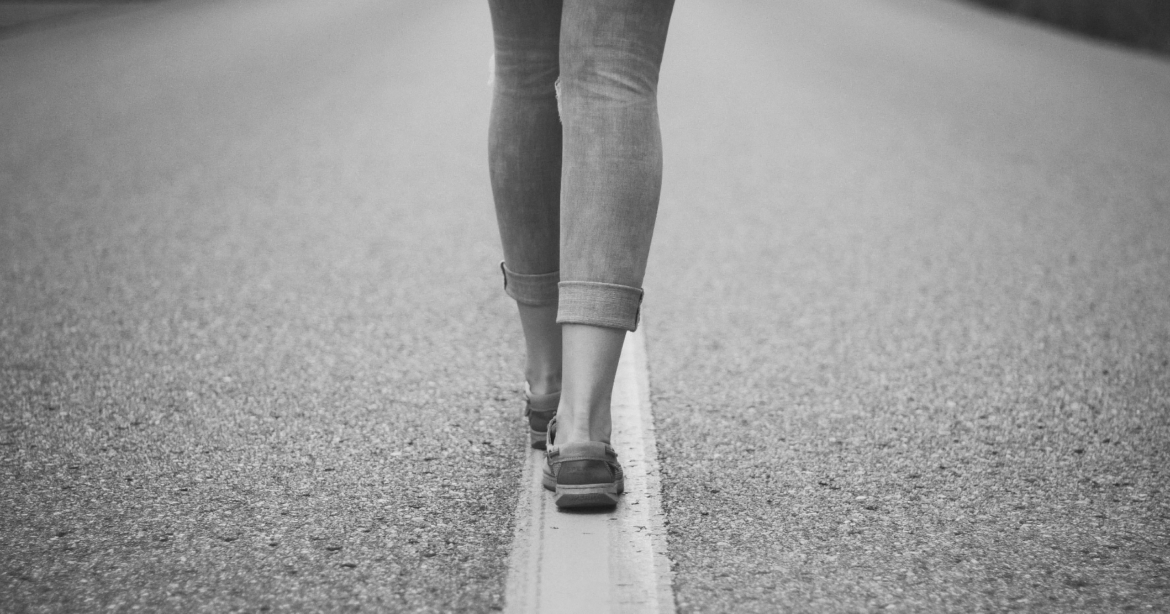 In the past month, two new large liquidity injections have been announced. Firstly, a euros 750 billion Pandemic Emergency Purchase Programme (PEPP) was launched to “expand the range of eligible assets under the corporate sector purchase programme (CSPP) and to ease the collateral standards.” And secondly, on 9 April the euros 530 billion SURE funding package (Supporting Unemployment Risks in Emergency) was agreed.

These two liquidity measures, totalling euros 1.2 trillion, amount to about 25% of all the liquidity injected since 2008. The chief priority for Europe’s political leaders is to maintain public faith in the institutions of the EU, and the accompanying announcements seek to do just this; the PEPP fund being targeted at corporates and under the aegis of the European Investment Bank, and the SURE fund, available to member state governments, being administered by the European Stability Mechanism (“ESM”).

The SURE fund was only agreed after tensions almost boiled over. France had led a breakaway group of 9 southern states demanding it and seemingly threatening to establish their own fund unless Germany and the Netherlands dropped their objections to the proposed structure of this fund. Their demands were presented as an existential crisis for the EU and the euro. By agreeing to the fund’s joint and several ‘mutualised’ liability among all 19 member states, a red line appears to have been crossed. Of course, having gained an inch, will these 9 try and gain a mile? This seems quite likely; France’s finance Minister Bruno Le Maire, rather than thanking Germany and the Netherlands for agreeing to the fund, instead castigated them for insisting that these new funds be treated as debt rather than donations. 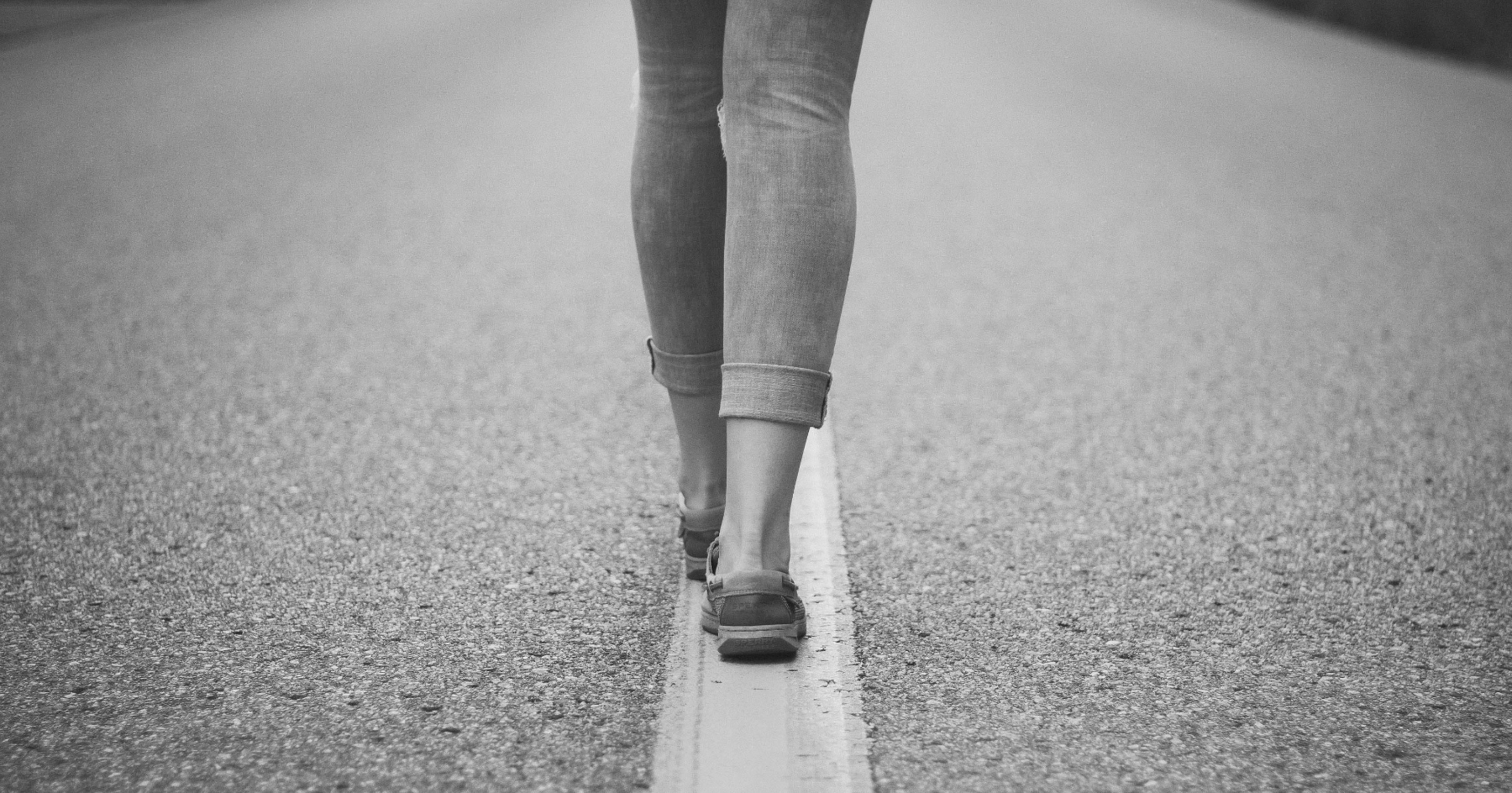 In addition to these two large funds, fiscal rules have been relaxed, the BASEL rules on bank capital adequacy have been eased and there are strong pushes to weaken accounting rules concerning for example the recognition of non-performing loans. Leading pro-federalisation European thinkers recognise that these proposals go too far and are openly calling for them to be resisted. The respected Bruegel Institute published an article by Nicholas Veron along these lines. Veron argues that because the European Banking Authority has already relaxed the BASEL III ratios of capital to assets such that loan losses can eat into banks’ capital buffers, there is no need to grant further concessions by changing accounting rules. Veron points out that banks lobbied hard against the ‘higher levels’ of capital which they were required to ‘build up’ by Basel III from about 2013 and suggests that if their lobbying had succeeded then, bank capital buffers today would be too small to absorb losses in accordance with the recent rule relaxation.

But this analysis is flawed. As not only we, but also corporate finance experts such as Professors Anat Admati and Martin Hellwig have pointed out, arguments such as these are based on the false premise that bank capital is some kind of reserve which can be dipped into in times of need and replenished from profits later. Capital is not a reserve but one of the components on the liability side of the balance sheet used to finance assets. Although it is beyond doubt that capital levels measured by Basel metrics have risen, Europe’s banking system has remained seized and dysfunctional, because the metrics are false measures. There should be no difference between the market value of a bank’s capital and the regulatory calibration thereof. The fact that there is proves that one measure is wrong, and regulators tend to be wrong much more often than markets.

Unable to persuade market investors to subscribe fresh capital, Europe’s banks were primarily kept afloat before the pandemic struck by two substantial sources of liquidity. Firstly, increasing use of the Eurosystem’s borrowing facilities. Gross bank borrowing under this now stands at euros 3.1 trillion. Secondly, constant injection of liquidity by the ECB. None of these ‘temporary’ measures have led to any genuine recovery and despite the stricter BASEL III requirements, the ECB was forced to cross the line between lending and purchasing in 2015 when it started its ‘quantitative easing’ asset purchase scheme which now stands at euros 2.9 trillion. All of this QE and most of the eurosystem liquidity has been provided since 2013, which marks the beginning of the period during which banks supposedly built up increased capital buffers.

One feature of the BASEL rules which is understood in principle if not in scale, is the impact of the rules on banks’ purchases of sovereign debt owing to the low to zero risk weights accorded to sovereign and municipal debt instruments. In the technical analysis section of his recent book “Managing Euro Risk” issued through Politeia, Bob Lyddon has published detailed research into this and calculates that, as of end 2019 the ECB and the Eurosystem either owned outright or financed via collateral transactions 64% of the general gross government debt of the 19 Eurozone countries.

Can the ECB offload any of this debt back into the markets? We have commented before on the Eurogroup of Finance Ministers’ consideration of new instruments that come pretty close, but just fall short, of debt mutualisation. The term ‘Sovereign Bond Backed Securities’ (‘SBBS’) refers to putative new securities that would be created from a tranched securitisation of a diversified portfolio of eurozone member state ‘sovereign’ bonds. The senior tranche, the least likely to default tranche, is termed an ESBie “European Safe Bond”. Crucially, although an ESBie would be a ‘pooled’ security, unless this instrument were to be given an explicit guarantee by the ESM it would not cross the red line of debt mutualisation, termed “eurobonds”.

It is not very difficult to see where this is leading. Unless there is a quick end to the pandemic, which seems unlikely, France will crank up the rhetoric and increase its demands. Any politician who refuses emergency support will be branded a worse pariah than those foolish enough to preach austerity when the 2008 crisis broke.

Until very recently, matters such as ESBies and Sovereign Bond Backed Securities were mere treasury matters, the domain only of the Eurogroup. In that forum, Germany and the Netherlands could comfortably sit on their hands and block debt mutualisation and forgiveness. Now that the matter is in the hands of Prime Ministers, the politics have changed. Our view is that we might see some modest issuance of some form of fudged mutualisation such as SBBS but not the completion of banking union or the federalisation of Europe as Bruegel and others hope. The ECB and related institutions are now deeply worried. They present the new funds as ‘liquidity’ injections, but we are far beyond the pretence of lending; we are in full on asset buying mode.
The danger of the public realising that the 2008 bailouts and the subsequent 6 trillion euros of support to banks has been wasted is growing. The most telling point Veron makes in his article is the reason why it would be a mistake to accede to banks’ pleas to weaken loan loss accounting rules:

“…..because there is significant value in reassuring investors and the broader public that banks are not allowed to hide bad news and move stealthily towards “zombie” status……”

Everything now hinges on managing public perception; maintaining the hackneyed line that Europe’s finances are sound, banks are safe, and member states don’t need eurobonds – just to tighten their belts a notch or two. But on the eurobond front, France looks to be spoiling for a fight. 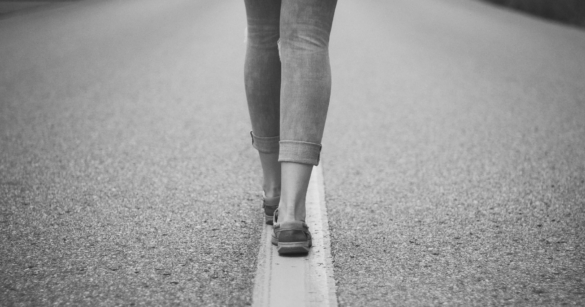 How Much of Today’s Inequality Is Unfair?