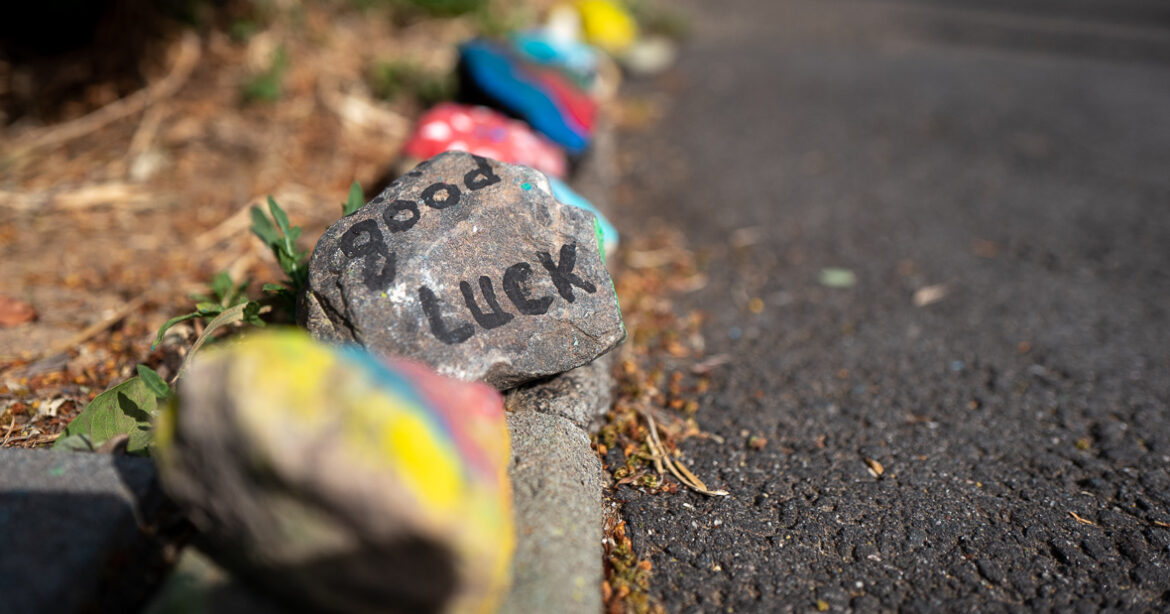 In February, the Bank of England (BofE) published its latest proposals for new regulations, which are openly stated to continue the implementation of the global Basel III banking standards. This 87-page Consultation Paper is presented as the next phase of reforms which respond to the 2007-8 Great Financial Crisis (GFC), the express intention of the paper being to prevent a recurrence. Buried within the array of proposals is a seemingly innocuous point:

“This chapter sets out the [BofE’s] proposal to require all intangible assets, including software assets classified as intangible assets under International Financial Reporting Standard (IFRS), to be fully deducted from CET1 [core] capital.” 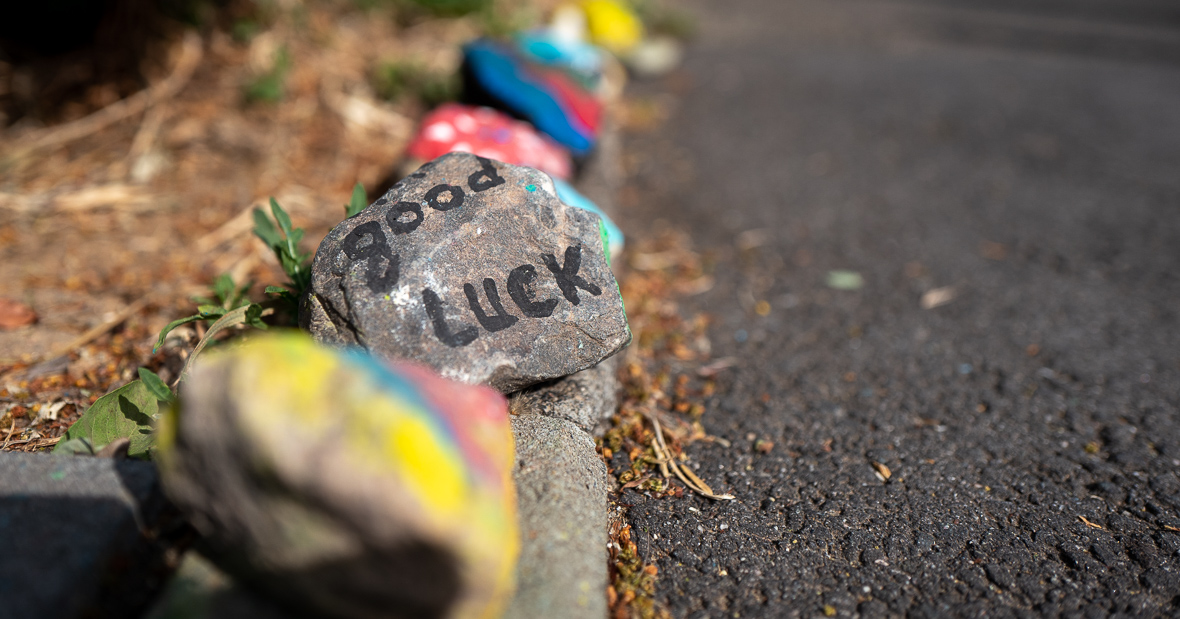 But to central bank insiders, the point is important. Back in May 2020, the European Commission’s ‘COVID-19 response package’ included a proposal, subsequently implemented in October, to allow European banks to treat such ‘prudently valued’ software assets the opposite way; to add the assets to core capital. Is this divergence between the UK and EU significant? We think so, because of the leverage effect. The base CET1 component of the total capital, which financial firms are required to demonstrate, is typically only 4.5% of total assets. So, if software costs of a European bank comprise 2.25% of total assets before the rule change, after it, 50% of regulatory capital will be ‘freed up’.

The European Commission’s spring 2020 pandemic response package consisted of measures that would reduce the quantity of capital required to support banks’ assets. Put differently, the package watered down various parts of the EU’s Capital Requirements Regulation (CRR). Adding back software expenditure to core capital was only one of four significant areas where the CRR regulations were proposed to be weakened, in order to help banks ‘weather the storm’ and support their respective local economies.

The other three were:

i) deferral of the parts of the loan loss provisioning rule IFRS 9; the proposal being to allow banks to add back to core capital certain expected loan losses which would otherwise have been required to be deducted;
ii) softer provisioning rules for loans guaranteed by export credit agencies;
iii) the previously announced tightening of the leverage ratio to be delayed. The imposition of a new buffer for systemically important banks was to be in place by January 2022, now to be delayed by twelve months.

Whilst the above three measures were merely reversals of previously announced strengthenings of bank capital and solvency measures, the change to software cost rules (which was indeed implemented in Q3 2020) was categorically different. This change cut across a basic accounting principle, namely that intangible assets have little or no value in a liquidation and therefore cannot be regarded as ‘loss absorbing’. Intangible assets have always been difficult to measure and usually only of any value to the subject firm, and when it is solvent. Therefore, they should not be counted as core capital, whether for ordinary companies or for banks. Moreover, software costs are regarded by analysts as even weaker than any other intangible asset class. Especially regarding banks, software tends to be specific and incapable of being transported from one bank to another.

Other examples of intangible assets include deferred tax assets and goodwill – goodwill being the premium a company pays above the pre-existing market price when it acquires another company. As multiple cases have demonstrated (Carillion) and Wirecard, when businesses fail, intangible assets yield nothing. One of the few constants since the Basel rules first incepted has been that intangible assets should always be deducted from core equity capital resources before calculating capital ratios.

To be clear, the new European rule is that ‘prudently valued’ software be added back and amortised over 2 years. However, given actual experience of start-up banks such as Wirecard going into liquidation, not only do software intangible assets yield nothing in liquidation but there is no way of apportioning any value to them when the business is a going concern.

The balance sheets of the top 5 UK banks record software investment costs of GBP 10 billion. Despite our frequently stated concern that European banks are in very weak shape, it may be that the BofE is concerned that UK banks are also weak, and this decision to diverge from continental rules will help to buttress UK bank capital levels and restrain dividend distributions.

One justification cited by those sympathetic to the European Commission’s decision is that, given the rise of Fin Tech (financial technology) firms, and conventional banks’ appetite for Fin Tech, it would be more difficult for Europe’s banks to acquire such firms unless this rule were relaxed. Accounting rules would attribute a substantial portion of the acquisition price to the value of the target company’s software.

Nonetheless, this argument also applies in the UK. So why the UK divergence? Sadly, it is clearly feasible that, as tensions rise between the UK and EU post Brexit, which we wrote about in January, that this disagreement is politically motivated. An alternative interpretation is that, since many of the so far successful FinTech startups are located in the UK, were the UK to copy the EU’s new rules then UK banks would be demonstrably weakened were they to acquire such firms and be able to treat much of the acquisition cost as capital enhancing software expenditure.

On the one hand this disagreement between EU and UK financial regulators might appear to be a minor issue on which both sides are entitled to disagree, but on the other, it might prove to mark a turning point in the close relationship between the national central banking systems of Europe and the UK. The logic supporting the EU’s justification for the rule change is false – undercapitalized banks are less able than well capitalised banks to supply credit to their economies. Institutional and large retail depositors are wary of weak banks. Of course, given abundant central bank liquidity, this point is not widely appreciated and hence the false logic attracts little criticism.

The lack of outcry regarding what should have been highlighted as a major turning point in the GFC tightening of regulations, demonstrates that the general public are either weary or have given up altogether on questioning the proposition that banks have been truly recapitalised in the wake of the 2007-8 GFC. Given that both sides now have in place such divergent rules on the capital treatment of software assets, it is possible to argue that UK banks are presently at a disadvantage in their quest to implement digital transformation strategies. However, in the medium term they should be in more robust shape should a new storm arise. 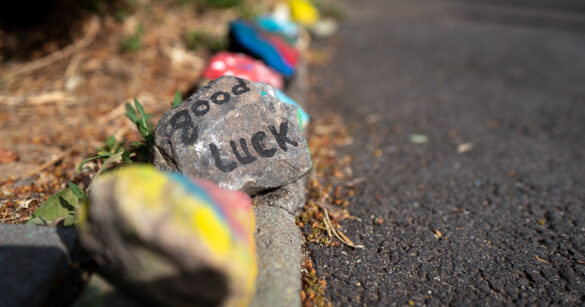