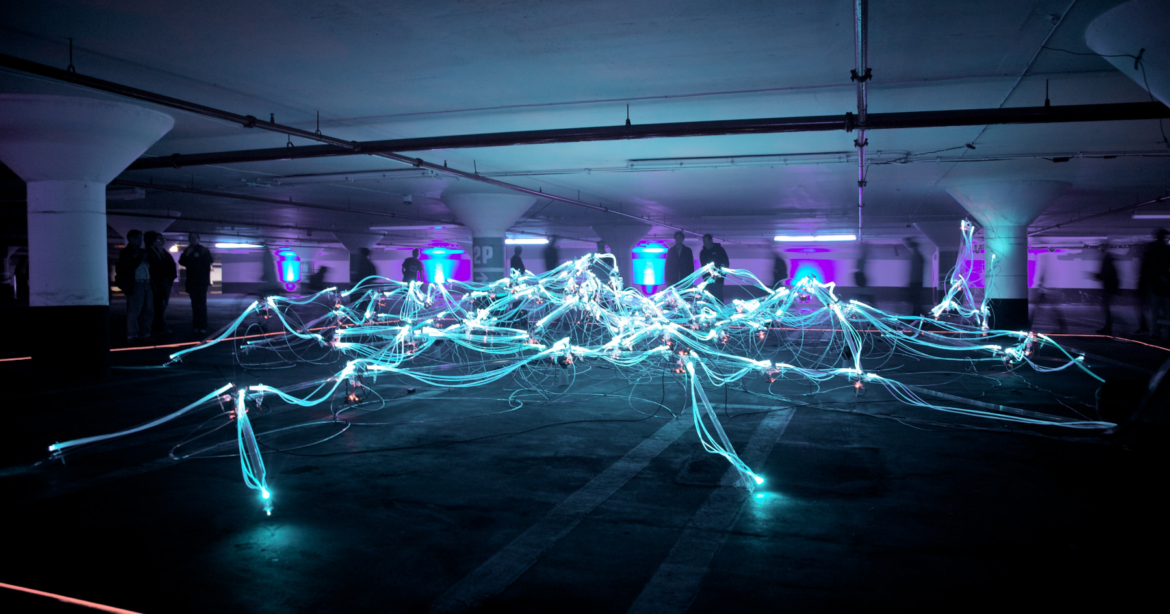 A substantial and growing amount of press attention has been devoted to the subject of Central Bank Digital Currencies (CBDCs) since last year’s announcement of Libra which spooked regulators at central banks who are petrified of losing control of the mint. Central banks have a mixed track record in understanding and predicting trends in alternative payment technologies, and prior to Libra were relaxed that bitcoin was unlikely to attain mass adoption. Jerome Powell, head of the Federal Reserve gave congressional testimony shortly after the Libra announcement denigrating it on several counts. Nonetheless, Libra doubtless turbocharged central banks’ research. 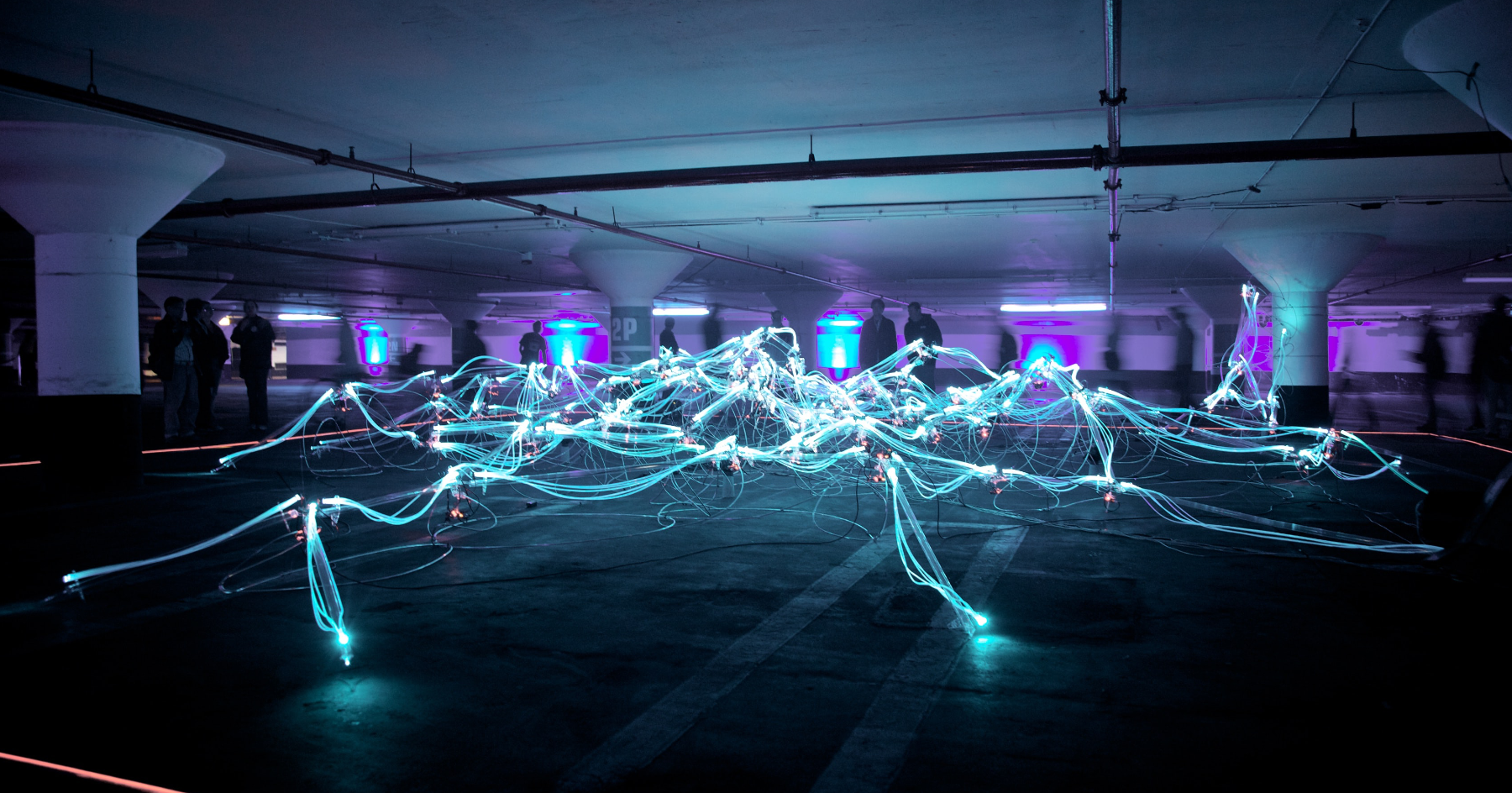 A second reason for concern by Western central banks is the late 2019 announcement by China that they would soon (we think sometime this year) launch a CBDC centrally managed by the People’s Bank of China. In China, digital banking wallets managed by large companies such as Alipay and Wechat are so popular that cash payments have almost disappeared and the digital payment market is now 5.7 trillion (USD equivalent). With continuing concerns about the US – China trade war, it might be the case that western central banks fear that China’s launch might encourage more trade in ‘new yuan’, which could in turn impact the dominant reserve currency role of the US Dollar.
The volume of central bank research into CBDCs has now reached the point where, according to a recent survey by the Bank for International Settlements,

“Central banks representing a fifth of the world’s population say they are likely to issue the first CBDCs in the next few years.”

Some 66 central banks responded to what is now an annual BIS survey into this subject. Forty percent of them said they had progressed from general research into some form of experiments. But what exactly are they considering launching, and are they serious about wanting to compete with or even replace existing fiat currencies?

Firstly, there is the question of accessibility. Should a CBDC be available to retail customers or just on a wholesale basis to commercial banks? Some research projects are only focussed on improving account settlement arrangements between commercial banks within the central bank’s jurisdiction which are old, slow and prone to human error. If the present account-based settlement arrangements were to be replaced by some form of central bank issued token, this would merely be a technological change that would bypass the public.

The only form of CBDC that could compete with China’s plans would therefore be one which were available to the general public including big business. This then raises two more questions, whether a distributed ledger technology such as blockchain should feature (as LIBRA so plans), and secondly what should be the role for ordinary commercial banks?

In our view, there is simply no point in considering distributed ledger technology given that the whole point of a CBDC is that it is centrally issued, managed and controlled. Despite their arguably chequered recent history, central banks are trusted. Another recent survey, this one by OMFIF, a London based think tank (admittedly funded by central banks) ranks potential categories of CBDC issuer in order of trustworthiness. Central banks came out on top, followed by payment service providers, commercial banks, credit card companies and lastly big technology companies. Perhaps there is some logic in Facebook considering a role for blockchain in order to offset this trust problem.

The second question concerns the status of any putative CBDC as central bank money. Here there is a tension between retail customers’ (individuals and businesses) desire for traditional banking confidentiality, and the potentially permanent digital footprint created by any digital payment system. This neatly brings back into the debate the role of commercial banks. If central banks intermediate, whose liability will the CBDC represent? It seems self-evident that a CBDC must be a liability of the central bank, and most research we have read agrees. If so, the privacy/ digital tension could be resolved by compromise; customers’ CBDC holdings with banks could rank between cash (total privacy) and bank deposits (substantial record keeping).

Much of the research sensibly recognises that there is no point launching a CBDC unless it can attain mass adoption without Chinese style compulsion.

This point is at the forefront of the BIS’ thinking in a new paper (published this month), looking into the basis of the design of a retail focussed CBDC which does indeed represent a “cash like claim on the central bank”.

“Current electronic retail money represents a claim on an intermediary, rather than functioning as the digital equivalent of cash. CBDCs could potentially provide a cash-like certainty for peer-to-peer payments. At the same time, they should offer convenience, resilience, accessibility, privacy and ease of use in cross-border payments.”

The paper expressly states that it does not consider the “systemic implications”. But systemic risk is at the root of the question as to whether central banks really want to issue CBDCs.

The nub of this is the question: how seriously is the launch of a new CBDC being considered by any western central bank? Objections to date have included questions as to the power of central banks to administer monetary policy; risks to the solvency of the banking system, and an array of technological challenges and implications. But these matters have different prominences from each different participatory category in the present money and banking equilibrium.

If a well- designed CBDC were launched by a strong and reputable central bank, there is a real possibility that such a currency would blitzscale fast and become popular. This would represent a threat to commercial banks whose customers would likely switch out of conventional bank deposits into the new deposit because it represents central bank money. Such switching customers would be immunised from the risk of loss (or being bailed in) should the intermediary bank fail.

This would also therefore represent a threat to conventional central bank policy making, by bringing into question the competence of central banks as stewards of a highly leveraged banking system. The system might not remain visibly stable if a substantial outflow of conventional money deposits, replaced by central bank money, occurred. Commercial banks would be unable to leverage CBDC deposits because banks would be mere custodians, not borrowers thereof. 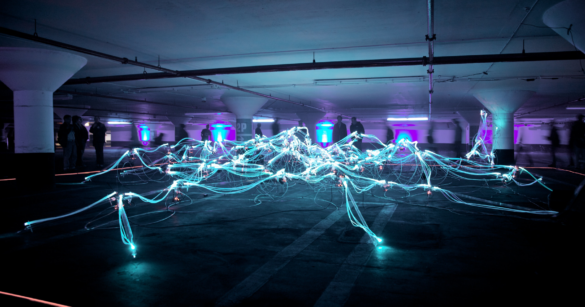