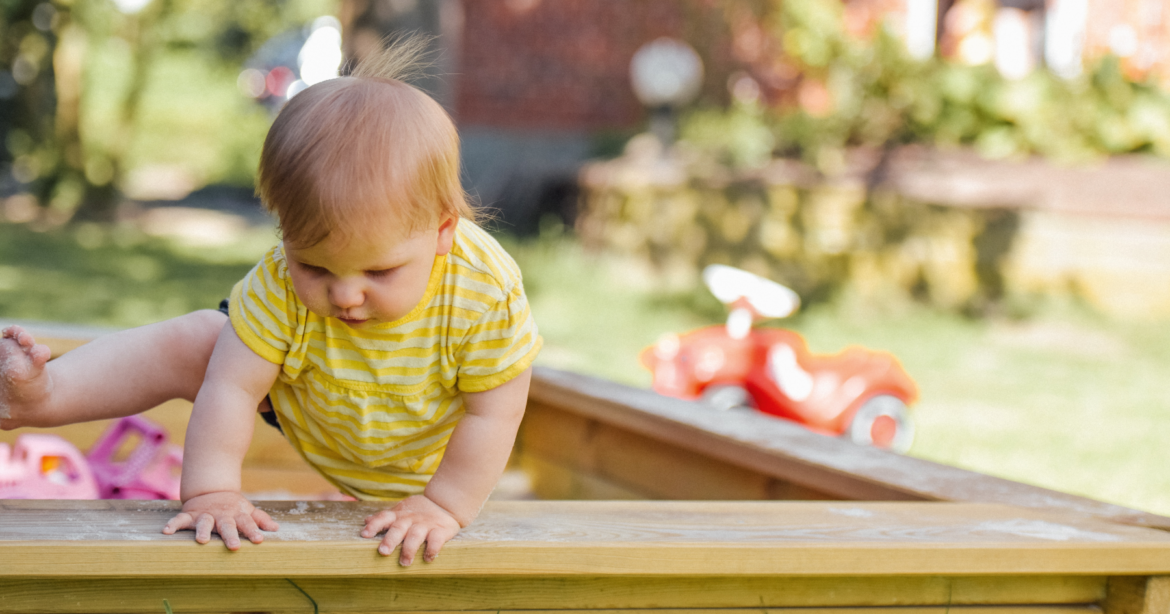 New entrants into every aspect of banking were encouraged by two recent regulatory developments: the Open Banking initiative and the ‘sandboxing’ exemptions from regulations. Open Banking, part of the Payment Services Directive enacted October 2015, encourages customers to allow their data to be shared with licensed FinTech startups. We provided some detail previously. Sandboxing is relatively new, and identifies the remarkable regulatory practice of waiving the rules to help companies creating new financial technologies (FinTechs) get a foothold. In particular, the concept of a sandbox is that the development of new useful innovative tech will be held back if the full range of regulations need to be complied with immediately. In banking, one obvious costly impediment to startups is the required minimum level of regulatory capital. Of course, there are reasons why these minima exist, so the decision to license a startup to ‘play about in the sandbox’ rather than comply is based on matters such as the number of customers exposed to the new tech, and perceived risks to the financial system. Obviously, at the inception of any new challenger bank these risks are small. But at what point is a tech startup adjudged to be mature enough that it should leave the sandbox and play with the grown-ups? And when instructed so to do by regulators, how will these new challengers cope? 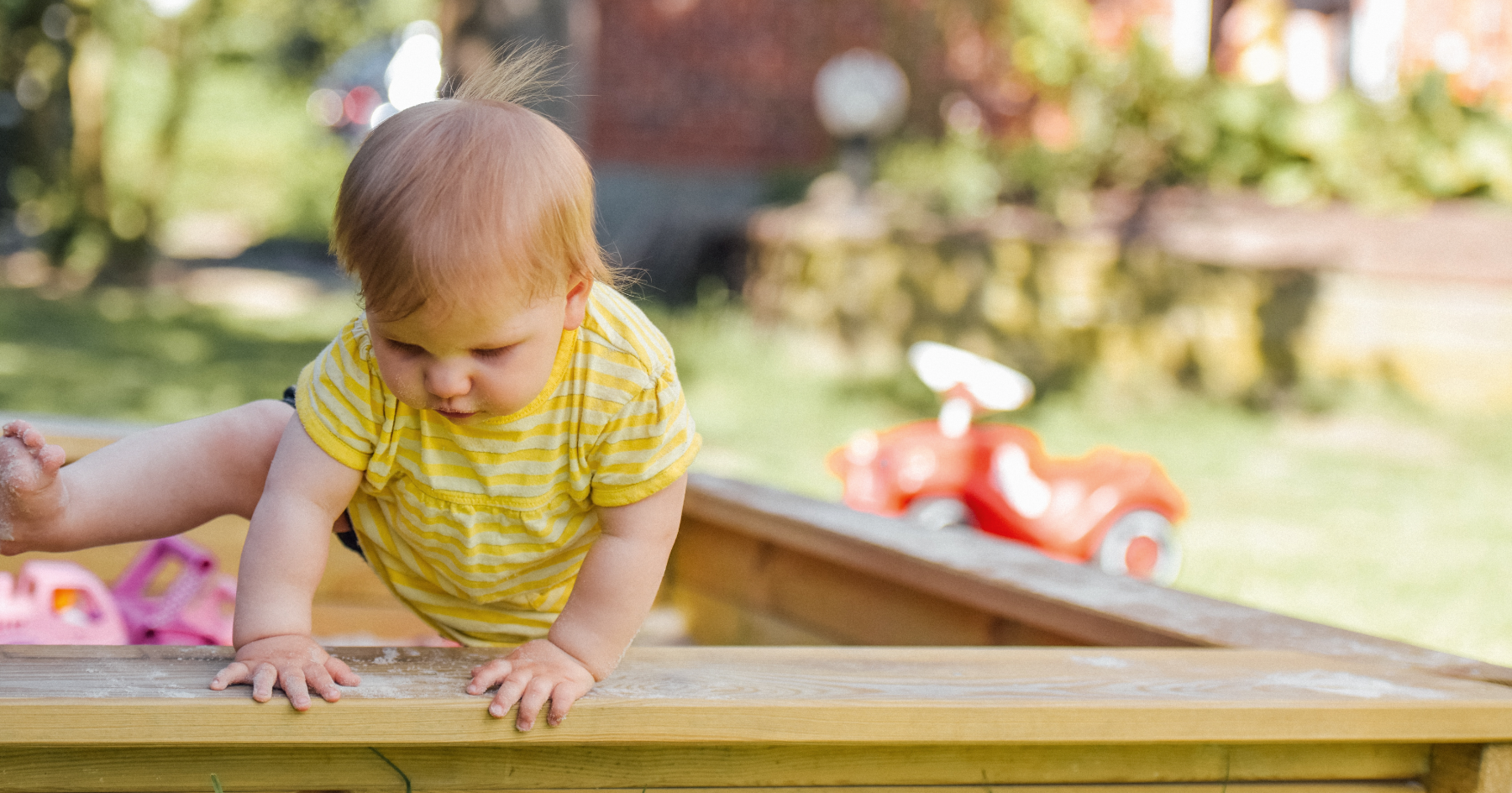 A round up was provided at a London event in September, at which specialist leading journalists from traditional media, Jemima Kelly (Financial Times) and new media, John Detrixhe (Quartz) reviewed the entire spectrum. Some key points exemplified by well-known companies:

b) Revolut. One of the most successful challenger banks, Revolut now has 4 million customers and is expected to be valued at USD 10 billion when it raises its next round of funding. It has grown fast by cleverly exploiting the increasingly wide margins charged by traditional banks to customers using their cards to make foreign currency purchases. Revolut’s foreign exchange margins are very small indeed. However, it is keen to be seen as a tech company with founder and CEO Nikolay Storonsky claiming that Revolut’s edge is:

„Many traditional banks around the world are failing by not offering effective technology platforms, not integrating customer data properly for better suggestions and failing to serve customers with enough machine-learning intelligence embedded in their process.“

Revolut are now offering commission-free share trading – up to three transactions per month — and a cryptocurrency trading platform. They operate in many countries and of course have benefitted from sandboxing in many areas: share trading seems to be outside of the MIFID 2 rules, and customer KYC (know your customer) seems to have benefitted from a very light touch approach. Revolut admitted to compliance failings – during one of their fastest growth spurts they apparently turned off their anti-money laundering controls ‘by accident’ for several months. Other noteworthy teething problems include deducting payments twice from customer accounts.

c) N26 and Monzo. Both of these companies position themselves as new banks, as ‘digital banks’. But of course, they are both integrated into the European banking system. They run on the traditional banking rails and their ‘tech’ edge consists mainly of more active and timely engagement with the customer through their interface apps. German startup N26 now has 3.5 million customers and is apparently worth USD 3.5 billion. The UK’s Monzo bank, which we have featured before, is worth over GBP 2 billion and boasts 2 million customers. Monzo is offering an array of new loan products and is now expanding into the US. It has, however, suffered its first major data breach. Both it and N26 are recording consistent losses.

How Innovative Is the FinTech Sector’s ‘Tech’?

On closer inspection, many of these FinTech challenger banks offer only cosmetic technology which is clearly trendy and leverages consumers’ widespread disdain for traditional banks. The new challenger offer help in budgeting and planning and helping their millennial customers keep close track of their financial commitments. But they offer nothing fundamentally new in the way banking operates. Key to their appeal is to emphasise their tech aspects and downplay their traditional banking features.

One example of the lack of real innovation is that many of the new entrants simply rely on other, less visible, new banking platforms. For example, in the field of foreign currency exchange (forex), these new banks have lacked the resources to manage large exposures actively. Much cheaper and less risky than employing a team of experienced forex professionals, many of these new entrants simply use a platform called “Curencycloud”. This is trusted to execute multiple small forex transactions on behalf of customers at rates reasonably close to those available to wholesale banks. Whilst this seems to be a sensible business strategy, it of course creates a concentration risk; if Currencycloud has a problem, the bulk of the new challenger bank sector might fall over.

Seed equity funding continues to be available apparently without limit for these challenger banks: Revolut, Monzo, and N26. However, it is getting harder to see the exits. Concerns are appearing in the media that WeWork, although an office ‘workspace’ company rather than a challenger bank, was compelled to announce in September that its upcoming Initial Public Offering is likely to value the company at a mere USD 20 billion, down over half from the USD 47 billion value at which its most recent round of private funding was priced. WeWork has also attracted criticism for branding itself a tech startup when its core business model is renting office space to tenants. Eyebrows have been raised at its founder/ CEO’s purchases of buildings only to lease them to WeWork.

Mainstream media now sense a bubbly and frothy feel to the FinTech sector, and start to draw comparisons with the dotcom bubble that started to burst in March 2000. One way to allay this worrying parallel would be to find a way to make money. None of the above three companies have so far been able to do discern this holy grail. Monzo CEO Tom Blomfield now talks almost apologetically that it might not be a bad thing to make money – previously the narrative was all about helping the customer with more AI, more dashboard apps, more suggestions via emoji-laced text messages.

One trait common to all of these companies is that they have grown their customer bases rapidly. However, these giddy valuations depend in circular fashion upon continued growth of customer numbers. This prompts an important question, to what use will future investment be put? Will they either build cool new Artificial Intelligence to further enhance the customer experience, or keep pumping it into customer acquisition on a flywheel?

We suspect that the Commission and ECB, as joint architects of sandboxing and Open Banking rules, have always been aware that there is something wrong with the Systemically Important Financial Institutions (SIFI) banks. Indeed, the evidence presented above indicates that many Fintech pupae are simply metamorphosing into traditional banks and starting to look for clever ways to hide fees and charges. There is little rocket science between the rule relaxations and the emergence of the ‘successful’ (though lossmaking) companies we highlight; their success is just a function of fashion and gimmickry.

If the result is a slightly different array of brands doing little different from the SIFI banks this simply begs the question, what is the point of all these exabytes of regulations? Maybe the takeaway for the rule-makers should be to allow consolidation or extend deregulation to SIFI banks? 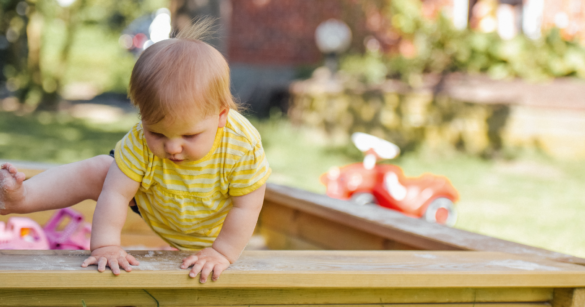