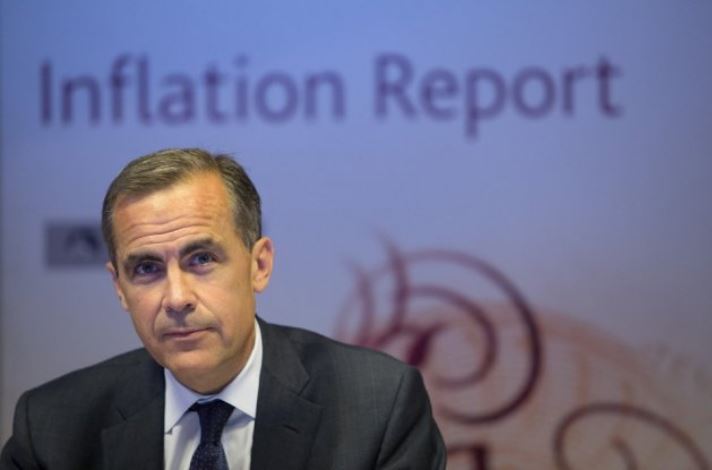 Purely for geopolitical reasons, namely frustration at the failure of the governments of individual member states to respond to repeated calls for “structural reforms”, your authors had taken the view in recent months that the ECB might increase interest rates this year.

Our views are changing. The key to variances in interest rate policies is likely to be the
relative tightness of labour markets in Europe, the UK and the US. In each of these three currency zones, when inflation has appeared (since the Great Financial Crisis) it has confined itself to the product market. Put differently there have been no spill over effects in the labour market. Because inflation has been small and limited to the product market, the impact on central bank policy has been minimal.

UK Interest Rates Should Rise Sharply Owing to Its Tight Labour Market
John Butler recently wrote an article in The Guardian warning that, owing to several factors, consumer price inflation (CPI) in the UK, mid-January at 1.2%, could soar to 4% this year. Highlighting the base effects of the 20% fall in sterling’s value against the dollar and euro since the Brexit referendum, together with the near doubling of oil prices and increases in the prices of other commodities, he drew attention to the tightness of the UK labour market.

In fact, UK labour costs are rising against a backdrop of stagnant productivity. Noting that workers’ unions are already sabre rattling in limited competition industries such as government, healthcare and transport, inflation has crossed from the product market into the labour market, and it will probably be impossible to contain because, wage increases in a tight labour market have such a strong bearing on product costs, and so commences a spiral. Indeed, the only way to prevent the price level rising to more than double the 2% target is for interest rates to be raised, perhaps sharply.

ECB Likely to do Nothing; Whilst the US Rates Should Rise Gradually
Will the ECB behave differently? We think so. Early in February, President Draghi rejected calls to review the 2.3 trillion planned QE programme because surging inflation is likely only temporary and caused only by rising oil prices. He specifically cited the EuroArea’s weak growth and slack labour markets as reasons why the ECB must provide continuing support. Tapering of QE seems so far distant that investors continue to ignore it.

What of the US? Chairman Yellen has strongly hinted that the Federal Reserve could raise interest rates multiple times this year. Investors think there will be three increases, the first soon. It is believed that with inflation at 2%, wage growth at 3%, unemployment well within the Fed’s comfort target, and with fiscal stimulus on the horizon, rate increases are near certainties.

The upshot is that the UK might be destined for stagflation. Are the US or Europe on the same pathway? In the immediate future this looks unlikely. Although US headline unemployment appears low, wages are rising only gently and few workers are prepared to strike for higher pay. Neither the US nor the EuroArea have experienced currency weakness, and their labour markets are not as tight as the UK’s. There is much focus on the headline rate of US unemployment of 4.8%, but many commentators regard the expanded measure of total unemployment known as U6 as more reliable. This is above 8.5%. With EuroArea unemployment at 9.6%, neither the US nor the EuroArea labour markets could be said to be tight.

If we are correct, the media will make much of the coming divergent interest rate policies. But they will be missing the main point – that loose monetary policies at some point lead to inflation. The QE piper will eventually need to be paid in the US and EuroArea also.

The European energy market and the agreement with Gazprom