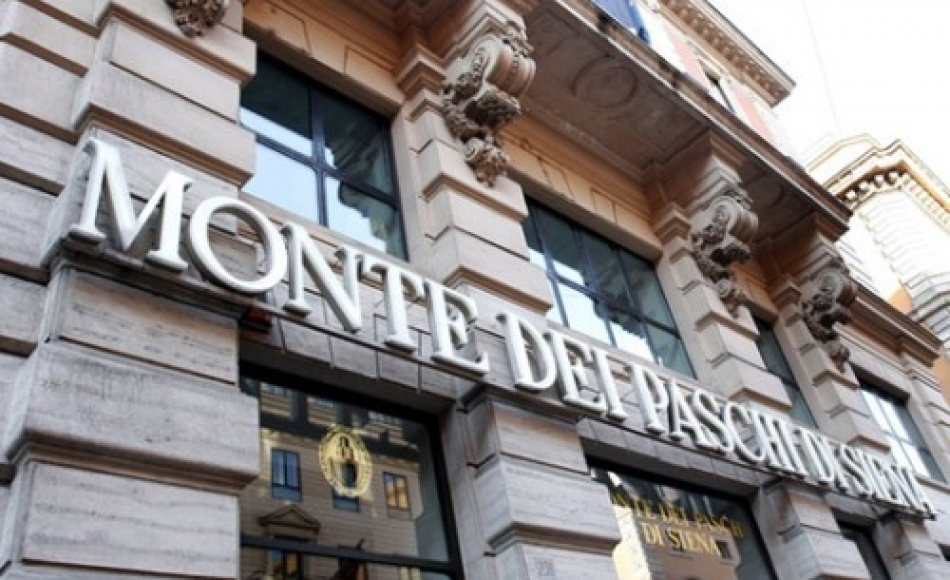 Criticisms of bank stress tests continue to mount, particularly as banks continue to struggle. A new problem recently emerged: the marked shortfall between the market capitalisation of most European banks and their book values.

This should soon lead to a new stress test methodology. This will be a direct response to pressure applied to the Bank of England by Steve Baker MP and other members of the relevant Parliamentary scrutiny committee. Baker and colleagues have forced the Bank of England (the “Bank”) to respond to criticisms led by Sir John Vickers and Professor Kevin Dowd that since the current stress tests are based only on book numbers, they are unreliable.

If the Bank changes its methodology, it will surely encourage Europe to follow. Given the credibility threats facing European bank regulators, and as Unicredit’s rights issue causes further jitters in Italian bank share prices, we expect Europe to welcome such recommendations.

Can Market Prices be Applied to Stress Tests?
So, how might the Bank work market prices into the stress tests? The Bank has begun an exercise aimed at projecting the future stressed market capitalisation of banks, that is to say, calculating putative future share prices in circumstances where the banks are enduring modelled business shocks. This approach appeals to bank supervisors, because the projected numbers will be in the future, unable to be tested or verified for years, and are produced by models. But such an exercise risks portraying the Bank as grasping at straws. Even worse, it invites an analysis that inevitably illuminates deeper credibility problems for stress tests. Let us explain.

Share prices are poor indicators of bank solvency in the present regime of intense support. Consider the example of Monte dei Paschi di Siena (BMPS). Its market capitalisation was late in November equal to 5% of its net book value. BMPS’ failure and nationalisation at Christmas confirms that its positive net book value was grossly overstated in its accounts. However, it would be a mistake to have argued that its market capitalisation was wrong in November. Speculators bought shares predicting a new government led bailout and injection of free money. When the bank was nationalised instead, these speculators were wiped out. Had it been bailed out, BMPS would have remained technically a privately owned bank, so shareholders would have benefitted from the value of the funds injected under orders from the government. However, under the terms of the nationalisation, the state takes ownership, and the shares are cancelled without compensation to the previous owners.

Fundamental Flaws in Stress Tests – Capital does not measure “Loss Absorption Capacity”
Accordingly, BMPS’ share price movements as it teetered on verge of failure prove that bank’s share prices are of little use as indicators of solvency. Moreover, recent events have revealed deeper problems with the fundamentals of stress testing. The BMPS shock has illuminated two in particular:

a) the false implicit assumption that every systemically important bank has a profitable business model, and just needs to demonstrate that its leverage is low enough to survive the stress scenario. The regulators always assume a return to profitability after the stress;

b) Whether based on market or book values, core equity in fact provides no loss-absorption capacity at all. Nearly all of each bank’s capital is in use in funding investments on the asset side of its balance sheet. Core capital does not measure loss absorption capacity; it is merely a measure of how leveraged a bank is. If a bank holds very safe assets, but is leveraged very highly, even 99:1, it is much further away from insolvency than many supposedly safer banks, which are less leveraged but have taken huge risks.

All this means that the continuing detailed regulatory work on the definitions of core capital and relevance of items such as goodwill and deferred tax assets are a sideshow. Focusing on these is akin to studying a gnat whilst swallowing a cow. Reserves are assets which banks hold and can liquidate to meet rainy day needs. Core capital is not. Regulators ignore this point and confuse core capital with reserves. The entire exercise of stress testing banks is thus a sham and should be abolished. The primacy of accounts produced under pre-IFRS[[International Financial Reporting Standards, the present rules broadly in force throughout the European Union member states]] national accounting standards should prevail.