Copyright 2022 IREF Europe
Home » The Brexit Agreement Omitted Financial Services, Decisions on Which Will be Taken in 2021. What do we Expect?
IREF Newsletter 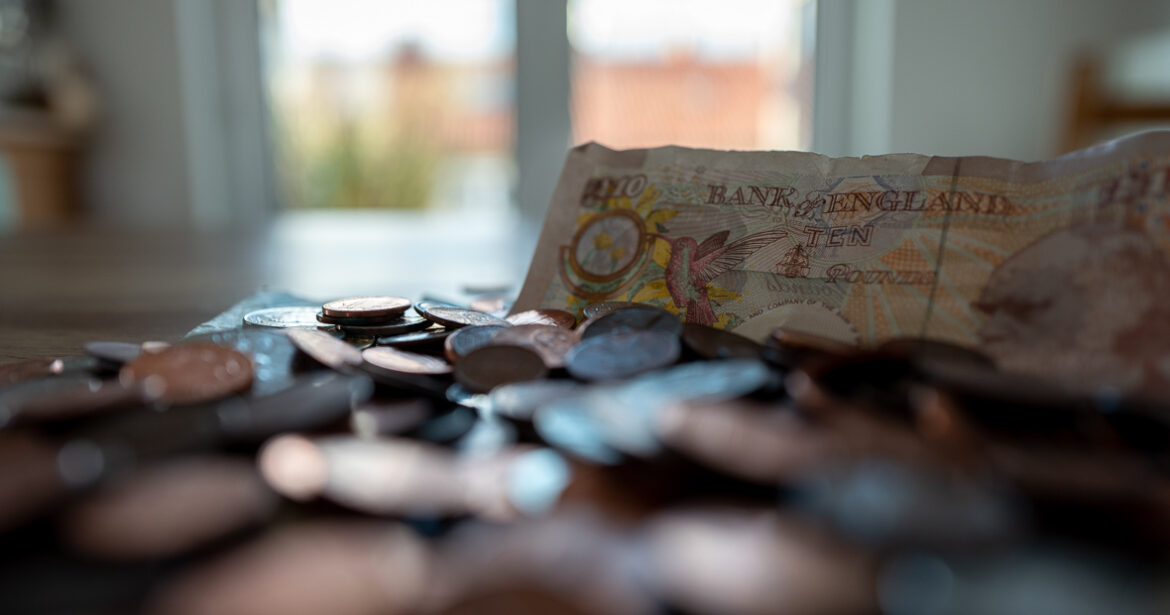 The UK’s 2019 current account deficit with the EU was GBP 118 billion. The Trade and Co-operation Agreement (TCA), commonly referred to as the Brexit agreement, is therefore of greater value to the EU by protecting this imbalance with tariff free trade, than to the UK. However, by excluding services from the Treaty – 42% of UK exports to the EU are services – key decisions about the terms of future trade in financial services such as capital markets and banking, have been deferred to this year. By carving services out of the TCA, the EU has skilfully taken the upper ground in this area. We analyse the present situation and identify possible headwinds that might limit the EU’s exploitation of this advantage.

Financial Services is a large and diffuse group of activities which includes banking, capital markets transactions, use of central counterparties for both securities clearance (and settlement/ custodianship) and derivatives, foreign exchange, payments and funds transfers. These services have been subdivided into 41 categories, regarding each of which both the EU and UK will decide whether the other’s rules should be regarded as meeting the ‘equivalence’ test. This test examines the other side’s regulatory standards to the extent that they differ from the home territory’s. If, say, the UK’s standards are considered equally or more robust than the EU’s, the EU should grant equivalence. The UK tried to wrap this area into TCA negotiations, but the EU has been adamant that its ‘decision tree’ will be an independent assessment process, not a negotiation.

When the Withdrawal Agreement was signed in October 2019, both sides agreed that equivalence decisions should be in place by June 2020. But this deadline was missed, probably for tactical reasons at the behest of the EU. In September, the EU announced that because UK politicians and senior civil servants had aired the likelihood of future divergence from EU rules, it was not worth the EU’s time assessing equivalence arrangements before the end of the transition period. As we write, UK based firms worry that they could have their authorisations to operate in the EU withdrawn at 30 days’ notice. The UK hoped to prevent this situation in November by granting the EU equivalence in 17 categories covering most of the areas listed above. The EU responded by granting two. The UK is now (January) trying again to negotiate and has formed a team under Treasury Minister John Glen whose ambition is to agree a ‘Memorandum of Understanding’ by March. 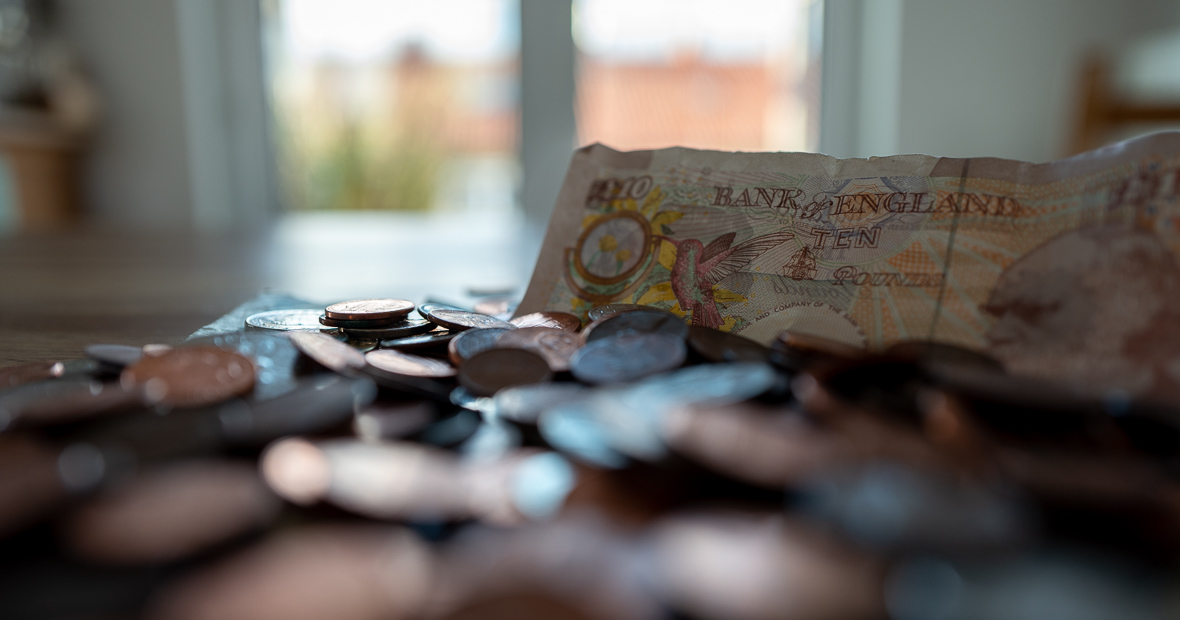 How likely is this? For two reasons we think Mr Glen is ambitious. Firstly, the EU has a multi-stage formal process for equivalence decision making, last revised in July 2019, requiring the European Commission to seek advice from up to three other EU institutions on every issue. Secondly, for both ideological and political reasons, the EU is unlikely to reciprocate equivalence in full, but it may not yet have decided its preferences. Ideologically, the EU wants to use Brexit to accelerate its drive for a pan-Europe Capital Markets Union and to relocate euro denominated financial services to Europe. Politically, both EU president Mrs Von Der Leyen and Financial Services Commissioner Mairead McGuinness have warned the UK that London will have only limited access to the EU, and have rejected the concept of ‘reliance’ on UK regulators.

How Aggressively Is the EU Likely to Play its Cards?

Ms McGuinness and her colleagues are unlikely to deny equivalence in areas that will hurt European financial firms dependent on London based architecture, but they have already spooked investment banks and asset managers such that €1 trillion of assets have been moved from London to EU locations since 2016.

As for the vision of an EU Capital Markets Union, it is common knowledge that, like Banking Union, the main reason why progress has been slow is the failure among member states to reach agreement. There is also competition between member states for equity capital markets work, which EU authorities passionately desire to relocate from London to Europe. Because of this competition, the EU does not officially favour a single location, but names five stock exchanges – Amsterdam, Dublin, Frankfurt, Luxembourg and Paris – which they wish to win future business away from London. However, each of these have differing tax, accounting and solvency standards. Until one pre-eminent candidate emerges, it is unlikely that the EU will want to blackball the London Stock Exchange, as it did to Switzerland’s in the summer of 2019.

The failure by the EU to grant equivalence has been good news for lawyers. Boilerplate documentation is being changed to reflect regulatory divergence which has already happened, to ensure that sales and trading can continue in both territories. For example, in securities financing the EU has imposed a new reporting requirement in respect of non-financial counterparties which the UK has not adopted. In securitisation transactions different due diligence requirements exist, and the two sides have not agreed on identical versions of forthcoming benchmark regulations which will become particularly relevant when the LIBOR benchmark is replaced at the end of 2021.

The present view of the main London based international law firms is that after such short term redocumentation disruption, things should settle down. But further divergences are expected soon; the UK is in the middle of a substantial “Future Regulatory Review”; whilst Europe is expected to continue to hardwire new regulations into primary legislation, the UK is expected to devolve rule making power to the regulators themselves. This difference is generally perceived as favouring London in terms of adaptability to accommodate innovation.

For historical reasons London has an entrenched position as a major global centre for the huge markets in foreign exchange (FX), basis swaps, FX forwards and currency interest rate swaps. The EU presently has regulatory oversight of UK clearing houses to the extent that they clear and settle euro denominated derivatives, futures and some euro shares. Euro swap transactions, importantly short term repurchase trades, must be executed in Europe. The apocalyptic future predicted by the UK Remainers, of hundreds of thousands of jobs lost, looks way off the mark; only 10,000 positions have relocated so far. It is difficult to foresee the EU relocating many, but perhaps if more EU fishing boats are boarded by Scottish maritime police the temperature might increase.

Both sides know that this is not really about regulatory standards which are heavily influenced by global standards. It is about new business opportunities from rapidly growing regions such as Asia. Clearly, London’s history, market volumes and slightly lighter touch regulation, combined with the absence of an obvious EU front runner capital city, should enable London to maintain its advantage. 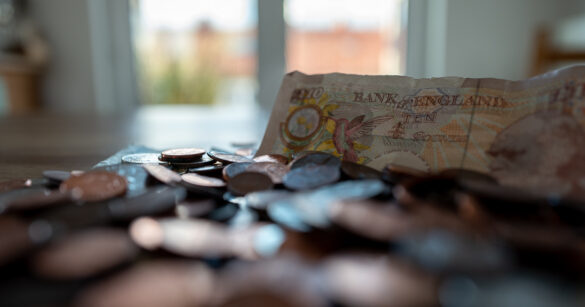