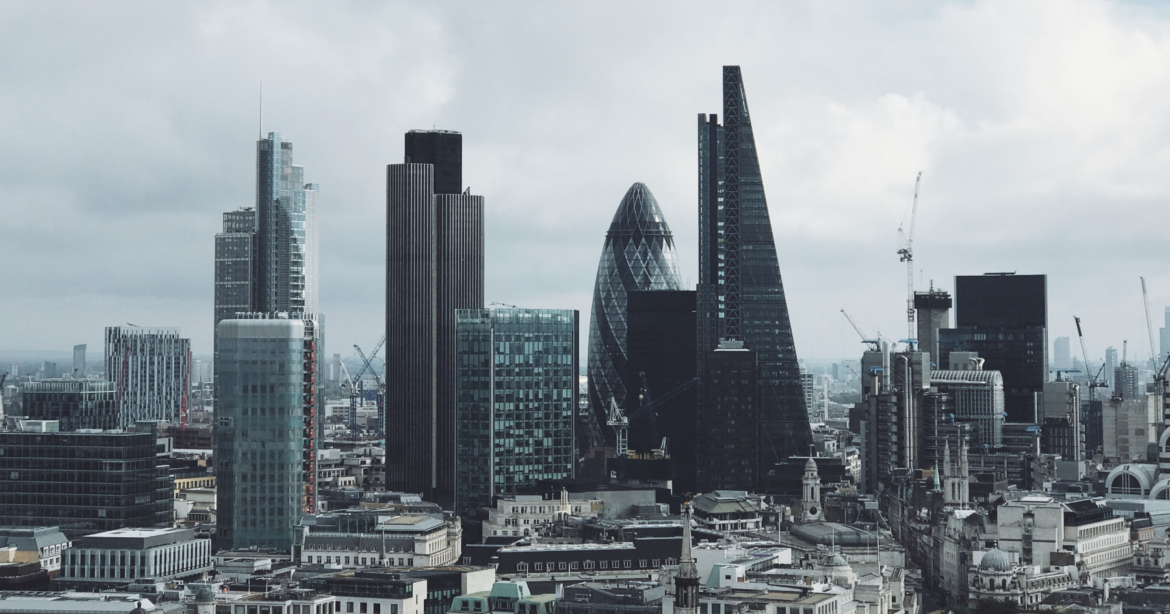 Sir Donald Brydon, former Chairman of the London Stock Exchange, published just before Christmas his wide-ranging review of the UK audit industry. This is likely to have significant ramifications for bank financial reporting throughout Europe because (with only a few national opt outs) accounting and auditing rules set in London form the basis of the relevant European Union (EU) directives. 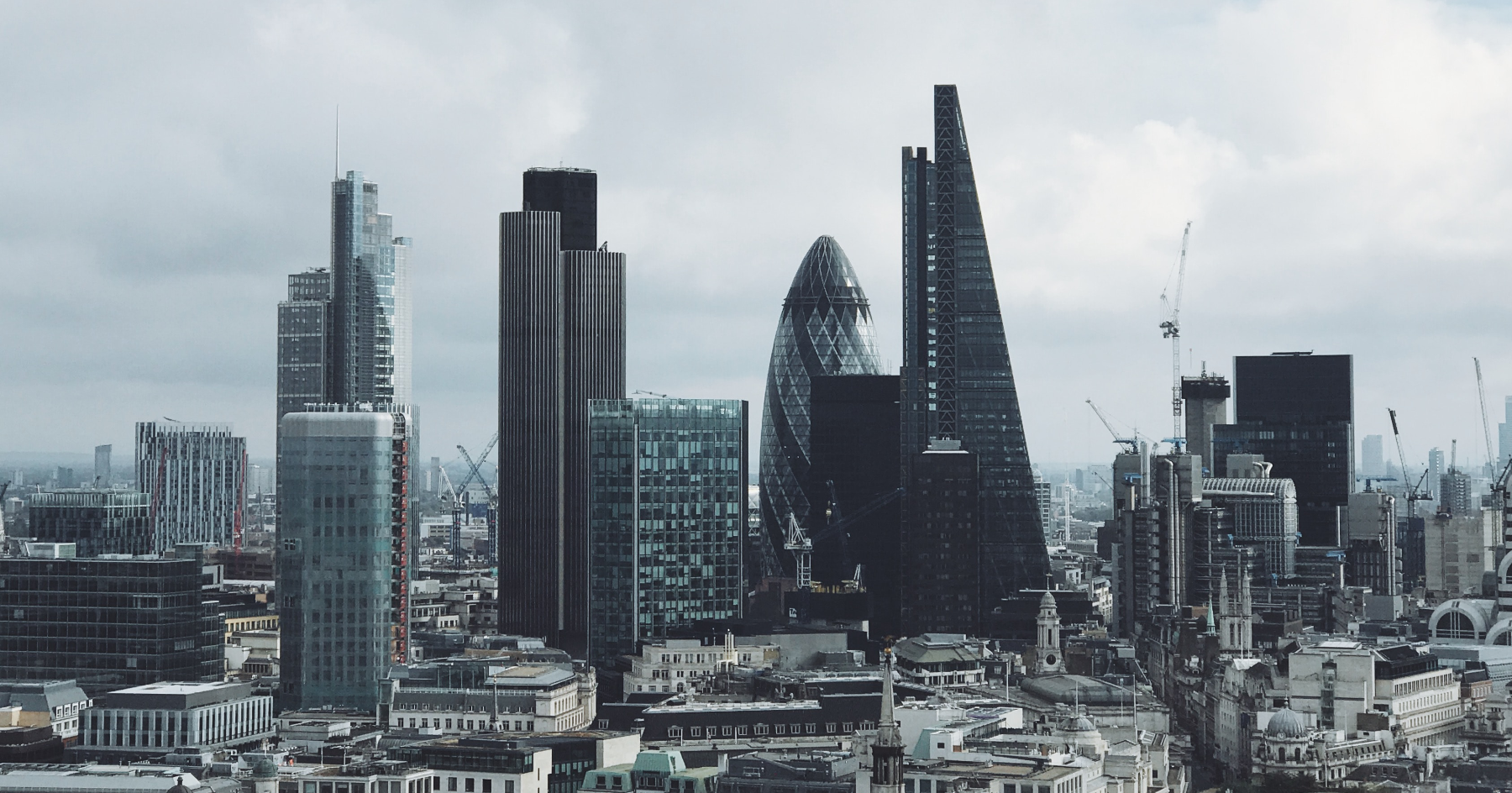 The Brydon Report is indeed significant. Public anger in the UK at the collapse of one of the government’s most promising outsourcing companies, Carillion, only grew in the months following its collapse. In May 2018, a joint report on this scandal by two government departments – Business Enterprise and Industrial Strategy and the Department of Work and Pensions — singled out the finance director and other board members as culpable for the disruption to public services and bankruptcies of multiple SME sub-contractors. According to the report, these individuals created and maintained accounting policies designed to mask losses and cashflow issues, policies which the auditors meekly approved. Using surprisingly blunt language the joint report summarised this as “recklessness, hubris and greed”. Carillion’s auditors had tried to absolve themselves of blame on the grounds of complexity of bank instruments and risk models. Yet the very Carillion case has shown that audit failures cannot be attributed to complexity of the underlying business.

Let’s consider three of the report’s most important recommendations:
1) Corporate Auditing should become an established and distinct profession governed by principles;
2) A new audit regulator should be created and the scope of auditing be extended to non-financial matters;
3) Audit responsibility for banks’ risk weighted asset (capital) calculations should be disapplied.

We are not sure if the separation of audit from accounting will achieve the stated objective of helping audit break away from the compliant, management focussed culture of accounting. Of course, we welcome the term “principles based”. Principles encourage compliance, whereas rules encourage gaming. However, the separation of audit from accounting, in whatever formal format it is finally enshrined, is unlikely to fire auditors with Sir Donald’s desired level of “suspicion”. Auditors will at best be spun off from the ‘Big 4’ firms who audit all the big banks across Europe, and they will continue to display all but the same modus operandi observed in the past: as the Report notes, co-operation with audit committees “but not shareholders or other stakeholders”. Put simply, separation will not change the reality that company managers choose auditors and pay their fees.

The second highlight is the recommendation to create a new regulator for the auditing profession: the Audit, Reporting and Governance Authority (ARGA). This will not only mark the formal separation of the audit and accounting functions, but also go much further. ARGA should include auditors of all other ‘corporate information’ such as cyber security and environmental data. Even though this expansion will be welcomed by the Bank of England, we are concerned. The generally accepted main failing of the present regulator, the Financial Reporting Council (FRC), has been its blindness to companies like Carillion paying dividends and management bonuses out of intangible assets such as goodwill rather than realised profits. Apparently, Sir Donald believes that auditors will “win back shareholder and wider public confidence” by more accurate and extended audits on how banks spend their money. This proposed reform is mission creep without the core mission, namely the protection of creditors by reasonably accurate assessment of capital adequacy numbers.

If the first two points raise eyebrows, the third raises grave concerns. Despite observing that

the Report recommends that the audit function be disapplied from banks’ internal calculations of their capital levels which are critical to determining whether banks have any reserves, distributable or not, or whether they have all been used up absorbing losses and day to day operating costs. Noting that banks’ internal models, which generate banks’ “risk weighted assets” calculations, are so complex that the explanations “can run to many hundreds of pages”, the Report argues that it would be too costly to require banks to have these audited. Tellingly, it adds:

The report reinforces the point by further proposing that auditors should have no responsibility for opining on the legality of dividends to be paid – this is “beyond their competence”. Even the mainstream media are beginning to smell something fishy here. Bloomberg put the concern succinctly:

“If even the auditing profession cannot police the opaque world of risk-weighted assets, what hope is there for investors and regulators?”

It is as if Sir Donald misdirected himself from the start. He believes his purpose is “to ensure the scope of audit meets the needs of shareholders, other stakeholders and wider society.” These words may have been included in his terms of reference, but they are wrong and unachievable. The purpose of audit is to protect creditors, that is the very basis of UK company law. Capital maintenance is a subset of rules that ought to prevent dividends and by extension bonuses being paid unless creditors’ claims on the assets are respected and prioritised. The correct representation of risk and solvency is paramount for confidence in the capital, liquidity and financial strength presentation process. Sadly, those days appear long gone. The problem Brydon sought to address goes back to 2005 when the present IFRS standards swept through Europe. The authors of IFRS sought to widen the brief beyond creditor protection and thus opened the door to managerialism.

It is a relief that this document, potentially of great significance given the extent to which the proposed reforms would render bank financial statements meaningless, is unlikely to be implemented. Much of UK company law is rooted in common law rather than statute. In 2012, the Kay Review of UK Equity Markets and Long-Term Decision Making was published. However, the Law Commission ruled that its main recommendation, to legislate its proposed “stewardship” rules, was incompatible with the existing fiduciary duties enshrined in common law. The Kay Review was quietly shelved. The same outcome is expected here, apart from the establishment of ARGA.

Despite assurances from bank supervisors to the contrary, evidence of problems with bank solvency abounds. Banks are closing offices, reducing staff numbers, pushing customers onto digital platforms and increasing charges. And yet still they post either losses or negligible profits. Non-performing Loan levels have been reduced only by accounting tricks such as capitalisation of interest. Quantitative easing (QE) has been restarted for the sole reason that bank problems were beginning visibly to surface.

The deeper issue is that such an expensive and high-level review, which starts from the premise that audit has ‘lost its way’, can produce proposals as bizarre as these. The only explanation is that Brydon sees big banks and corporates as public sector institutions run by benevolent establishment grandees, rather than private companies whose managers are likely to prioritise their personal interests, especially when the chips are down. The continued production of reports like these will only fuel support for the views of rising star world leaders such as prime minister Jacinda Ardern of New Zealand, who argue that capitalism has failed and socialism is the solution. 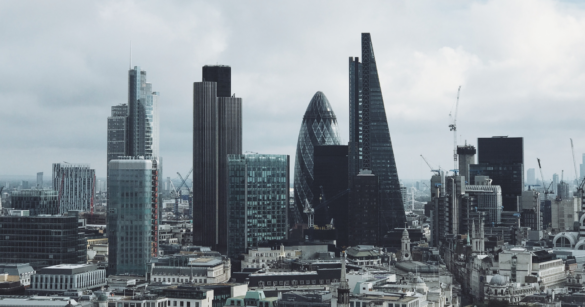 MiFID II: Too much consumer protection?

Who Is the Ultimate Boss of Legislators: Voters, Special Interest Groups or Parties?