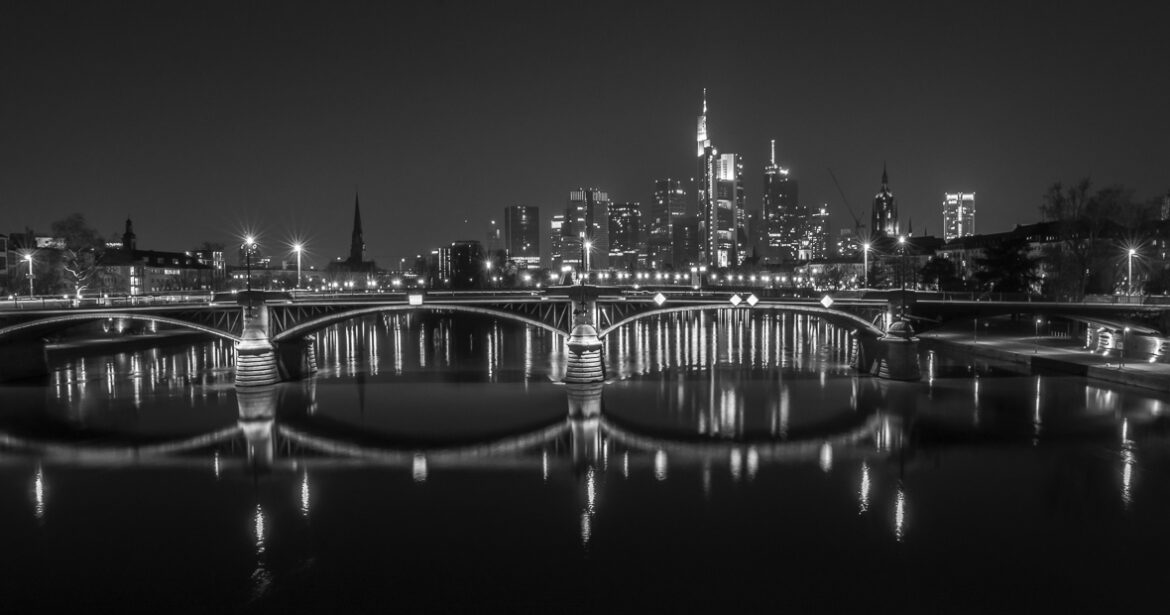 Last October the ECB published a 55-page paper on the pros and cons of a central bank digital currency (CBDC). This paper concluded that research should continue at only a modest pace. It was therefore surprising that a brief statement, accelerating the project, was recently issued. We learn that the ECB (jointly with the European Commission) is actively ‘exploring the possibility of issuing a digital euro’ and that a project might commence within months. Why this acceleration? The statement mentions two factors, i) the emergence of crypto assets, and ii) ‘rapid changes in the payments landscape’. Let us consider each. 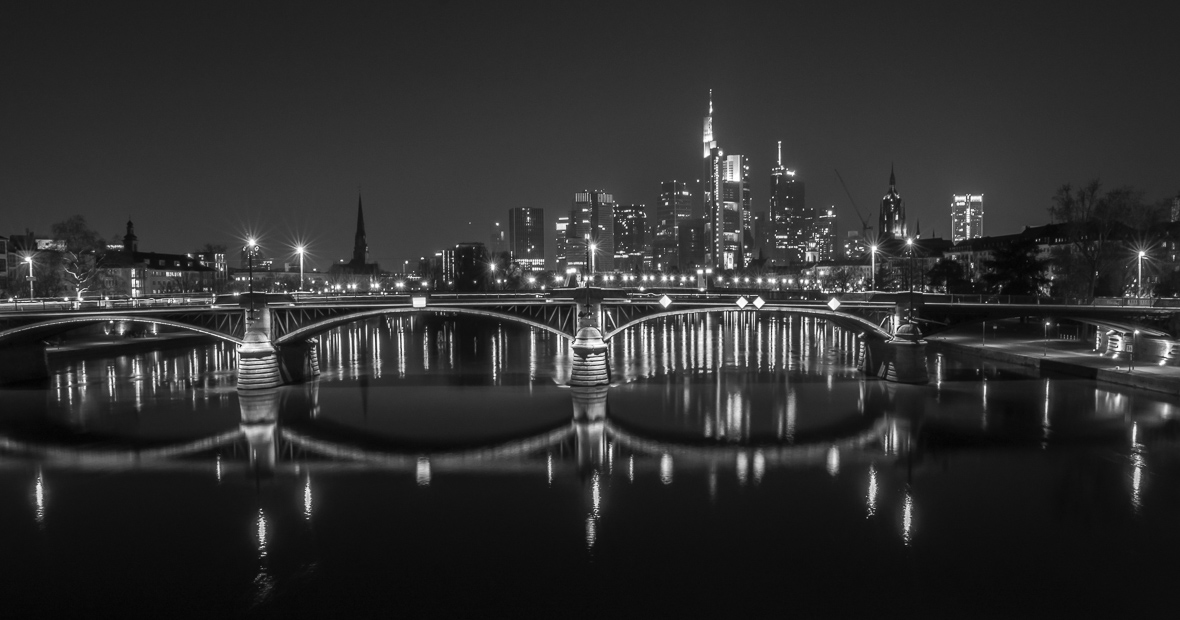 By mentioning crypto assets, the ECB’s thinking seems to be influenced by the strong growth in the price of bitcoin, now hovering around the USD 37,000 level. Having survived for 13 years, bitcoin can hardly be termed ‘emerging’. Rather, it has achieved greater mainstream acceptance. Several high-profile critics who previously doubted its future have turned positive. JP Morgan is now embracing bitcoin, Ray Dalio scorned the currency a year ago but now describes bitcoin as an innovation he ‘greatly admires’, and another successful hedge fund manager, Scott Minerd, foresees a USD 600,000 price level.

Another significant endorsement was the January announcement by the incoming US Office of Comptroller of the Currency (OCC), that US banks will be authorised to settle payment obligations in stablecoins. It is notable that the authorities are drawing a major distinction between stablecoins (backed 1 for 1 with fiat assets such as the US dollar) and other crypto assets which, like bitcoin, are unbacked. This OCC announcement also endorses blockchain based node architecture. Stablecoin enthusiasts interpret this as approval to compete openly with incumbents in the payments business space.

In a World Economic Forum (Davos) session devoted to the future of CBDC, Bank of England Governor Bailey again criticised bitcoin as too volatile to play a future role in payments, but nonetheless welcomed stablecoin innovation in the context of facilitating lower cost credit transfer payments. He called for such tokens to be subject to globally consistent regulations which should be framed around stability of value, financial crime prevention and user privacy.

But are payments innovations really the primary motivation behind the Bank of England’s thinking? The Bank of England, early in February, instructed British banks to demonstrate that they are operationally ready for negative interest rates, whilst at the same time claiming that this does not mean that the Bank is considering reducing rates below zero. However, it is well known that central banks will have difficulty in taking retail rates negative without cash being crowded out by a digital replacement such as a CBDC. And CBDC research for these purposes can still legitimately be classified as Payments Landscape work.
Will the ECB take heart from this and move to design and launch a successful CBDC euro? We are doubtful for two reasons. Firstly, the European credit transfer system is not federally integrated and has different payments challenges, secondly, western central banks have a poor record as technology innovators.

The British and American payments architectures are inclusive, in the sense that all banks and permitted non-bank users make and receive payments on these nationally federated systems. Europe’s systems are different. Because of the way in which the EU has grown, by the addition of member states from time to time, the present architecture is an agglomeration of multiple systems operating either within one or among small groups of member states. This increases costs. European banks, struggling to show solvency, are likely to defend their expensive credit transfer systems doggedly. Moreover, the American giants Visa and Mastercard have pretty much duopolistic control over the most profitable part of the payments systems, day to day card purchases. Typically, merchants cede around 3% of transaction costs in fees, which is shared between the card issuer, the local interface between the merchant and say Visa, and Visa itself. Given that Visa and Mastercard have over 30 years or so bought all potential European and UK competitors (Access, Barclaycard, Carte Bancaire) it will be difficult to imagine a European card giant emerging now; this ship has sailed.

From the perspective of the ECB therefore, despite its recent announcement, there is surely little desire to reform the present ‘payments landscape’. If true, this position would be consistent with multiple public statements we have previously reported from national central bank officials opposed to allowing Facebook’s Diem (formerly Libra) to gain a foothold in Europe.

China is continuing to expand its pre-launch testing in a range of provinces of its digital Yuan, known as Digital Currency Electronic Payment (DCEP). Everything seems on track for a full launch in 2021. China’s authorities have a strong record in the required technological innovation necessary to ensure that DCEP achieves its objectives, which include its hoped-for popularity beyond the borders of China. The ECB will need to move fast to obtain agreement among Eurozone member states on design characteristics, operational rules and control issues, and will need to assemble high level tech expertise if it hopes to launch a credible digital euro.

This technology challenge is likely to prove a high bar for the ECB. The success of the leading crypto assets is substantially attributable to the technology behind each which has helped build large, closed networks of trust. Just as Amazon has won the fierce competition to become the dominant trusted network in the online shopping business, just as Apple has achieved prominence in the online music business, so today a battle rages in the busines of creating a trusted network around a system of digital money. Unless the ECB’s design and technology skills are on a par with both DCEP and leading crypto assets, its putative CBDC will likely fizzle out with little user interest.

Central bank work around the globe on researching and developing CBDC models appears to be progressing at a rapid pace, expedited by crypto price increases and mainstream acceptance of leading crypto assets by investors and banks. But the only CBDC which, even prelaunch, looks likely to succeed is China’s. The ECB is lagging behind on the possible network effects of designing and issuing a CBDC, undermining its reserve currency ambitions for the euro. Moreover, with asset purchases and pandemic recovery funds likely to, if anything, increase rather than tail off, the ECB’s (and other western central banks’) motivations to increase crypto regulatory oversight of crypto probably go hand in hand with CBDC research. Ultimately, it is all about ensuring that central banks maintain ideally monopolistic control of the money printing press. 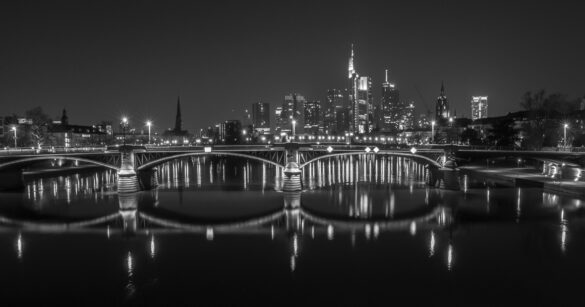