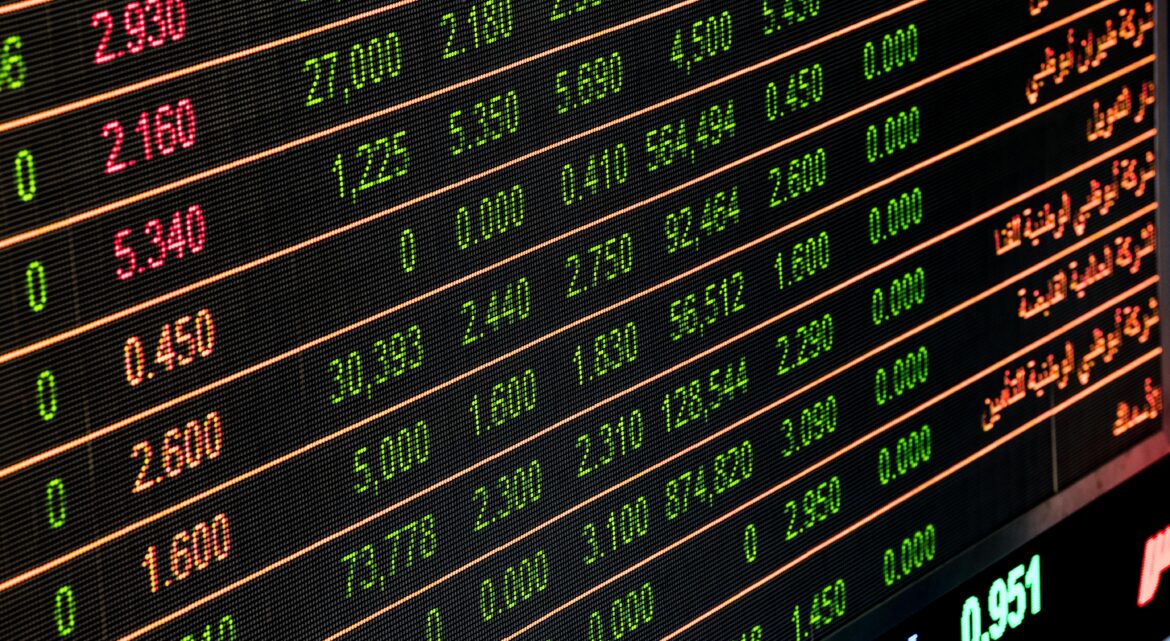 Background to MIFID, MIFIR and EMIR

Version 2 of the Markets in Financial Instruments Directive (MIFID II) is a particularly important piece of recent European Law due to the extent and scale of its impacts on professionals operating in capital markets. MIFID II was enacted in 2014, and the long implementation delay was a recognition that firms would require years to comply, given the extent and scope of the changes to required reporting, which in nearly every case necessitated the building or buying of entire new systems.

The origin of the MIFID legislation dates to 2004, when MIFID 1 was conceived to harden the concept of the “passport” for financial firms operating in any of the 31 EEA countries, whilst placing greater emphasis on home state supervision. This was the bedrock of the EU’s single market for financial services. MIFID 1 was in operation during the 2008 financial crisis, and when governments convened at the G20 Pittsburgh conference in 2009, the consensus view was that existing regulations had failed to provide regulators with sufficient information regarding the size and systemic threat posed by derivatives positions, in particular off-exchange traded, or “over the counter” (OTC) derivatives markets.

Three major pieces of European legislation resulted. First, the European Market Infrastructure Regulation (EMIR) came about in 2014, with the aim of addressing systemic threats from derivatives. EMIR introduced new risk management rules, and required firms to report OTC derivatives to trade repositories. However, after November 2017 the reporting requirements were substantially changed to expand record keeping and amend valuation reporting. The second piece of legislation was the Markets in Financial Instruments Regulation (MIFIR), which like MIFID II was introduced in January 2018. MIFIR was designed explicitly to protect market infrastructure from abuse by expanding the scope of reporting beyond trades in ‘regulated markets’. MIFIR introduced the vaguer concept of “trading venues” – a term which captures any system or platform set up by any market operator in which any third parties are “able to interact in the system in a way that results in a contract”, and requires detailed reports of all such transactions.

The third new law, MIFID II, was intended to help investors in all financial instruments by introducing price transparency and greater competition for investors’ business. MIFID II’s authors hoped that by improving price transparency, more liquidity would be injected into financial markets; and that this would improve competition. However, market practitioners and advisers acknowledge that MIFID’s rules are riddled with flaws, and have already had the reverse of the intended effect on these markets. Three major flaws have become the focus of industry complaints:

2) MIFID II’s unbundling of research fees from broking fees has also put pressure on small and medium sized brokers. One example is Autonomous Research, a specialist boutique equities research firm established in 2009 by a team of ex Merrill Lynch staff. In advance of MIFID II’s implementation they had disclosed ‘pay-as-you-go’ research fees ranging from USD 1,000 for a single equity research note to up to USD 300,000 per annum for a full-on service, including telephone access to analysts. However, economies of scale apply in research and many of the large asset managers, such as Hermes, Vanguard and JP Morgan have been able to claim compliance with the new rules whilst avoiding overtly charging for their research. Widespread consolidation of the research business is believed to be taking place, and in October, following poor results to its March reporting period, it was announced that Autonomous is in discussions to be acquired by the much larger US investment management and brokerage group AllianceBernstein. Of course, some may argue that this sort of consolidation is normal and healthy, but we would argue that customers are worse off if specialists are driven out primarily because of the burden of new regulations.

3) Brokers are required to disclose the price at which they, say, have acquired a security when they sell it onwards to a purchasing client. This is the classic transaction contemplated by the term “matched bargain” as defined in MIFID II. However, brokers have traditionally “massaged the truth” in such circumstances, exaggerating the acquisition cost in the hope of ingratiating themselves with the buyer (for satisfying the buyer’s order for an apparently low commission) and either securing greater business flow or persuading the buyer to pay an even higher price out of sympathy. This type of broker ‘price misrepresentation’ was clearly a direct target of the new price transparency rules. The effect has been to squeeze many small brokers out of these markets altogether, driving clients into the arms of the large firms. Whilst the loss of low integrity marginal brokers will not be regretted, specialist transaction structurers are also suffering. These are brokers who service clients with complex requirements that may take weeks or months to execute. By requiring the publication of every detail of such trades, the rules are deterring genuine positive market innovation and crudely exposing brokers with experience and flair to being driven out by high volume operators who will try and intercept such future specialist business from the clients, winning on price and driving the specialist brokers out of business.

There is widespread dissatisfaction with MIFID II already. There is talk of a MIFID III, but this is likely to be at least ten years into the future. Some hedge funds, such as Brevan Howard and Tudor Investment have abandoned their MIFID licences altogether, opting instead for the less onerous supervisory regime offered by Alternative Investment Fund Manager (AIFM) status.
It is difficult to find anyone with professional experience of debt and derivative capital markets willing to defend the current MIFID regime. The costs are very high, in the billions for the asset management and investment banking industries. What are the benefits? Does anybody think that these daily exabytes of transaction reporting will help regulators avert or manage a new financial crisis?

The effect that can already be seen is to encourage the more robotic, colourless and bland aspects of the capital markets. For markets to be vibrant, they must encourage small boutique brokers and other industry participants whose entrepreneurial skillsets and personalities encourage others to follow them. Such participants have traditionally deployed their own capital, they have taken positions, taken risk. The new rules discourage the taking of risk, impose disproportionate costs on these smaller players, drive them out of the markets and encourage an increasing herd mentality.