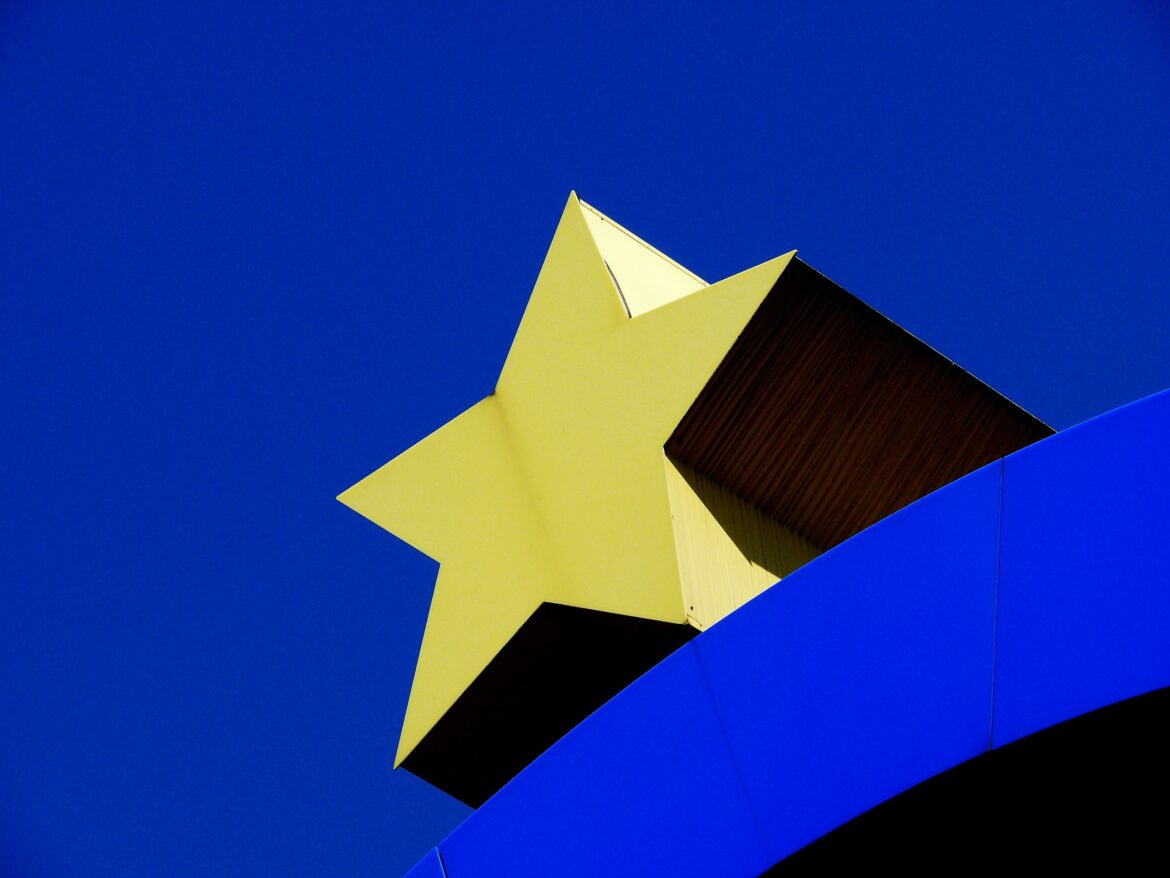 With little fanfare, the Eurogroup of 19 Eurozone finance ministries published in December its report detailing progress on how to strengthen and deepen the Economic and Monetary Union (EMU). Written in dry bureaucratic language, the Report Summary hardly appeared on the radar screens of mainstream media. After all, everybody knows that EMU is an ongoing project, that new approaches to advance banking union’s final pillar – EDIS (European Deposit Insurance Scheme) – are always being explored, and that the completion of the banking union is an important goal.

The innocuous Report Summary records agreement (among the members of the Eurogroup) on three ‘notable’ recommendations:

c) development of instruments for ‘competitiveness, convergence and stabilisation in EMU which will further strengthen resilience in the euro area’.

Appended to the Report Summary are three documents, one pertaining to each point. Taken together these documents clarify what the Eurogroup envisages by the term “more resilient euro area”: a regime in which EU institutional control over Member State budgets and access to emergency funding will be more tightly and transparently centralised. The plan is for a power shift from Member States to a twin team comprising a strengthened ESM and the European Commission (Commission). No doubt aware that many of these points will rile populist and anti-federalisation voters, the next Report is conveniently scheduled for June, after the European elections in May.

The three documents appended to the Report explain the Eurogroup’s ambition of enhancing the status, role and authority of the ESM:

“The ESM will notably take a stronger role in the design, negotiation and monitoring of financial assistance programmes and will provide a backstop for the Single Resolution Fund (SRF)”

The first appended document is entitled “Termsheet on ESM Reform”, but it is not really a termsheet; rather a proposal that the ESM’s status be elevated such that it and the Commission will jointly supervise Member State budgetary planning and debt sustainability. The Commission will retain responsibility for budget oversight, whilst the ESM will provide input on each Member State’s access to capital markets.

The second document is indeed a termsheet. The Eurogroup proposes that the ESM becomes the main funder of the Single Resolution Mechanism (SRM). The SRM is the EU’s bank resolution institution and has its own bailout fund – the SRF. The SRM has been adopted by 26 member states (all except UK and Sweden), not just the 19 euro area states. The proposed extension of the ESM’s responsibilities to fund the SRF necessitates this termsheet in order to synchronise the terms of the proposed ESM credit facility with the funding facilities to be committed by the seven non-euro countries. Note that these facilities will not be actually funded.

Regarding point c) above, the third document recommends how the Commission and ESM should work together at times of crisis to ensure that EU law is respected, and reform programmes implemented. The key overall recommendation is the streamlining of the financing of all EU institutional crisis management through the ESM, closely supervised by the Commission. The ESM’s Board of Directors will make specific financial rescue decisions, but will be protected from any confrontations with Member States by the ESM’s own subordination to the Commission.

Why Elevate the ESM?

The ESM incepted in 2014. It was the third in a series of euro area financial assistance funds. The first two were expressed as temporary and were too small, and were subsumed into the ESM, which is now the sole, permanent institution to which euro area member states can apply for financial assistance. This transition reflects a subtle change of branding which the Eurogroup now seeks to turn to the EU’s advantage. Rather than allow the existence of continuing financial assistance programmes to be interpreted as a negative trait of EU membership, the Eurogroup proposes to rebrand the ESM as a symbol of the power of the EU and its membership benefits. The ESM should provide a bridge between even the most financially beleaguered member state and the capital markets, provided that the membership rules are respected. The not so subtle subtext should deter populist leaning governments from copying Italy and tearing up previously agreed budgets.

A separate question is, why promote the ESM as the main source of liquidity for the SRF? The ECB and senior Commission officials are frustrated by the reluctance of many national governments to request SRM assistance for their troubled banks because the hated bail-in rules will cost votes. This in turn burdens the relevant states’ own finances. Precisely because the financial health of each member state is closely tied to that of its banks, it seems sensible to funnel supervision of BOTH troubled banks and governments through a smaller number of institutions: the ESM, the Commission, the ECB and the SRM.

Conclusion – The Flaw/ Strength of the Financial Engineering Now Proposed

For several years many commentators, ourselves included, have expressed scepticism at the EU’s habitual practice of announcing large funding programmes or bailout mechanisms that have little or no actual capital and rely on unfunded promises. The SRF/SRM is a classic example; this safety net underpinning the entire 26 countries’ banking systems seeks to be funded, by end 2023, with only 1% of the total €5.5 trillion of insured deposits of the banks whose stakeholders could look to it for support. The Report proposes that the ESM, itself six times financially geared (only 16% of its lending capacity is capitalised) is being positioned to underwrite SRF liabilities. On these stark facts it appears ludicrous to present the SRF as more than a finger in the dyke if banking ‘stability’ were to wobble. However, because of its status as a supranational agency, the ESM is perceived as risk free by the capital markets. In November, it issued a €4 bn bond at virtually no cost (coupon 0.25%). Few Member States could achieve these terms under normal circumstances, let alone if beset by a domestic banking or funding crisis.

We expect the Eurogroup’s June Report to double down on these tactics. Rather than downplay member states’ debt sustainability challenges, we expect the Eurogroup to highlight these threats in order to push for greater centralised control. The only way for many member states to stumble along, without their anaemic economies deteriorating further, depends on refinancing maturing debt. This will not be possible without continued EU membership, but also implies subservience to more tightly enforced rules. Under such a new regime, nobody will want to be outside the umbrella of EU institutional protection, cut off from funding whilst still subject to full EU membership obligations. But this will all be kept quiet until after the elections. A new austerity phase is just around the corner.