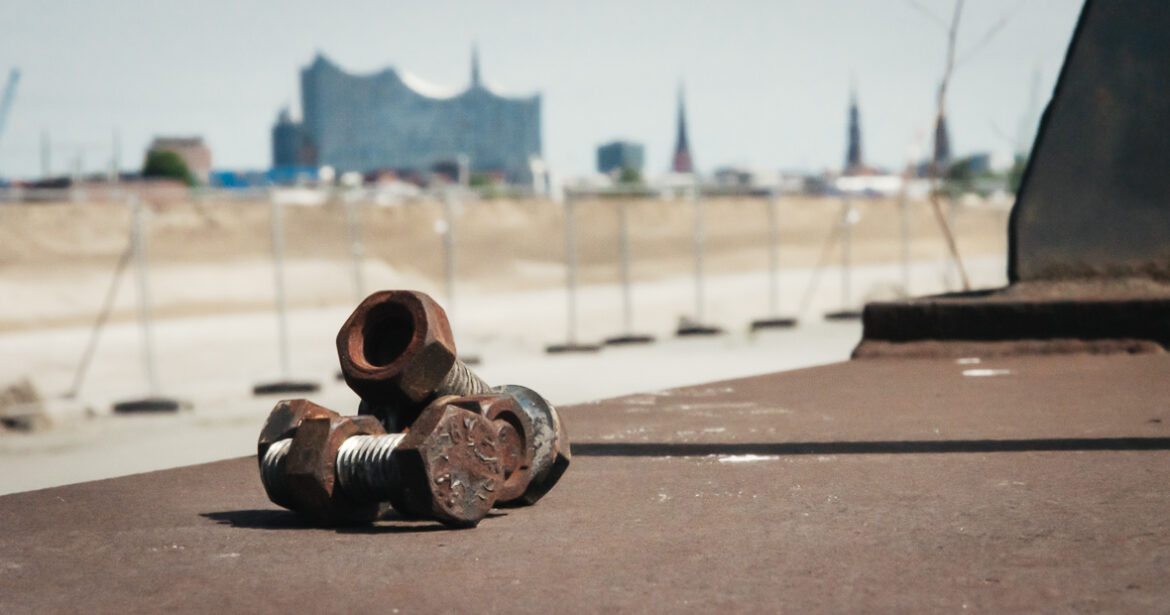 We analysed in May the extent to which ECB & Eurosystem funding, combined with new EU programmes such as the Pandemic Emergency Purchase Programme and the Next Generation EU Fund, are increasingly crowding out markets and becoming by far the dominant source of funding for both banks and member states.

Although the UK has no access to these programmes, the UK Government’s Treasury division, together with the Bank of England (BofE), have been implementing Quantitative Easing and bank support measures which have not only pushed down yields on government bonds to near-zero levels, but also have had the effect of preventing any ‘correction’ in the housing market and in effect have driven continual price increases. The home page of the BofE’s website boasts that it has bought a cumulative total of GBP 875 billion of government bonds with the express purpose of stimulating activity and increasing inflation. In March of this year the government announced yet another scheme to bolster house prices. 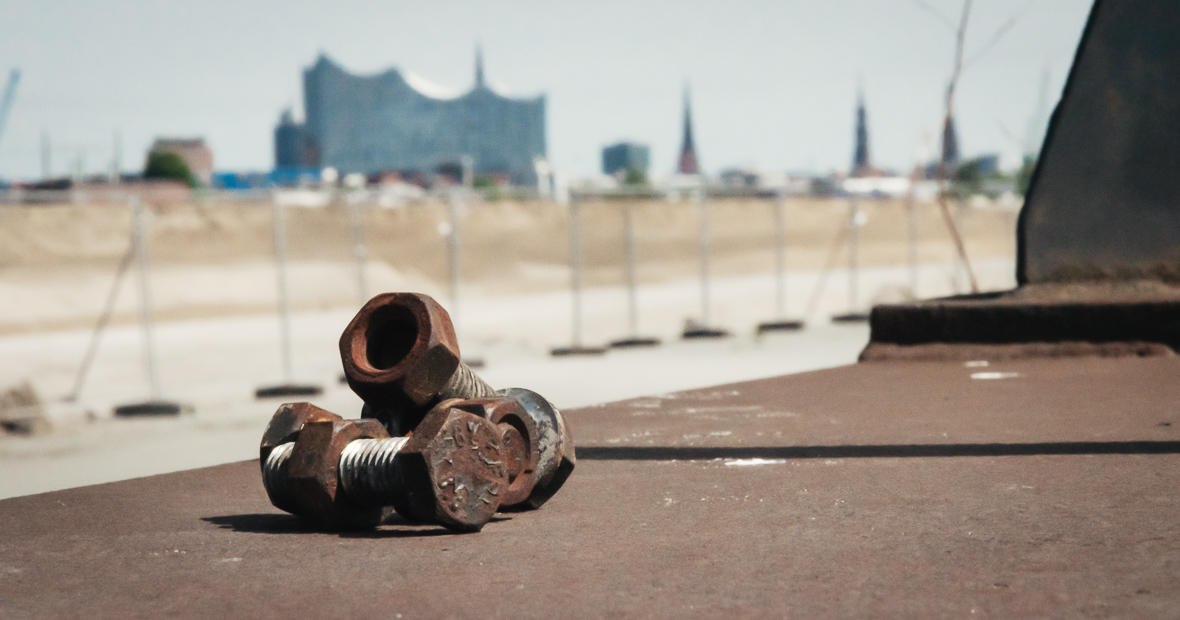 In 2013 the government introduced a scheme called Help to Buy, aimed at first time buyers. Provided the borrower could contribute 5% of the property price, he/she could borrow another 20% from the government. As a result, the lender’s exposure was limited to 75% of the total. Controversially, in 2016, the equity loan limit for London properties was increased from 20% to 40%. By the end of March 2021, equity loans of GBP 20 billion had been used to purchase 328,000 properties with a combined purchase cost of GBP 91 billion.

From inception in 2013, unsurprisingly, property prices rose swiftly. Housebuilder Taylor Wimpey reported a year later that they had increased asking prices by 22%. Help to Buy was from its launch controversial. Its stated aim was not only to assist young people in buying their first house but also to increase supply. Not only most think tanks, but also business lobby groups such as the Institute of Directors and even the government’s own Office of Budget Responsibility had doubted that the scheme would have any beneficial effect on supply. The Royal Institute of Chartered Surveyors feared the scheme was stoking a bubble and would become permanent. Despite denying that Help to Buy would have any appreciable effect on house prices the government became quickly concerned and instructed the BofE to cancel mortgage loans from another programme – Funding for Lending – in which the BofE provided very low-cost funding for banks lending to households and private non-financial corporates.

More evidence of the permanence of direct government support of house prices was the announcement in March 2021 of a new Mortgage Guarantee Scheme. Blaming the pandemic for reducing the ‘availability of high loan-to-value mortgage products’, the government announced that it would guarantee the first 15% tranche of mortgage loans made to buyers, who would still contribute no more than 5% of the price by way of down payment. This is expected to be popular.

To recap, not only has the Treasury assumed substantial residential property exposure through equity loans since 2013, but of course the BofE provides a range of collateralised lending to banks often at lower rates than the official UK Bank rate of 0.1%. More generally, and despite the theoretical independence of the BofE from the Treasury, these institutions are exposed to residential property at every level of the capitalisation table, leading us to question under what circumstances the BofE might consider it feasible to raise interest rates without considering not only the losses which property price falls might impose on banks, but also on itself? Surely this is a conflict of interest. But it has naturally arisen after bailing out banks who had loaded up on property risk owing to regulations.

The Global Basel Banking Rules, and Leverage levels in the UK and Europe

Since the first iteration of the Basel Rules in 1988, banks have been encouraged to lend against residential property. The original simple system weighed residential property exposure at half that of ordinary loans, meaning that a lending margin on a mortgage loan was much more profitable than other loans with the comparable risk profiles. These rules have of course developed over the ensuing 30 years and have led to a heavy bias towards residential real estate. It is remarkable that such assumptions have survived the Great Financial Crisis (GFC) whose trigger was clearly a downturn in US residential property values, and the scale of the losses suffered was so great owing to leverage.

An interesting comparison can be made with Evergrande of China. This company, the country’s second largest property developer, has built up USD 300 billion of debt using a model whereby it has leveraged customer deposits, and now stands on the brink of insolvency. Its leverage, at 118% debt to equity, is very high by Chinese standards. Interesting enough, the Chinese policy-makers have reacted by discouraging high leverage and making it more difficult for Evergrande to refinance domestically. So the Chinese authorities, by restricting leverage, are enacting opposite policies to the policies of the BofE.

What about Europe and ECB policy? Executive Board Member Isabel Schnabel commented in July that the ECB is aware of the importance of housing costs, that house prices are now included in the Harmonised Index of Consumer Prices (HICP) – its core measure of inflation in the euro area. Ms Schnabel observed that in the past four years residential property inflation has averaged 4% compared to an average HICP since the GFC of merely 1.2%. Given the admission that euro area inflation has been problematically low, it is difficult to avoid the conclusion that rising house prices have to date been welcome, and that the ECB is in a completely different position with respect to policy here compared to the BofE.

The new BofE chief economist, Huw Pill, has warned that the inflation ‘spike’ will last longer than expected. The word ‘spike’ is used because for most of the summer his colleagues have been dismissing mounting evidence of price inflation as temporary. Commentators are speculating about three rate increases over the next 18 months, which are already being priced in by the markets with now very steep sterling yield curves.

The UK real estate market is simply phenomenally leveraged, and the role of the central bank is so entrenched as a lender that a change of policy here is unforeseeable. It is very hard to accept that the BofE Monetary Policy Committee acts as an impartial representative of the needs of savers and borrowers equally. It must favour borrowers.

This could lead to mounting political problems with Prime Minister Johnson constantly citing his objective of ‘levelling up’ – reducing wealth and income inequality. Whatever so far undefined policies ‘levelling up’ produces, they will have to be spectacularly successful to eat into the rapidly widening gap between those with and without ownership of residential property. The average property increased in value by £31,000 in the past year, more than the average income. We are confident that UK policy cannot now be reversed, but this bubble cannot inflate for ever. 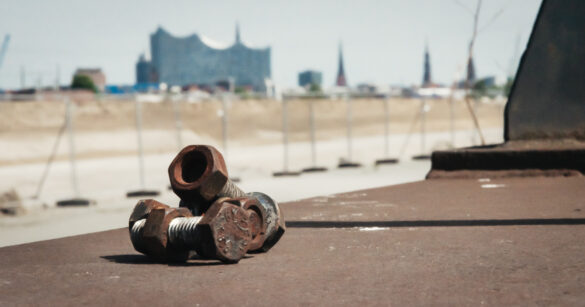