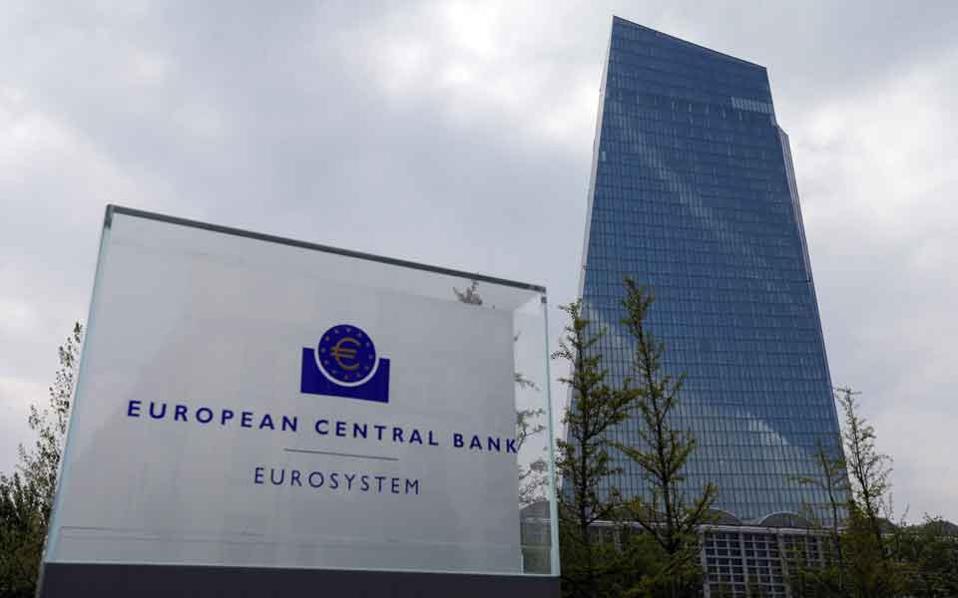 The ECB has lost confidence in bank industry efforts to reform or replace Euribor; but finding a replacement, and designing transitional arrangements will not be a straightforward task. It also risks highlighting the uncomfortable truth that the volume of unsecured interbank lending is trivial.

Three years of work by the banking industry to reform the unsecured interbank lending rate benchmark for euros – EURIBOR (and its overnight equivalent, EONIA) – was recently discarded by the European Central Bank (ECB).

What happened? Some US$350 trillion of transactions are referenced to EURIBOR and LIBOR (its equivalent in currencies other than the euro). These benchmark rates are compiled from daily submissions to a central body by members of a panel of major banks. Yet, in 2014 the global banking watchdog, the Financial Stability Board, announced that benchmarks such as EURIBOR are no longer adequate. The need for reform stems from the revelation that for several years, banks had been corrupting this process by falsifying submissions. It was easy for banks to form collusive groups and ensure that enough false numbers, enough to generate significant ‘profits’ at the expense of the general public.

It has always been our view that reforming benchmarks such as EURIBOR was never going to be easy. It could have been, had the senior bankers responsible for this outrageous conduct been properly punished by jail terms. However, as reported top bankers got away with their crimes by throwing junior bankers ‘under the bus’. Had top bankers been jailed EURIBOR, would be working honestly again by now.

From EMMI to the ECB
At the beginning, the European Money Markets Institute (EMMI) persuaded the ECB to allow it to solve the problem.
It is worth noting the pressure that EMMI was under from the start. Not only is the problem – reforming EURIBOR – acutely difficult, but also EMMI embarked on its task in 2014 under a credibility cloud; it was the official EURIBOR administrator throughout all the market manipulation activities, yet failed to notice anything wrong going on. Watching EMMI’s progress have been many European institutions with stakes in the reform process; their own credibility will be on the line if the interbank market is not perceived to be functioning ‘normally’ after the reform or replacement. Such stakeholders include the International Organization of Securities Commissions (IOSCO), the Financial Stability Board (FSB), the European Securities and Markets Authority (ESMA) and the European Banking Authority (EBA). Perhaps for these reasons EMMI’s approach has been humble, seeking advice and responses to consultations from basically everyone. EMMI as a result appear to have lacked expert knowledge.

Why has the ECB stepped in and stripped EMMI of primary responsibility?
EMMI chose not to design a new benchmark. Rather, EMMI sought to reform EURIBOR along the lines of actual transactions rates rather than submissions by banks. Earlier this year, and after a “Pre-Live Verification Programme”, however, EMMI acknowledged that a transactions-based EURIBOR benchmark was “not feasible”.

EMMI also struggled with two further issues. Firstly, the interbank market in euros operates on an overwhelmingly secured basis. This means that the banks that borrow from other banks are required to provide suitable collateral (e.g., high quality bonds). Yet, the daily volumes of unsecured lending are a meagre €10 – 20 bn, compared with an average €250 billion of daily secured lending. As a consequence, the unsecured market is so thin that the EURIBOR benchmark can be varied significantly by one or two entirely legitimate large transactions.

Secondly, perhaps given the hefty fines levied on panel banks for their previous misconduct, several major banks have withdrawn from the submission panel, and EMMI appeared unable to come up with incentives to encourage other large banks to take their place.

What might the ECB Do Differently?
Two months ago, the ECB announced that it is taking over responsibility. It is under time pressure – the new rate benchmarks should be introduced by end 2018. It has three options to develop its new risk-free benchmark rate (RFR). One option is adopting its own unsecured overnight rate, based on transactions data from within the TARGET settlement system. The second option is to choose a strengthened version of the existing EONIA overnight benchmark . The third option is to create a new secured benchmark based on repurchase transactions. A repurchase transaction (called a repo) is one where the underlying loan is technically of a financial instrument such as a bond. However, the repo counterparty secures her obligation to return the borrowed bond by a transfer of cash collateral. The repo rate references the interest rate paid on the loan of the cash collateral.

Will Introducing a Repo Rate based RFR be Easy?
These solutions have problems, though. Firstly, all three options listed above are overnight rates. This raises the problem of how to determine the other short term rates. Secondly, the transition process from EURIBOR into the new RFR benchmarks is a separate problem which is also not straightforward. The International Swaps and Derivatives Association has suggested that contracts should replace EURIBOR with the new rate (RFR), plus a margin based on the difference between EURIBOR and new RFR on the day the old benchmark is to be replaced. However, this would risk encouraging manipulation in the days leading up to transition date. Professor Darrell Duffie of Stanford Business School has suggested an auction-based system whereby market participants bid to either pay or receive future flows on existing contracts. A perfectly conducted auction would reveal a ‘clearing price’ at which bid and offer prices meet. But some experts have doubts about the design of a perfectly designed auction, and fear that such auction could lead to further substantial problems (given that euros 130 trillion of contracts will have their payment flows changed).

Conclusion
The ECB was right to take over the process of benchmark rate reform from EMMI who, in their zeal to design a transactions-based reform of EURIBOR, seem to have lost sight of the main problem – the unsecured interbank lending market for euros is tiny.

Certainly, the ECB will find it easier to achieve market acceptance of a new overnight benchmark based on collateralized lending. Yet, this could be a problem for large volumes of existing (“legacy”) contracts that have no obvious linkage to the overnight secured rate but are linked to 3 or 6 month unsecured EURIBOR.

By contrast, if the ECB chooses its own new unsecured overnight rate, the risk is that it might be ignored. If banks do not regain trust in each other, the unsecured interbank market will remain so small that whichever benchmark is anointed in 2018 will simply not be used. At the same time, the ECB may be reluctant to introduce RFRs based on secured lending, since such a decision would be a tacit admission that the interbank market disappeared at the point of failure in September 2008, has not returned to life, and given the continued weakness of Europe’s banks, is not even on the horizon. Such admission would not help boost confidence in the banking system.

Finally, the ECB should be very careful to ensure that its new RFR benchmarks can synchronise with comparable benchmarks for the other major currencies, or serious damage could be inflicted on the cross-currency swap market for euros.