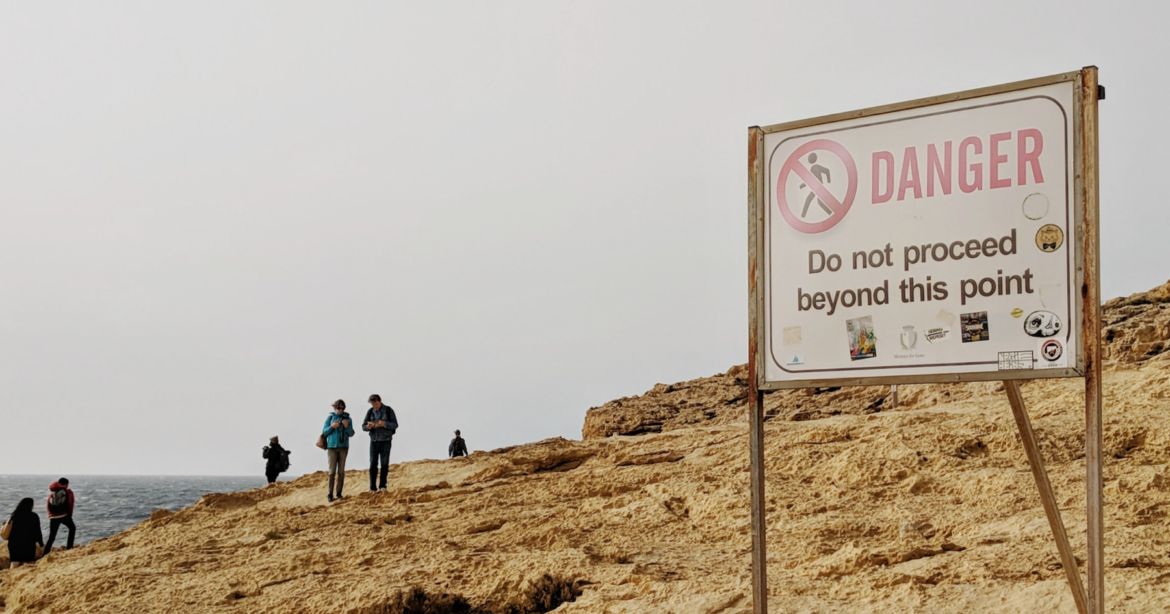 Ever since concerns were first voiced in Germany about the Bundesbank’s exposure to the Eurosystem’s payment and settlement system known as TARGET2, the Bundesbank itself has sought to assuage such concerns. In its March 2011 Monthly Report , the Bundesbank accepted that TARGET exposures constitute risks, but sought to play them down as “risks associated with the Eurosystem’s liquidity supply”. The Report reassured the reader that even if a Eurozone central bank were to default, an actual loss would only arise if the collateral such bank had posted failed to cover the exposure, and even if there was such a shortfall, the “cost of such loss would be shared among the national [central] banks”. The Bundesbank’s view on this subject obviously carries weight. With a net claim of 919 billion euros as at end April 2020, it is the largest creditor of TARGET2.

Noting that a ‘fresh upturn’ in imbalances began when the ECB’s Asset Purchase Programme (APP) started in 2015, the Bundesbank continued to downplay concerns. In its March 2016 report, it acknowledged that this 2015 APP had resulted in rising TARGET 2 claims and liabilities, but also allayed concerns by reference to the Greek crisis and the own account purchases of the ECB. 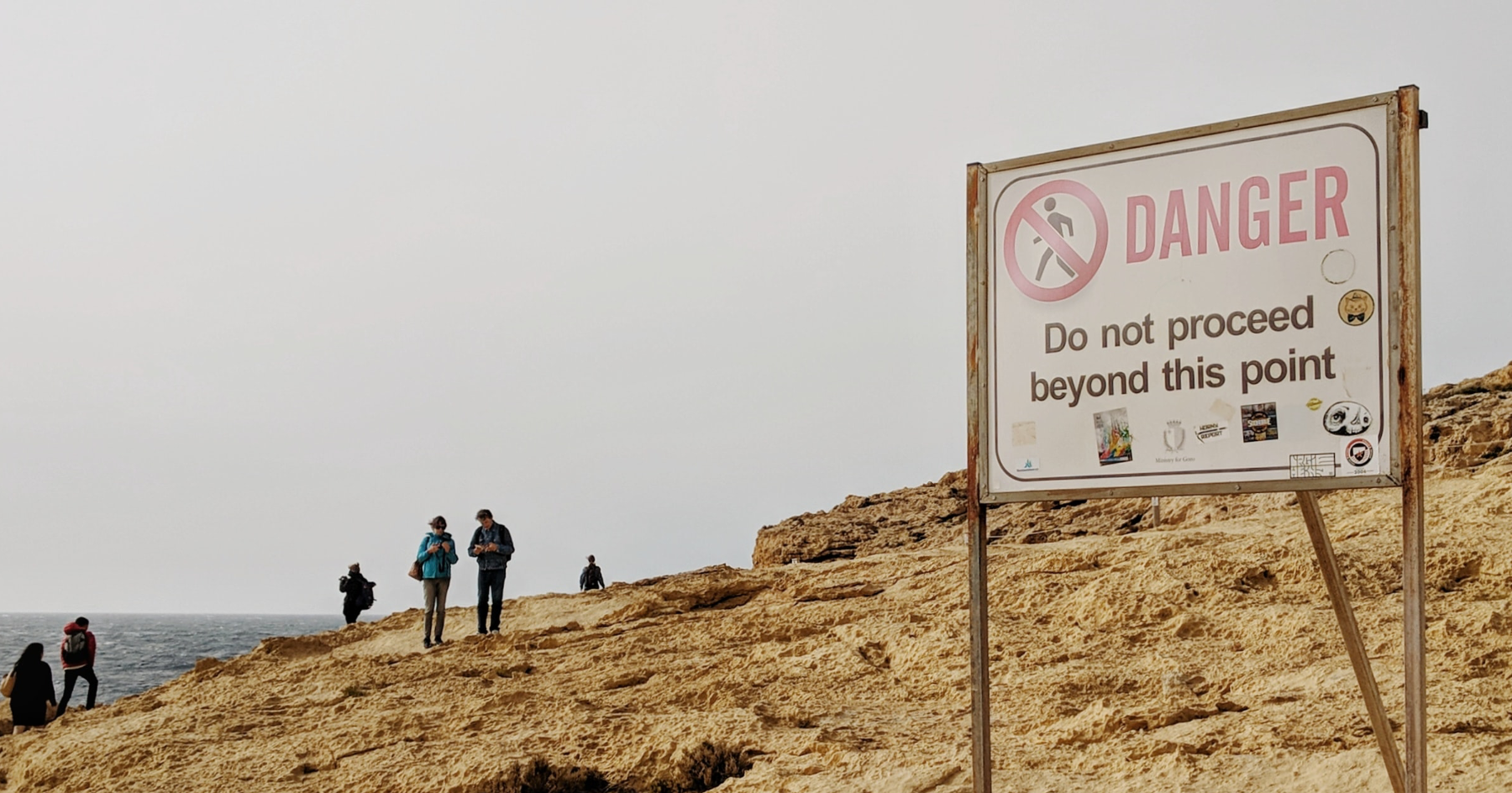 We are not sure that the Bundesbank’s confidence rests on very solid foundations. The way in which APP is conducted authorises the participating central banks to purchase public debt instruments issued by the member states. For example, if the National Bank of Greece borrows money through TARGET2, bonds issued by the Greek government can be posted as collateral. Yet, it is difficult to foresee much market value in a Greek public debt security in circumstances where the National Bank of Greece were to default.

We would draw the reader’s attention to two further particular concerns about the operation of TARGET 2. Firstly, the ECB’s accounts are published only at the end of the specified business day. This is important because the netting is only contractually valid at most overnight; each new business day starts with a reversal of the netting. By failing to publish the gross intra-day numbers, the true extent of intra-day exposures of the Bundesbank and the other creditor central banks is concealed. This raises the question of whether or not any loss represented by the debit balance of a periphery member state who might leave the euro and default during a business day, would be shared across all Eurosystem member states or would lie at the door of such defaulter’s creditors.

A second concern is that the ECB is accounting as if Europe were already a federalised entity. Let us briefly consider the way in which the netting rules operate to transfer the imbalances at the end of each business day onto the books of the ECB. The TARGET2 system’s rules [[Article 6 of the TARGET Guideline ECB/2012/2017]] specify that at the end of the day, the net exposure position of each national central bank is transferred by legal novation to the ECB (the Eurosystem in fact comprises 19 Eurozone countries plus the central banks of Bulgaria, Croatia, Denmark, Poland and Romania, but these five non euro using countries are not permitted to create liabilities). Although the ECB publishes as a separate report the net claim/ liability imbalances of each Eurosystem central bank, it accounts for these imbalances by treating its claims against the central banks of Spain, Italy and the other system debtors as risk free and thus offsetting its liabilities to the Bundesbank and other creditor banks. This is incorrect accounting because the Eurosystem is not a legal entity and Europe is not federalised. Obviously, the gross overnight exposures of all creditor central banks to each debtor in these bilateral relationships are higher than the net figure. But the net figures are the only published imbalances.

The ECB’s netting of its credits and liabilities amounts to ignoring its TARGET2 exposures for accounting purposes. This is surely wrong. One possible explanation for this reporting method to date might be fears of spooking markets were it to publish a 1.5 trillion balance sheet rather than one of only a third of that size.

However, the greater concern is surely the failure to publish the intraday gross exposures of the creditor countries, and corresponding gross liabilities of the obligors. In the present climate of frequent discussions of the possibility of various member states either leaving the euro or having their debts ‘restructured’, taxpayers have a right to know the extent of their worst possible loss. These concerns cannot be dismissed by pretending that eurosystem liabilities are ‘central bank money’ and therefore riskless. One possible explanation for concealing these gross figures might be that they could reveal that the Eurosystem itself owns an even greater share of the public debt of Eurozone member states than the 64% figure recently published by the UK think tank Politeia . But surely now is the time to reconsider. The ECB has just announced an almost doubling of the Pandemic Emergency Purchase Programme, to euros 1.3 trillion, together with further extensions of the APP. It is high time the Bundesbank and other central banks pressurise the ECB not only to include the end of day net exposures on its balance sheet, but also to publish the intraday gross exposures. 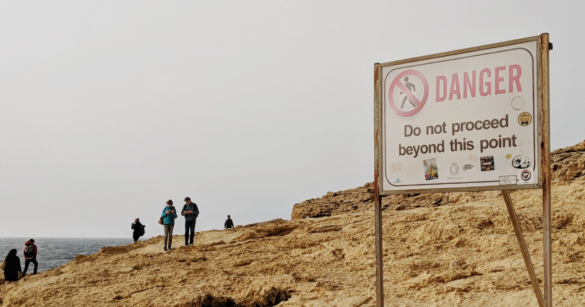