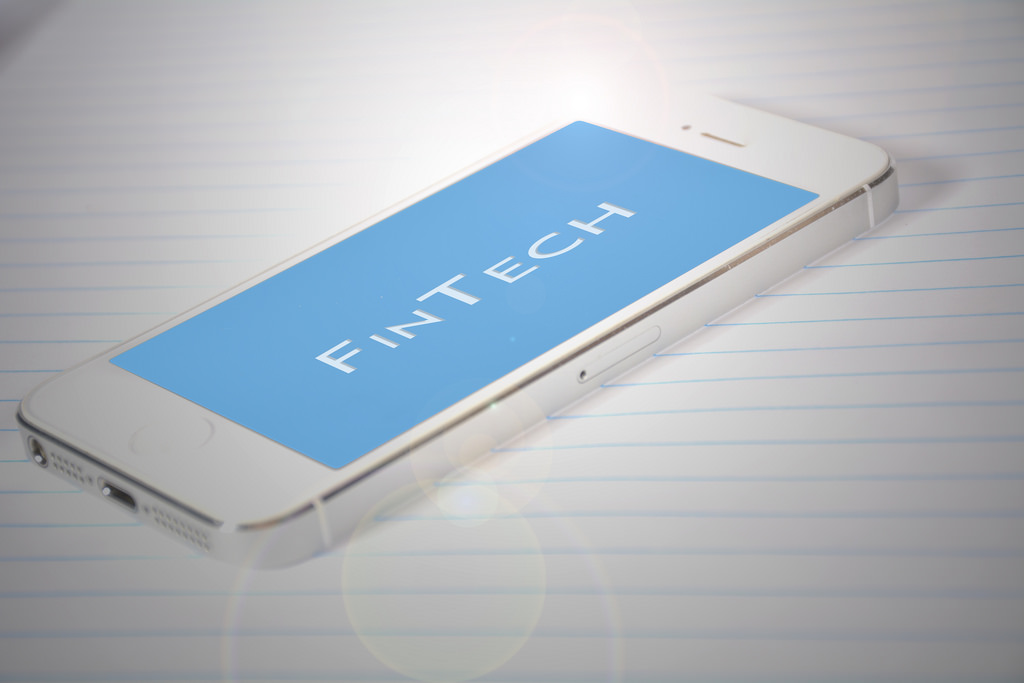 Given the tremendous success of technology companies in the last 15 years, nobody is surprised by the continuing enthusiasm among investors, entrepreneurs, and policymakers for disruptive financial technology (“fintech”). However, banking regulators and rule-makers have always regarded fintech as risky, as a potentially poisoned chalice. Bank supervisors’ dilemma has been how to encourage competition, efficiency and transparency without causing such massive shifts of customer business towards new start-ups that some of the systemically important (‘sifi’) banks become destabilized. These ‘sifi’ banks are of course the very banks that regulators have worked so hard to initially rescue, and now to present as recapitalised.

Faced with these two conflicting objectives, Europe’s legislators have introduced the Open Banking rules, contained in the Second Payment Services Directive (PSD2), which according to the authorities represents a nudge in the direction of competition. Not only are the rules far from dramatic, but they have not been well publicised; a recent survey for “Which?” magazine found that 92% of respondents were unaware of the new rules. Even those banking cognoscenti who know about them do not think that they will lead to rapid disruptive transformation in banking in the near future. In this Newsletter we propose to take a closer look at the UK’s implementation of the PSD2 rules – the UK has been one of the first to implement in detail – and review how the industry is reacting in these admittedly early days.

Despite the major technology changes to banking in recent decades – ATMs, chip and pin, contactless payments – the main players simply adapt and move on, their market shares little affected. The same 5 UK banks, Barclays, RBS, HSBC, Santander and Lloyds have enjoyed 80% of the UK market for the last 20 years. UK regulators have been concerned about evidence of cartelisation; these 5 and the next four banks all offering similar meagre levels of interest on savings accounts, charging similar interest rates on overdrafts, and matching each other with branch closures and call centre waiting times. Despite this, customers remain very loyal; switching accounts much less often than divorcing their spouses.

The PSD2 rules aim to encourage banks either to be kinder to customers or to risk losing some customer business. PSD2 requires banks to open up certain customer data to third parties, provided that their customers authorise it. The UK has been somewhat of a leader in this regard and has implemented rules in January specifying the disclosure of data in a standardised format and banks have been forced to comply. Will these data disclosures have an impact on the UK banking cartel’s cosy monopoly? There are three areas where experts in bank data think that the new rules will encourage competition:

Technically speaking, the UK’s Open Banking rules, implemented in February, have encouraged UK banks to make the specified data available in application programming interface (API) formats, formats which suit the array of UK start-ups, many of them mobile phone based, whose business models tend to be based on API protocols.

Of the above mentioned 50 UK post 2008 start-ups, which are most likely to capitalise on this “Open Banking” invitation to eat the lunch of the traditional banks? One new bank is Starling. Starling offers a full current account service, including potentially an overdraft facility, and the ability for customers to analyse spending in detail. Even though thinly capitalised, the fact that it has a banking licence means that the GBP 85,000 deposit protection guarantee applies to its customers, just as for the customers of the big five players.

Another respected recent start-up is Atom Bank. This was the first ‘digital only’ bank to obtain a banking licence – in 2015. It offers savings accounts and mortgage loans, and it plans to offer full current account facilities at some point this year.

However, perhaps the ‘hottest’ new ‘mobile only’ bank is Monzo. Established by two ex-Starling employees in 2016, Monzo offers only a brightly hued Mastercard, not even any current bank account facility or overdraft. Monzo offers no interest on savings. Its only discernible benefit is the provision of a ‘dashboard’ – replete with copious emojis – that enables its average cash-strapped customer to keep on top of his/ her spending and bank balance. It positions itself as genuinely caring about its customers – hence these spending management features – and wants to help them avoid getting into debt by accident.

Monzo is growing rapidly and arguably now enjoys ‘cult’ status in the UK, presently boasting 500,000 users, half of whom are under 30 years of age. Unlike other banks that offer a cash incentive to switchers, Monzo is now so popular that it merely offers a ‘golden ticket’ which a new customer can pass to a friend to help him/ her jump the up to 6 week waiting list to open an account. Monzo’s co-founder and CEO Tom Blomfield claims that its goal is to have 1 billion users – to become the Facebook of banking. On the capitalisation side it has also broken records. Its first ‘crowdfunding’ round in March 2016 aimed to raise GBP 1 million. It sold out in 96 seconds. The entrepreneur behind Instagram invested in a subsequent round, and its most recent capital raise (Q4 2017) valued the business at GBP 270 million.

Conclusion – New Banks or Add-ons for Old Ones?

Given the paucity of services it offers, some question whether Monzo should be termed a ‘bank’. It plans to offer few additional banking services; rather, it aspires to be the interface between its customers and banking products provided by other companies. Moreover, even with 0.5m customers, it is losing money, and its hopes of becoming profitable depend upon success in an as yet untested area – lending money to its customers. Given that the Great Financial Crisis was not only caused by a crisis of confidence in banks weakened by bad loans, and that despite the success of central banks’ policy of propping up weak banks, non-performing loans continue to be a widely acknowledged concern, there is an obvious risk that Monzo’s new lending strategy, whatever that might be, might stumble.

And yet, we do not predict a gloomy future for these new banking start-ups such as Monzo. Private equity backers of start-ups might be considering exit via listings and industry sales, but the most profitable exit route for these new ‘apps’ might prove to be to sell to an established banking player. Start-ups face the headwind of higher regulatory costs as they grow. Few large banks have much expertise in this area of fintech. In February the global consultancy firm Capgemini published its World Fintech Report, concluding that a ‘chasm’ exists between the appetite for fintech innovation and the ability for established banks to embrace it. The legendary inertia which results in enduring customer loyalty to established major banking brands seems unlikely to abate. Fintech is therefore likely to regard traditional banks as an exit investor, rather than a dinosaur industry to be attacked and disembowelled.

If we are right, then UK banks might have a brighter fintech future than Capgemini presently predict. The question in our minds is whether the UK fintech experience will be replicated around Europe. That depends on the manner of implementation of open banking rules in the Eurozone countries, as well as the enthusiasm for national central banks in some of the troubled countries to expose their fragile banks to competition by granting new banking licences.