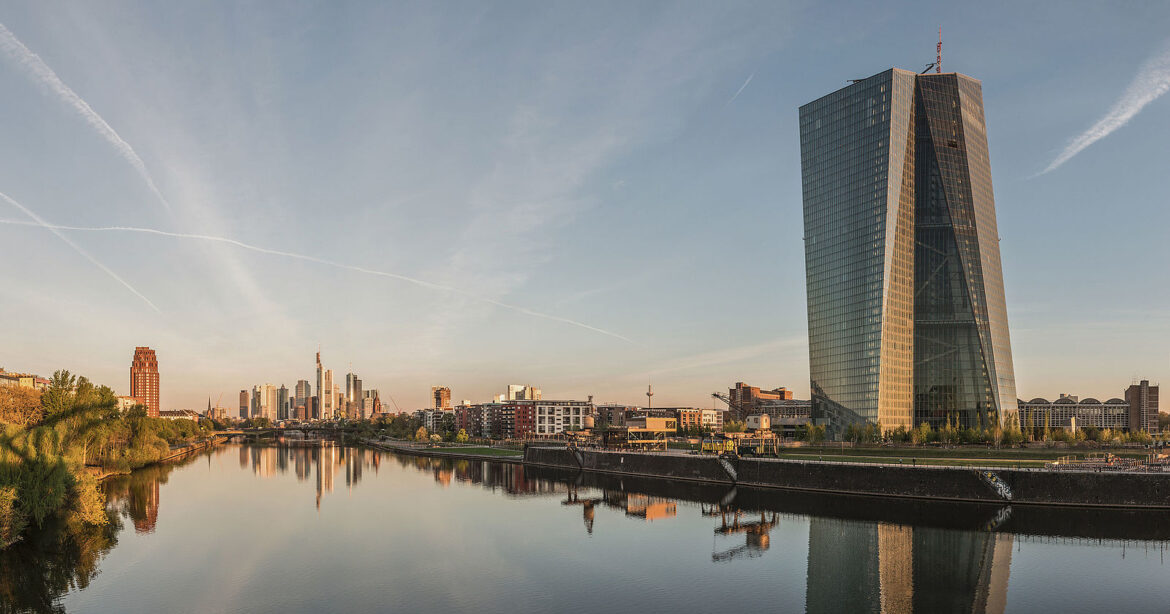 Personnel changes are afoot, both of Central Bankers and Politicians. ECB President Draghi will step down at the end of October when his eight-year term expires. Half the ECB Governing Board will also be replaced at the same time. Bank of England Governor Mark Carney’s term expires at the end of January 2020, and the press (and gambling websites) are alive with speculation as to his replacement.

We will now briefly review the credentials and likely policies of the runners and riders for some of these key central banking positions. We invite readers to consider whether any candidate’s elevation might lead to substantial policy changes. In general, we expect the new personnel to double down on, rather than reverse, loose money policies. The pervasive spread of social media means that we know the views of many of the candidates, most of whom appear to rather enjoy being in the social media spotlight.

Mr Carney’s successor, according to betting markets, will be Andrew Bailey, 60, presently head of the Financial Conduct Authority limb of the Bank. Even though he avowedly does not want the job, Raghuram Rajan, 56, former Governor of the Reserve Bank of India, is second favourite. Sir Dave Ramsden,55, a career civil servant, who sits on the Monetary Policy Committee of the Bank and chairs the Real Time Gross Settlement System and CHAPS (UK bank to bank closed payments system) is third favourite. Lower down the odds table come two ladies: Shriti Vadera, 56, who chairs Santander UK and was previously a government minister at the Cabinet Office; and Dame Minouche Shafik, 57, who is a former deputy Governor of the Bank of England. Surely, the bookmakers have got this one wrong? With Prime Minister Theresa May’s stock in the descendancy, the clamour for the first female head of this venerated institution might prove decisive.

However, from the briefest of glances at the career summaries of each candidate our view is that it is unlikely that any candidate would, if appointed, materially change any of the Bank of England’s policies that have remained broadly consistent since 2008.

According to the mainstream media there are three leading candidates. The former head of the Finnish central bank, Erkki Liikanen is most prominent. His name has passed into the annals of the Eurozone’s Great Financial Crisis (GFC) financial reforms because he chaired the committee of experts whose work culminated in the eponymous 2012 report, which recommended major structural reforms to banking rules in five key areas: ringfencing of proprietary trading and high risk business, specification of detailed bail-in rules, further ringfencing when banks are in bail-in mode, increasing capital requirements, and enhanced governance rules including bail-in of banker bonuses. This report heralded the emergence of what is now termed “banking union” – the major policy reform these last eleven years. But of course, like Tantalus reaching for the fruit of the tree or stooping to drink the receding water of the lake, banking union never quite seems to complete, and now it seems rather passé and talk of this has almost given way to talk of debt mutualisation.

The second most likely successor, but in our opinion with a very good chance of winning the contest, is Governor of the Irish central bank Philip Lane. Lane supervised Ireland’s EU-led bank and bank creditor bailout, although, given the extent of outraged domestic criticism of the taxpayer burden that such an extreme bailout has engendered, we are not entirely sure that this is something about which he should boast. More importantly from the standpoint of the EU’s financial elite, Mr Lane has masterminded what we think might be the next major policy development to keep everything going (put differently, to kick the can a little bit further): Sovereign Bond-Backed Securities. Third favourite is France’s central bank Governor, Francois Villeroy de Galhau, who has been a rock of support for President Draghi throughout his tenure on the ECB’s Governing Council.

Yet again we must ask, what are the chances that any of these candidates will do anything to rock the boat if appointed?

The EU and Commission will have new chiefs after these European Elections. There are many declared candidates. Michel Barnier is expected to run again for President of the Commission. He lost out last time to President Juncker, but now basks in almost as much media coverage as President Trump or the Duchess of Sussex. Bulgaria’s Kristalina Georgieva is an eminently impressive candidate but considered an outsider. The favourite for the November 1st appointment is Frans Timmermans. Aged 57, he is a polished performer in the European Parliament. His track record is strong; he has not only provoked and insulted in the strongest permissible language Nigel Farage, but also led the EU in its clashes with both governments of Poland and Romania over their breaches of EU Treaty rules regarding the operation of the rule of law. The EU Socialist parties nominated him their candidate as long ago as December 8th, so he has had plenty of time to prepare his pitch. His media interviews in April revealed his policies. The crisis has been fixed but there is still more to be done. What is needed is banking union “to stop future taxpayer bailouts”. In other words, he is happy to demonstrate a complete misunderstanding of banking union since the rules forbidding bailouts were enacted years ago.

A most interesting question will be the tactics of that section of the German elite that opposes fiscal union. Many astute commentators expect them to push for a German national to replace Draghi. Bundesbank chief Jens Weidmann is the most obvious senior candidate, but he might be considered to have too much inflammatory history with President Draghi and represent a threat to stability if appointed. So Sabine Lautenschläger has a great chance. But Germany might be playing its cards carefully and they may be prepared to horse trade. They know that they are already on the hook for monetary and banking union costs; they might be better off having a German such as Manfred Weber (leader of the European People’s Party), appointed over Frans Timmermans to replace President Juncker and have more influence even power over the prevention of fiscal and budgetary union, than insist on Ms Lautenschläger for the ECB.

Let us try to place these personnel changes in context. Peter Györkös, the Hungarian ambassador to Germany, says that the main reason the EU is in crisis is because “we have eroded the rules of our two greatest achievements with exceptions and violations: the common currency and the single market guaranteed by the Schengen Agreement – in other words, our way of life and our economic model.” He blames the European Commission, which he says has relinquished its role as the “guardian of the treaties.”

Of course, there is still a powerful section of the German political elite who support Mrs Merkel. This faction has succeeded in ensuring that her legacy will continue under her protégé Annegret Kramp-Karrenbauer. Although she has denied any interest in that direction, there has been talk of her being manoeuvered into one of the most powerful EU positions in order to encourage treaty changes necessary to facilitate a transition from monetary to fiscal union. Such a shift of direction will inflame the Weidmann camp and may lead to tensions in Germany.

Our focus remains primarily banking and the ECB. With Italy once again dictating an increased budget deficit to the Commission and flouting the rules of the game as its youth unemployment level rises to 33%, with France’s President Macron facing further outrage from the Gilets Jaunes in the aftermath of the success of the Notre Dame reconstruction appeal for private donations (the success of the appeal jolted the working classes into realising that the number of French billionaires has tripled since the GFC), with trade tariff tensions escalating between the USA and China, the incoming Class of 2019/20 financial chiefs will need impressive skills. They will need to be equipped with both fancy footwork and great powers of persuasion to balance the twin objectives of maintaining the confidence of financial markets and containing public rioting merely to the cities of Paris, Lyon and Nantes.

STEM Popularity in Germany – A Reason for Optimism