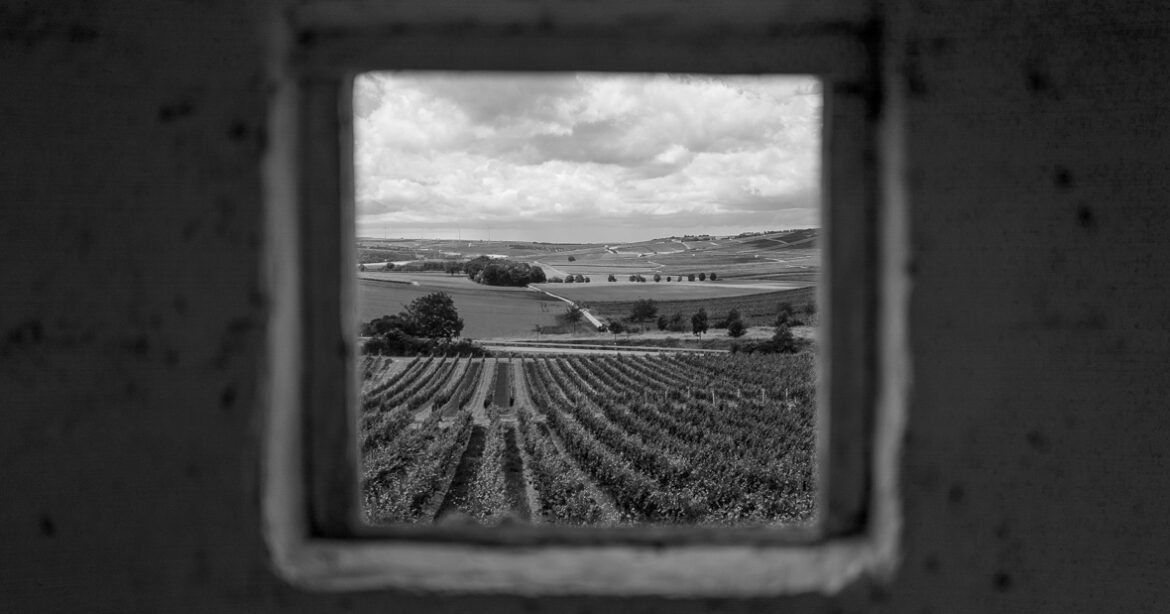 In a previous article, we pointed out a number of technical problems related to the Digital Euro (DE) and the expected benefits for the users. To make a long story short, the costs and risks of the project seem greater than the benefits. We now add some thoughts about the ECB monetary policy.

The ECB does not give the impression it has a clear view about how to inject DEs into the economy. Moreover, it is mired in deciding how to acquire assets to hold against the DEs it will be issuing. Buying bonds from banks and paying them with DEs is an option. However, it would run against the ECB’s intention to limit the use of DE to individuals. 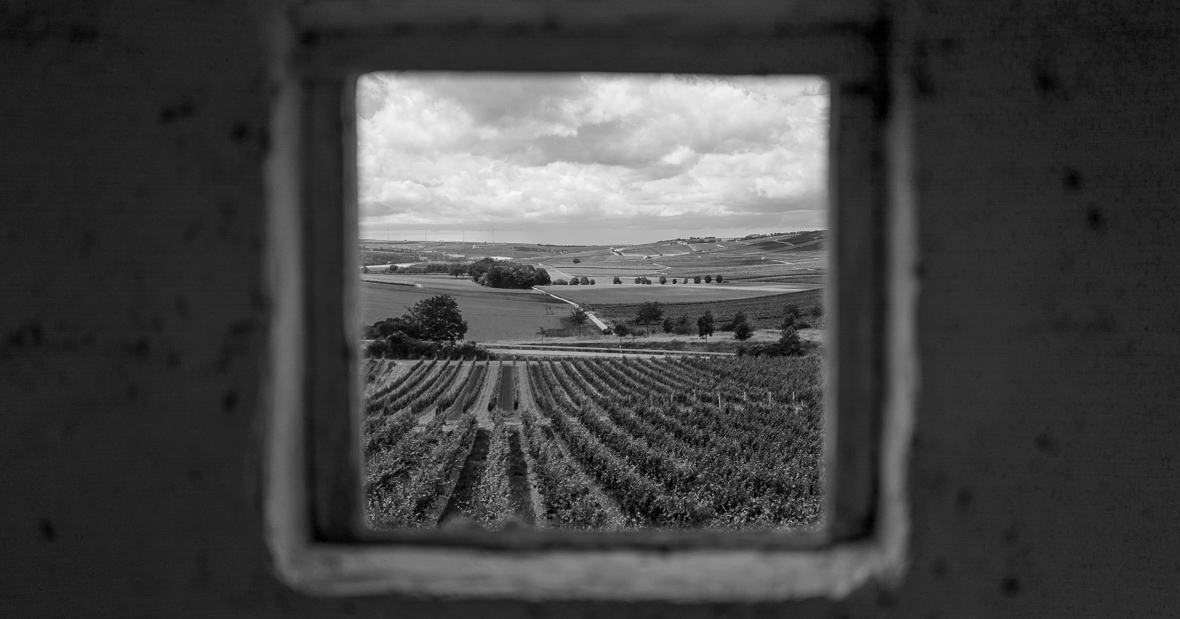 The easiest way of injecting DEs could be through the commercial banks’ ATMs. Users would simply withdraw liquidity from their commercial-bank deposits and transfer it to their DE accounts or smartcards. Monetary policy – setting the money supply and manipulating interest rates by refinancing banks, engaging in quantitative easing and making announcements — would therefore remain unaffected. Simply put, part of the banknotes in circulation would be transformed into DEs, the monetary base would remain the same, and the same would be true for the asset-side of the ECB balance sheet (today’s banknotes cannot be redeemed, and the same would apply to tomorrow’s DEs). Investors’ portfolios would remain unaffected.

Not really, because there are at least two good reasons for keeping substantial amounts of cash in circulation. First, the effectiveness of monetary policy needs that commercial banks and financial markets work properly. Were DEs to replace bank deposits, commercial banks would lose information on customers and look for other sources of liquidity. Market solutions could be expensive, borrowers would meet higher interest rates or rationing, and low-risk (and low-return) projects would be sidelined. In other words, a credit crunch would interact with monetary stimuli and possibly weaken the ECB policies. Of course, the ECB could provide banks with further liquidity (and enlarge its balance sheet and risk profile), but then credit would become more and more managed by the central authorities, which is not desirable and is likely to meet opposition. This explains why the overall holding of DEs will likely be capped.

Second, a negative rate of interest on DE deposits is in fact a tax, not unlike an inflation tax. People could try to avoid it by resorting to other currencies (including private digital currencies), which would then make the monetary policy on the euro irrelevant. Maintaining the reliability of the transmission mechanism would thus imply, once again, a strict limit to the amount of DEs in circulation.

The ECB considers DE as the basis of a pan-European solution for point-of-sale and online payments. This goal seems necessary to preserve the international role of the euro as a medium of exchange (and its demand), at least across Europe. DE would thus counteract the rise of private digital payment services (usually promoted by BigTechs), based on “tokens” ultimately backed by a basket of fiat currencies. Their success would thus imply a shift in demand, from the euro to other currencies, with consequences on trade, money flows, and monetary policy effectiveness.

Maybe more important, if the euro lost its appeal, the demand for euro-denominated assets, especially government bonds, would weaken and interest rates on euro-denominated securities would rise. This would put new pressure on the ECB, which would be asked to buy more governmental debt. This risk would become more acute in the presence of competing digital currencies, especially if issued by a central bank (the so called “central bank digital currency”, CBDC) and if they enjoyed legal-tender status. It is the case of China’s Digital Yuan. The ECB herself observes that “the issuance of CBDCs by major foreign central banks could enhance the status of other international currencies at the expense of the euro”.

Indeed, digital payments could even become a geopolitical weapon, with consequences. For example, if some CBDC projects such as the Digital Yuan slowed down, the ECB interest in the DE might also weaken. The opposite would apply if the People’s Bank of China accelerated, as witnessed by the recent renewed interest towards CBDCs by the US Federal Reserve and the Bank of England.

In this light, being the first mover makes it easier to set the dominant standard and acquire market shares which will then be hard to challenge. This is what China has been doing in Africa, while the EU stood still. Yet, the CFA franc is pegged to the euro: and its wide circulation makes it a good candidate to spread the DE across the 14 African states involved (and the few other African countries that have directly adopted the euro) and counterbalance the likely Chinese monetary ambitions. The African experience would then set the pace for other less developed countries in the continent and across the world. As the ECB writes, “the availability of a digital euro could lead to currency substitution in third countries, in particular those with weak currencies and fragile economic fundamentals. It might facilitate digital “euroisation”, especially in such countries, leading to the full or partial replacement of their currencies with the digital euro for local payments, as a savings vehicle and, ultimately, as the unit of account.”

To summarise, the DE can improve users’ online shopping and protect depositors against banks’ bankruptcies. It does not necessarily affect monetary policy and – more importantly – it enhances the worldwide appeal of euro-denominated assets, including government bonds. The one-million dollar question, of course, is whether this last component is enough to offset the huge costs and risks that the introduction of the DE imply. 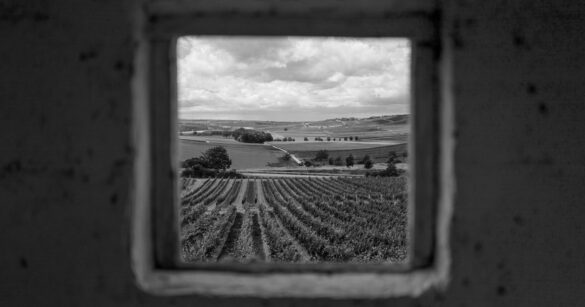