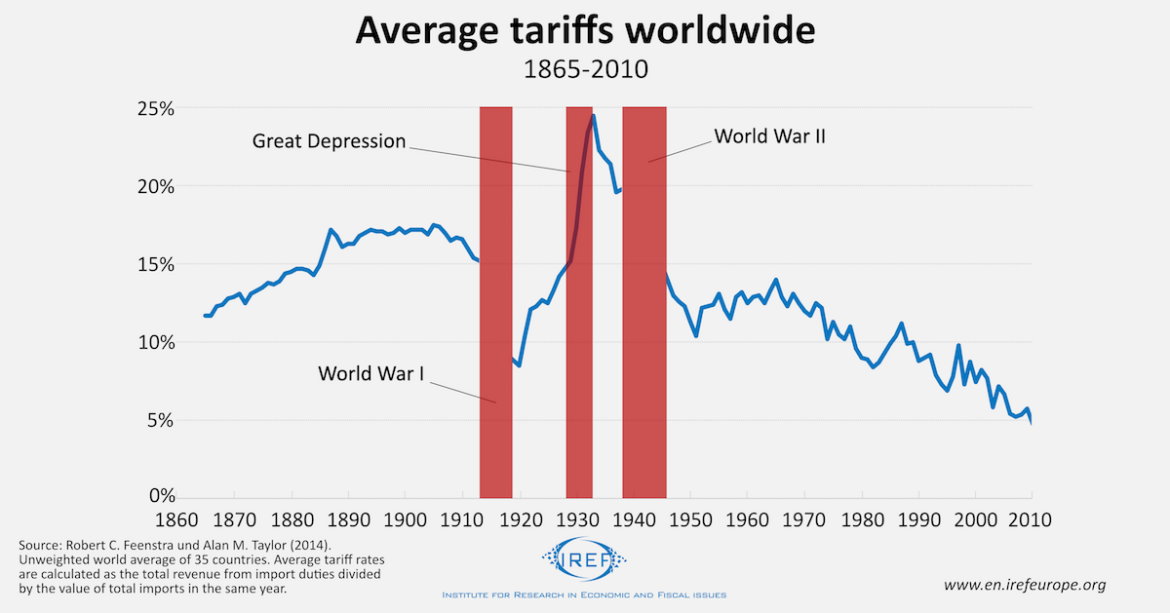 The global economic order is changing: The free trade agreement TTIP has been put on hold; the World Trade Organisation (WTO) which held a dominant position after WWII with its multilateral rules has lost influence; the US, the EU and China are threatening each other with higher tariffs one day, while offering reduced tariffs the next. From the point of view of a consumer or producer, the higher volatility of trade policy is nothing positive.

Just like a predictable tax policy, market participants also benefit from a trade policy which keeps tariffs and other barriers of trade constant, or is reliably reducing them in accordance with negotiated agreements. The possible benefit from an activist trade policy in the form of an accelerated reduction of trade barriers, on the other hand, is uncertain and potentially very low. Consumers and producers who carry the costs of volatile trade policies should promote stronger compliance with rules and long term agreements.

For consumers and producers not only are low tariffs and non-tarrif barriers beneficial, but there is a need for a predictable and reliable trading system. Trade policy creates an environment of certainty, making long-term investments as well as entering foreign markets more attractive. Furthermore, compliance with the rules avoids the rise for opportunistic interests and populist protectionism around elections.

Several studies empirically illustrate the advantages of trade policies bound to long running contracts. For example Handely and Limao (2017) find that US consumers benefited significantly from China entering the WTO in 2001 even though the bilateral trade barriers remained unchanged. Imports from China to the US were treated according to the “Most Favored Nation”-clause just like the imports from any other WTO country since the 1980s already, however, China’s accession to the WTO removed the uncertainty about the future trade policy of the US. Handely and Limao (2015), Handley (2014), Pelc (2013) as well as Bacchetta and Piermartini (2011) also find empirical support for welfare gains from a rules compliant trade policy.

From Compliance to Activism

Low tariffs are desirable, but so is the predictability of tariffs. After WWII the average level of tariffs decreased constantly and predictably as part of the General Agreement on Tariffs and Trade (GATT), and its successor the WTO, which are based on member commitment and reciprocity. 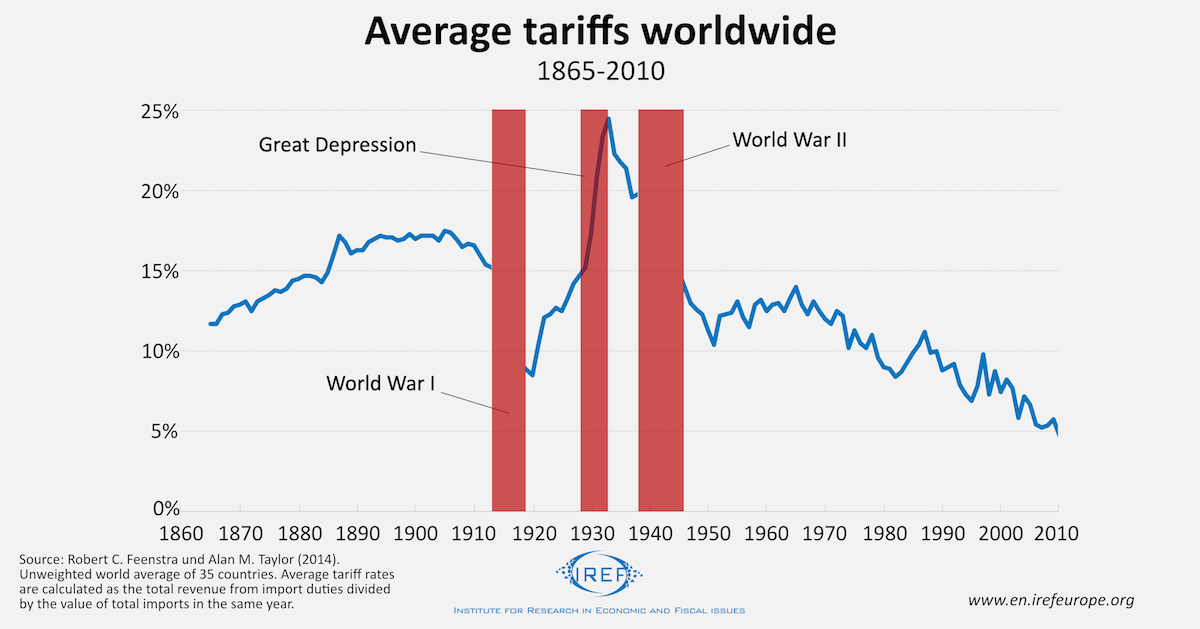 Despite its historical success, this multilateral framework is losing support and is replaced by regional and bilateral trade agreements under which partner countries can be offered preferred treatment without breaking WTO rules. Global policy makers are less and less willing to enter into long term contracts, instead they keep themselves the option of using trade policy instruments in order to achieve strategical goals.

Can consumers and producers still expect advantages from the increasing volatility despite the costs?

Some observers hope that the increasing activism contributes to more open world trade in the long run. Free trade supporting politicians could put pressure on protectionist politicians by threatening higher trade barriers and could thus move them towards reducing existing barriers. In the best case it leads to a reduction of trade barriers on both sides which is simply not achievable through the clumsy WTO framework.

If these hopes come true consumers and producers would face a more volatile trade policy, but also the chance of lower trade barriers in the long run –- a second best. However, should this not work out because of retaliatory incentives, consumers and producers face more volatile trade policies and growing trade barriers at the same time –- not a very attractive scenario.

Unfortunately, there is little evidence for the optimistic scenario. Large parts of society still believe in certain myths about how trade and tariffs work — the idea that countries with trade deficits would “lose” to countries with trade surpluses. Even high ranking politicians are not immune to such fallacies.

While the hope for precipitating a global free trade order through activist trade policy is only realistic if at least one influential free trade oriented politician is ready for the Vabanque-game, multilateral agreements such as the WTO offer mechanisms which provide incentives even for mercantilist politicians to reduce barriers of trade.

While the benefit of activist trade policy is uncertain and potentially low, the costs are potentially high – this is true for the known costs from planning uncertainty and opportunistic protectionism as well as for the uncertain and hard to estimate costs from higher tariffs as part of an escalating conflict. Once in place, the removal of barriers of trade is politically cumbersome. Even if threatening higher tariffs would be successful in getting protectionist politicians in other countries to change course, benefitting groups within the home country would lobby for leaving the trade barriers in place.

The low attractiveness of an activist trade policy for consumers and producers should convince politicians not to exploit new tools for activist policy, but instead demand a re-orientation towards long-term binding multilateral contracts. It would not be necessary to stop the unilateral reduction of trade barriers. In accordance with such agreements reliability could be preserved by implementing the rule that barriers of trade which were removed once cannot be put back in place again and no new barriers can be established. 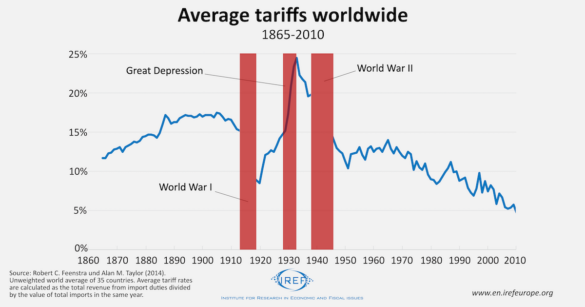