Copyright 2022 IREF Europe
Home » An option for the EU: blow up debt inside a bunker
Online Articles 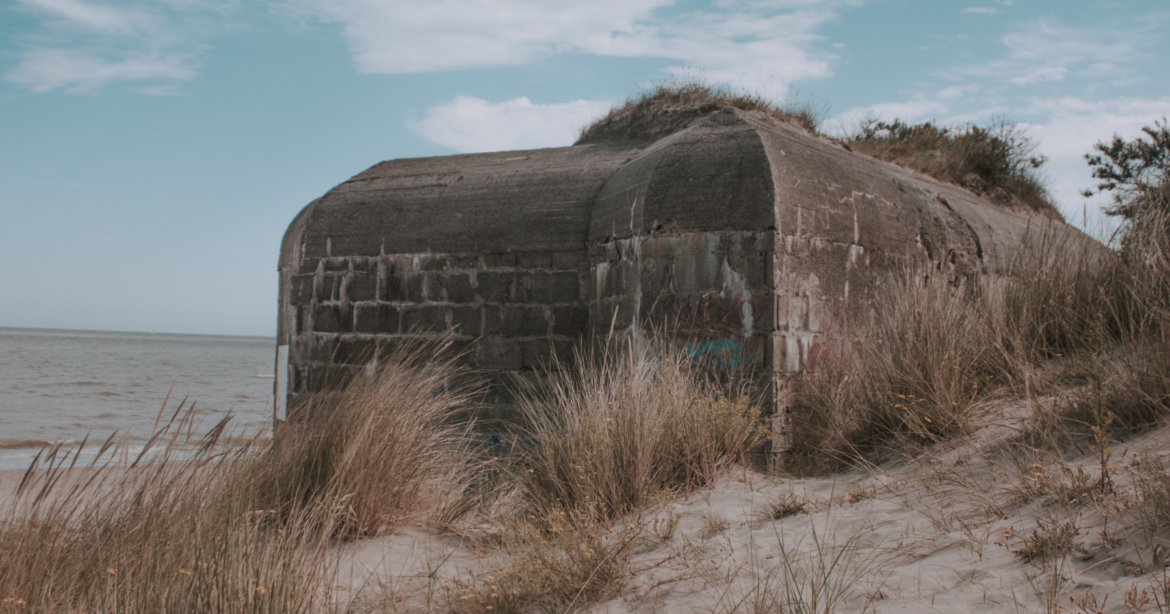 The economic consequences of Covid-19 will be heavy: a significant portion of production came to a halt for weeks, and international value chains were disrupted. Governments will increase expenditure massively in order to hand out subsidies and respond to unemployment, while tax revenues will decline. The upshot is that budget deficits will grow, and so will public indebtedness. The European Central Bank (ECB) will make it possible by buying government bonds (govies) and injecting new liquidity, with which commercial banks will also buy (more or less) risky govies, hoping to sell them to the ECB. But a great deal of incremental debt will not be AAA-rated, so portfolio risks follow. The need for increasing the supply of low-risk bond (see Lagarde in 2019) has therefore intensified (see here and here).

Debt mutualisation is an option to manage the expected rise of sovereign debt and the need for a greater supply of low-risk bonds. Yet, this option could run into political difficulties. European Bonds (details here, 2016) are alternative, as mentioned in some proposed reforms of the euro area (see here, 2018). The European Bond solution amounts to a securitisation of govies: a) an entity (e.g. ESM) buys a set of govies (e.g. from the ECB), and b) issues bonds whose interest and reimbursement are funded in aggregate by govies’ interests and reimbursments. In particular, c) bonds are issued in two categories, European Safe Bonds (ESBs) and European Junior Bonds (EJBs). By contract, losses (e.g. in case of a government’s default) are to be suffered first by the EJB tranche. Thus, a well calibrated tranching virtually makes the ESB tranche risk-free (AAA-rated).

Simulations say that a basket of European govies (including about € 1.3 tn of Italian bonds) can be turned into a 70% tranche of AAA-rated ESBs, and a 30% tranche of risky junior assets (the EJBs). The ESM could therefore turn € 6 trillion of European govies into € 4.2 tn of AAA-rated ESBs and € 1.8 tn of estimated BB-rated EJBs (total govies outstanding today amount to about € 10 tn, of which just € 2.5 tn are AAA-rated). If so, in case of an Italian default with an expected 50% recovery rate (i.e. a € 0.7 tn loss from the Italian govies), the EJB tranche would be large enough to absorb the shock. Of course, the price of the EJBs will discount this risk; its extent is another concern.

According to this scheme, commercial banks are expected to buy ESBs rather than government bonds. By doing so, banks would reduce their exposure to risk, while professional operators with an appetite for risk would buy high-yield EJBs. Thus, default-related losses would disappear from the balance sheets of the banks and concentrate on investment funds and other investors.

ESBs could theoretically help to establish sound public finances. For example, by transforming only a portion of govies (e.g. amounts up to the 60% of GDP) into safe assets, the remaining part will be paying the interest rates required by the market. Profligate governments will find it harder to finance the exceeding debt. This perspective was elaborated some years ago, but such a mechanism is unlikely to work in the aftermath of the Covid-19 shock: the most indebted governments will probably prefer to keep high spending policies instead of engaging in heavy cuts and aggravating their already distressed economies.
However, a shock scenario could succeed in aligning indebtedness rates. If the ESB/EJB project was implemented, the ECB could get rid of the govies on its balance sheet (by selling them to the ESM to securitise them) and stop manipulating interest rates. Interest rates on AAA bonds (including ESBs) would return positive, provide ammunition against possible future crises, and also support banks’ and pension funds’ balance sheets. By contrast, heavily indebted governments would face much higher interest rates on the non-securitised share of their debt and possibly default. The EJB tranche would then absorb the blow, while ESBs subscribers and EU entities would stay unharmed: it would be like blowing up a Member inside a bunker. In short, the implied large haircuts would reduce the debt burden to a manageable level, and set a new start for the EU project. Maintaining a lower debt (and limited budget deficits) is easier than reducing a large one (pursuing a row of fiscal surpluses), and a defaulted Member – given the need for help by the EU – would be easier to tame politically.

For this scenario to see the light, the ECB should let interest rates rise sufficiently for defaults to follow. Since the EJB subscribers would suffer relevant losses, policy arrangements would also be needed for the less accommodating monetary policy swing not to be discounted from the beginning. At the same time, it should be well presented/packaged and justified from a political and economic point of view during implementation (all in all, “policymakers must not assume that we would keep the financing costs of governments low forever or iron out any differences in sovereign risk premia”, as recently stated by Jens Weidman).

Obtaining these goals is not going to be easy. Yet, leading all the EU members towards debt mutualisation (and centralised fiscal policy) could be even more difficult. Moreover, debt mutualisation can be realised only gradually, while enforcing measures of financial repression remain a heavy burden for banks and pension funds. Blowing up the debt problem inside such a financial bunker would be an easier, though painful, alternative. 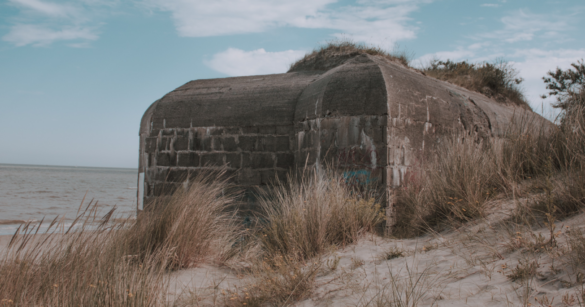