Copyright 2022 IREF Europe
Home » Anti-Pollution Measures: A Third Of Abuse Of Power, A Third Of Mismanagement And A Third Of Demagoguery
Online Articles

Anti-Pollution Measures: A Third Of Abuse Of Power, A Third Of Mismanagement And A Third Of Demagoguery 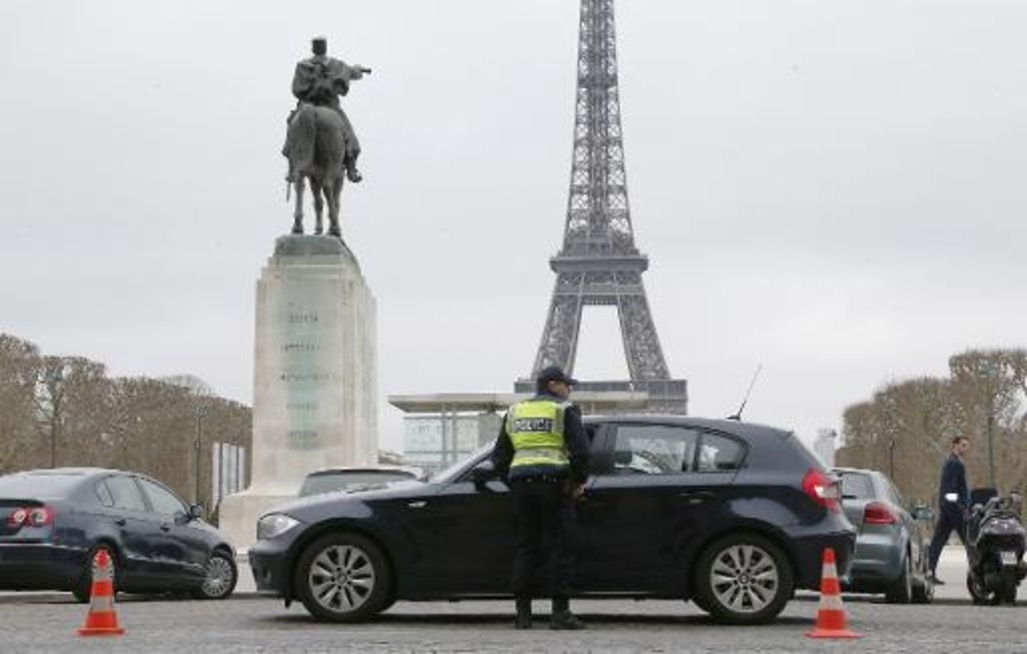 And maybe even a fourth third of “electoralism” in order to win the hearts of green voters! In fact, the executive power has nothing but contempt for users, taxpayers and citizens.

In Communist Romania led by dictator Ceausescu, alternating traffic was established in the early 1980s, especially on weekends. The cars which registration number ended with an even number had the right to go around every two weekend or even every two weeks. The reason for this measure did not lie into any concern about environment, but actually depended on the dictator’s good will who did not want to supply gas stations. Gas was already rationed, most of stations lacked it, and several kilometer lines were to be found juts to fill in the tank. Instead of increasing the supply of gas (or oil), the Party and its supreme leader preferred to prohibit cars from driving…

This measure enforced overnight in France is in every aspect an abuse of power. The Minister of Environment has asked companies to be “flexible.” But how can one be “flexible” when you should “make money” at the end of the week? Or when children must be dropped to school before walking miles to the work place? This shows that the Government holds its citizens in total contempt and is far from their real problems. It is clear that this measure has been enforced by high level civil servant who never worked in the private sector.

Another abuse of power is the decision to make the so-called public transport “free”. The term free is also unsuitable because even if “free”, transportation has a cost that will be borne by the Government, as Jean- Paul Huchon, Socialist President of the Ile -de – France Region, immediatly declared! But if the Government is paying, it means that the taxpayers are paying. These 5-day free public transportation were estimated at a 20 million euro cost.

Two companies, the RATP and SNCF, are involved. And they are already living on public money: 2 billion euro of public subsidies to the RATP and about 12 billion to SNCF. These companies refuse competition (remember that the SNCF has already been condemned several times for impeding competition). They also absolutely refuse privatization. As for the employees, they oppose all kind of reform of their privileged pension system, financed by money taken into the purse of the private pension system… Give free transportation under these conditions is unbelievable as it shows the utmost contempt for the taxpayers’ money !

Demagoguery Of The Government

According to the Government, these measures had to be enforced due to the high level of pollution in the Parisian area because there were several sunny days without wind. – First of all , let us rejoice to have had, finally, a beautiful sun! Furthermore, how many people died as a result of the pollution peak? Were the hospital emergencies overcrowded? According to available data, no discomfort “peak” has been recently noticed. Better yet : Thursday and Friday, despite free transportation, traffic jams occurred “as usual” in Paris, while the RATP itself acknowledged the fact that there was no increase of passengers in public transportation. But the main thing is to understand that those who govern us are concerned about our health… Indeed, since they know better than us what can be dangerous, they can decide for us. Power leads them to make radical decisions on behalf of demagoguery…

The Precautionary Principle Against Science