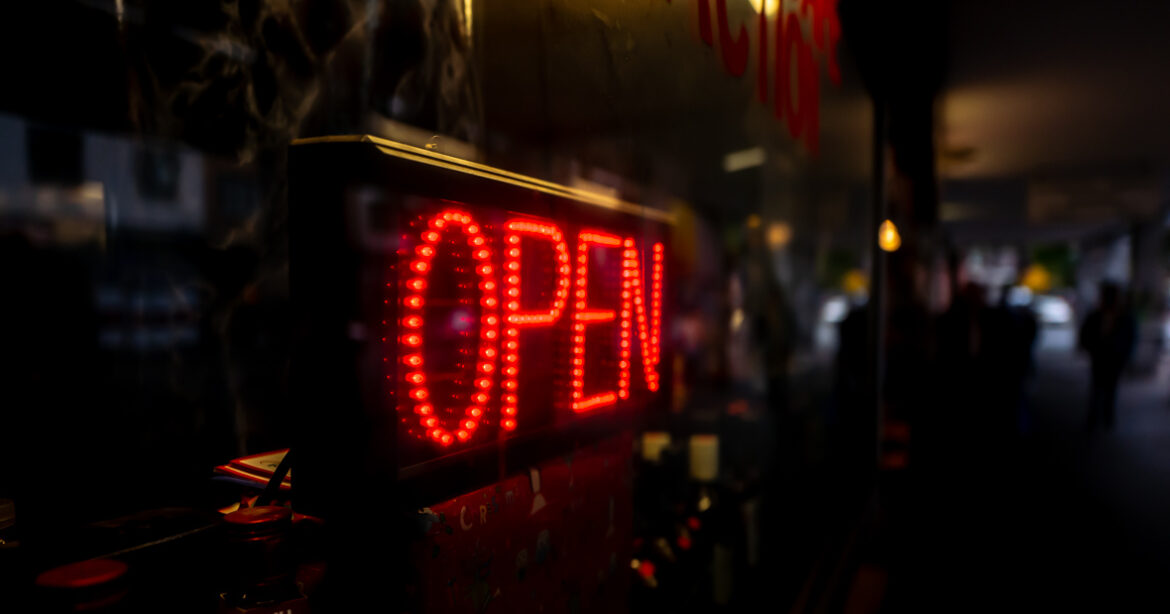 Vivian in Pretty Woman, Tralala in Last Exit to Brooklyn, Fantine in Les Misérables – sex workers are commonly featured in popular culture. Social perceptions of a sex worker’s daily life are inevitably influenced by how sex work is portrayed in fiction. Some of these perceptions turn into stereotypes that are also reflected in policymaking, which often frames sex workers as either vulnerable victims of human trafficking or as drug-addicted survival sex workers. A UK Conservative Party Human Rights Commission’s report, published in 2019, calls for implementation of the so-called ‘Nordic Model’, which makes buying (but not selling) sexual services illegal. In fact, according to leading sex work researchers, occupational reality is a lot more diverse than the report suggests, with many sex workers exercising more economic agency than commonly expected.

Public discussions on the topic usually evolve around whether sex work should be legal or not. Likewise, academic research on sex work has focused on exploitation, emancipation, or the ethics of renting out one’s body, while, the conditions under which sex work is performed have often been left out of the research agenda. Nevertheless, whether one deems sex work a legitimate source of income or not, it is a fact that there are people making a living from it, regardless of whether it is currently legal. In brief, if policymakers are to make an informed decision on the matter, they ought to realise what the industry looks like first.

Since sex work usually takes place in private spaces and involves people valuing their anonymity on either side, it is difficult to obtain data on sex workers’ working conditions. Many early studies have a narrow focus on street-based sex work, victims of trafficking, or sex workers in the criminal justice system. All these groups, however, only capture a minority of sex workers, as recent research reveals. Reducing the discussion to topics that only affect these groups is therefore an inadequate strategy for both researchers and policymakers.

One of the most important conclusions to be drawn from recent years of research is that sex workers appear to be a lot more diverse than what public debates suggest. While it is true that the vast majority of people working in the industry are female, a report by the UK Home Affairs Select Committee looks at indoor-based sex workers, i.e. those working in brothels, saunas, bars, or their own home, and claims that about 17% are male and 2% identify as transgender. The same report estimates that on average people start working in the industry between 20 and 24. The percentage of migrants among sex workers has been rising continuously over the last decades, with a particularly large increase in people coming from Latin and South America.

Other options come with opportunity cost

The new flexibility created through these changing conditions is one reason for people entering the industry. Although income might be less regular, hourly earnings are often higher than in other jobs. Whether policymakers want sex workers to pick up other jobs or not, understanding someone’s reasons for remaining in the industry is necessary for making decisions in labour market legislation.

There is evidence for an increase of middle-class women entering sex work in order to supply other kinds of income or to fund their education, e.g. while being a student. Flexible working hours are particularly important to those in need of money and time, such as single parents looking to increase their income without giving up time for childcare. While they might have the skills and the desire to pick up other jobs, such jobs might appear less attractive. If they can get more money for less labour time and freely choose their working hours, they might opt for sex work over other industries. Moreover, sex workers have put measures in place to control negative aspects of the market that had previously deemed inevitable, such as the threat of physical violence, which is much lower in indoor-based sex work than in street-based sex work. That said, one should not forget that mortality of female sex workers is about twelve times higher than among other women their age. Differences between different types of sex work merely show that violence is a function of other working conditions. Yet, it is something that can be controlled, rather than something that just has to be accepted as part of the industry.

Some who dropped out of the educational system openly say that they have little incentive to pick up other work suitable to their skill level, their only other option being monotonous factory work paying minimum wage. The choices of migrant workers might be particularly limited, even if they are not trafficked or otherwise physically coerced. Overall, however, research indicates that the choice to remain in sex work is usually not due to the lack of alternatives, but to the opportunity cost of such alternatives, whether this cost is income or labour time. Consequently, the onus of proof is on the state to justify interventions into people’s rights to trade the services they deem economically most efficient. If governments cannot provide sufficient evidence for why restricting this market is necessary, they cannot reasonably make sex work illegal.

Lessons to be learnt for sex work legislation

The COVID-19 pandemic has shown that prohibiting sex work without knowing the market cannot work. Countries in which sex work is usually legalised, such as Germany, show that people who deem sex work their most viable option might continue working illegally, making it even harder for policymakers to ensure fairness and the safety of everyone involved. In addition, there is evidence for the recession leading to an increase in the willingness to engage in sex work among some demographics. New technologies have resulted in sex workers making active decisions when choosing and shaping their workplace. Whether policymakers are in favour of legalising sex work or not, neglecting the study of sex workers’ working conditions will not lead to effective policies.