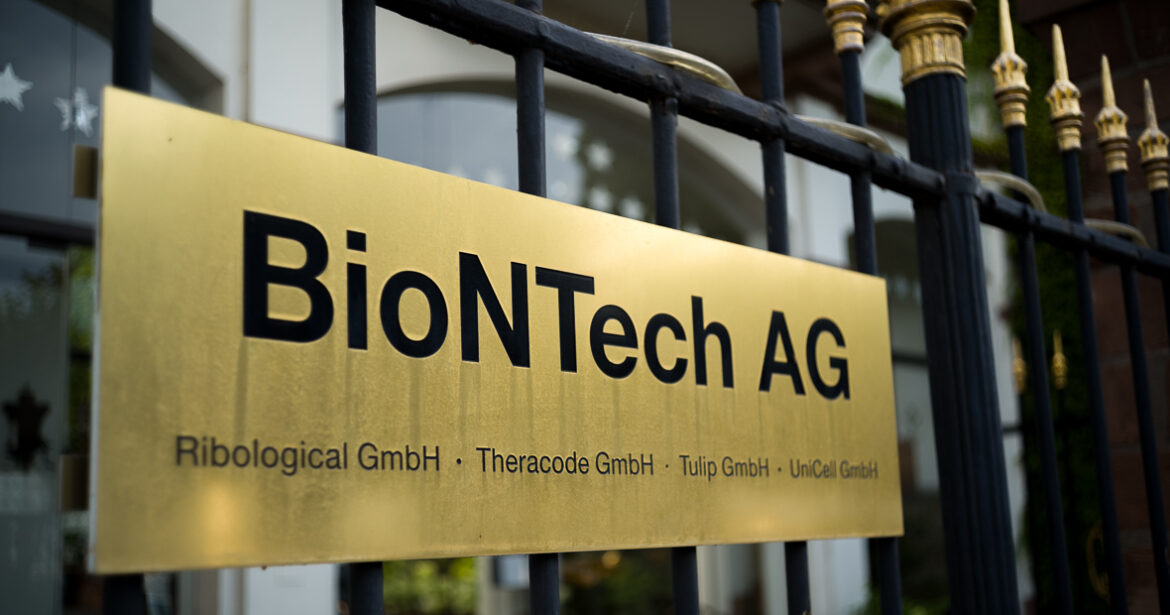 Good news in the fight against the Corona pandemic have accompanied us during the last few weeks. On November 8th, the Mainz-based pharmaceutical company BioNTech and its American partner Pfizer announced that their vaccine is more than 90 percent effective in the decisive third round of tests. Exactly one week later, the US-based company Moderna presented similar promising data. The duo became a trio a week later: AstraZeneca also reported that its phase-3 tests were successful.

In the meantime, BioNTech and Pfizer have applied for fast-track authorization in the US. They submitted the final data also to the European Medicines Agency (EMA), and while waiting for the green light, they have already started productction. 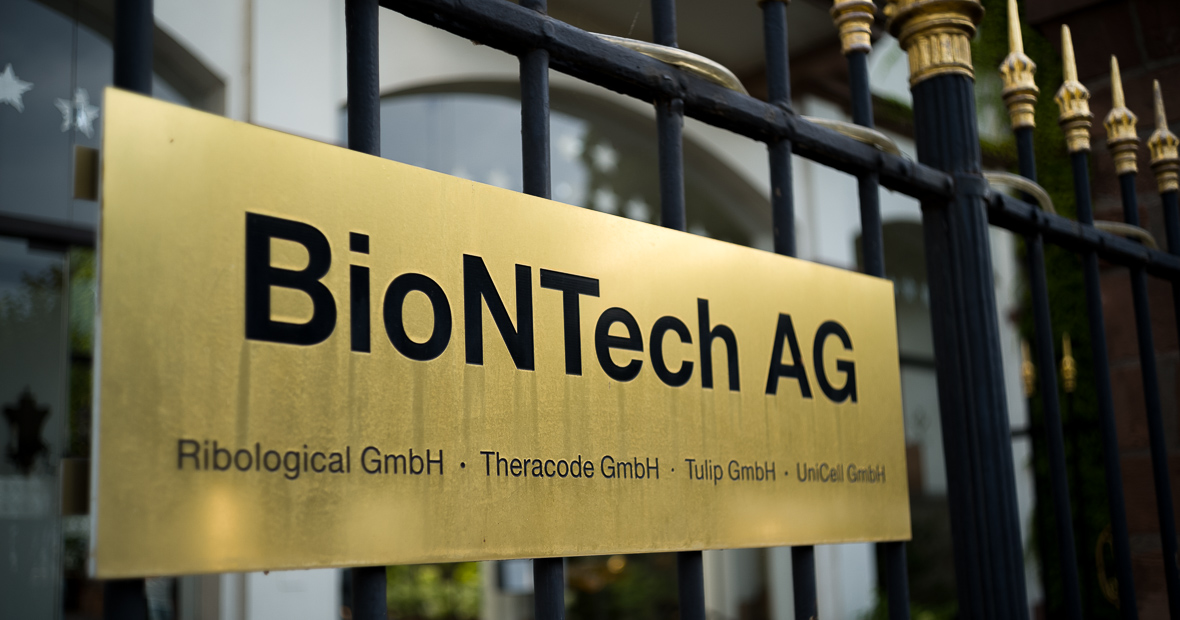 While distribution is on the starting line, however, the virus continues to spread, killing countless people every day and causing huge economic and social damage. This is why we believe that the vaccines should be made available right now to those unwilling to wait for approval by the authorities.

In November, Corona has killed over 4,000 people a day in Europe alone and many tens of thousands have become infected. Every additional week without access to vaccines means more new infections and thousands of additional victims. In a sentence, the earlier vaccination starts, the fewer people die and the smaller the economic and social damage.

Of course, it is about costs and benefits: the risk of infection must always be weighed against the risk associated with vaccination. The assessment of the risks differs considerably from individual to individual, especially in the current case. While some people are at high risk of getting infected at work, for example medical staff, others are particularly vulnerable because of previous illnesses or age. The governmental approval process, however, makes no difference. It operates as if the trade off between being vulnerable to infection and undergoing a risky vaccine were identical for everyone. In fact, the longer the approval process, the larger the group of people who would be willing to risk a vaccine before the authorities okay it.

Compared to the known risks of infections, the side effects of the vaccine trio seem low. No vaccine will be a 100 percent safe, unless we are ready to wait for years, possibly decades, of further testing. By then, the cost of waiting would have been enormous. Many people cannot wait for weeks, either.

Regrettably, the regulatory authorities generally have an incentive to delay the licensing process. Certainly, a time-intensive approval routine allows them to point out that they have carried out a long and detailed examination, and double-checked for possible undesirable side effects. As a former member of the US Food and Drug Administration (FDA) put it:

“If anything goes wrong (…) think how bad it will look that we approved the drug so quickly.”

Yet, in the present situation such personal views should be disregarded.

The way out: vaccination before approval

Some individuals believe that the benefits of vaccination exceed its costs, even without an official approval stamp. When so, they should be able to get a shot no matter what, and those more vulnerable should have priority. Vaccination prior to authorization involves no significant negative externalities, since those vaccinated carry the full risk. On the contrary, by being vaccinated, they help protect others and provide data on potential adverse effects. 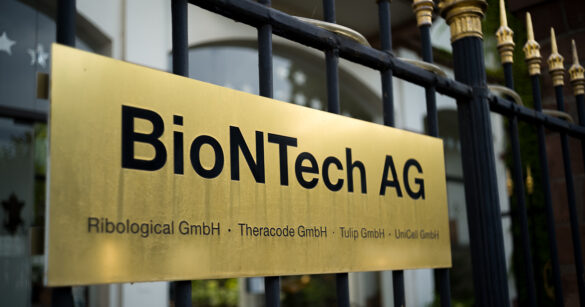