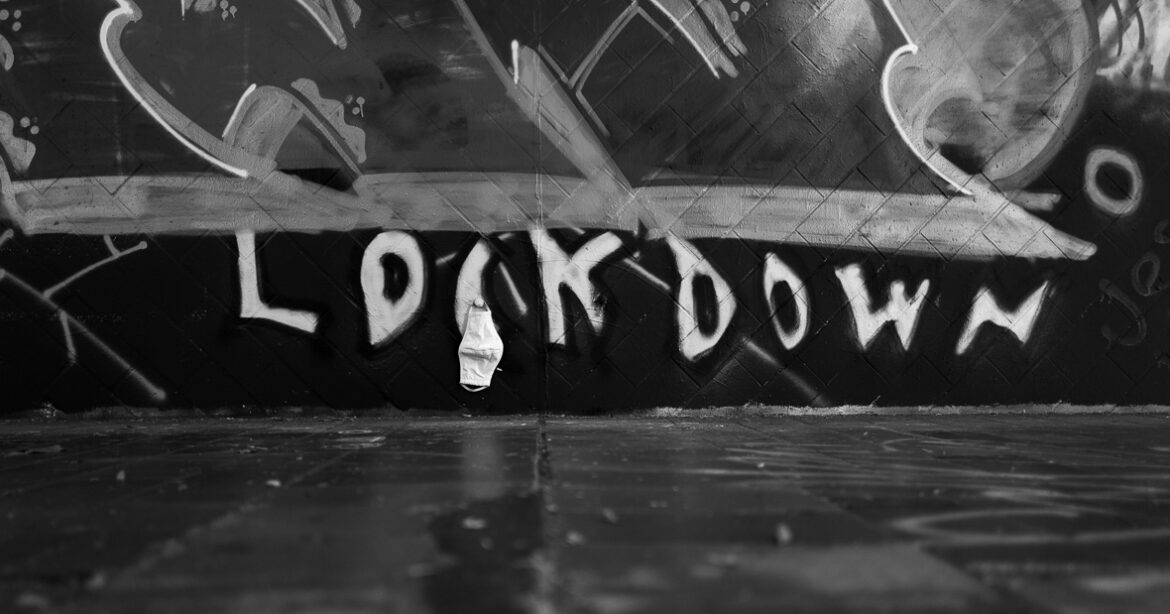 The Coronavirus has infected more than 48 million people and caused more than a million deaths. Numbers are still on the rise. This virus has not only taken people’s lives but also people’s jobs, businesses, and wealth. In a sentence, it has created an unprecedented global economic crisis.

The economic turmoil caused by the pandemic has exposed much vulnerability in supply chains and raised doubts about globalization. As a result, multinational corporations today are under pressures to change their supply chain’s dependence on Asia and China in particular. Their goal is making their supply chains more flexible without weakening their competitiveness. 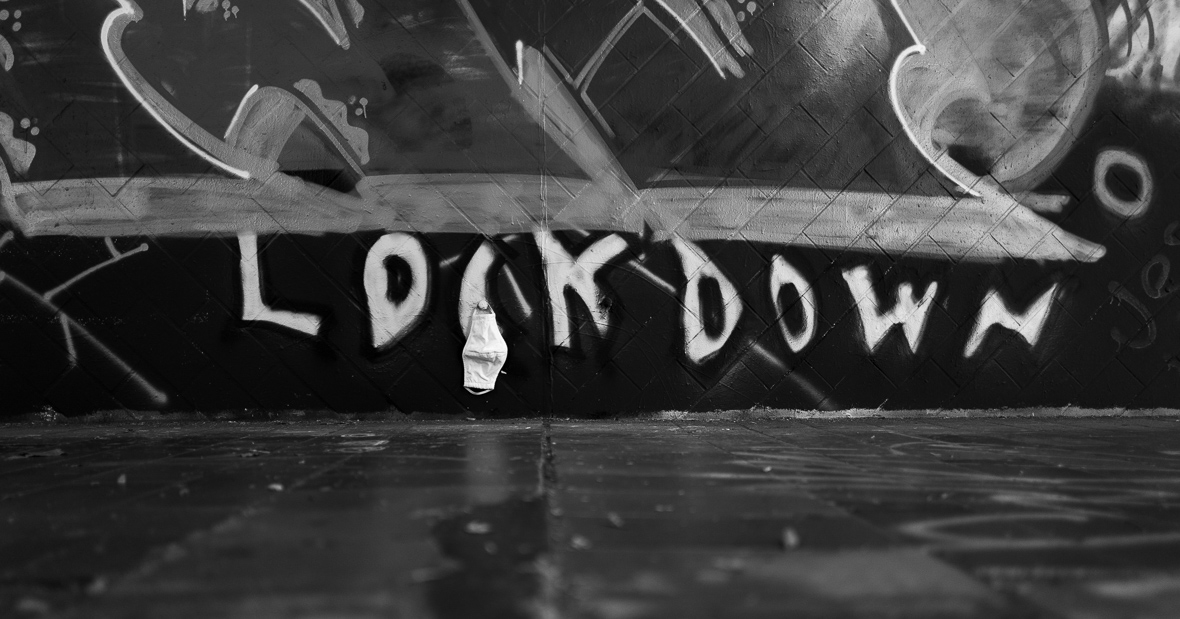 The North African countries were not spared by the pandemic. Governments in the region quickly took measures to slow the spreading of the coronavirus infection by closing their borders and implementing total lockdowns to limit the movement of people. Some countries also tried to prevent the independent press from reporting the extent of the epidemic, whereas others have taken a human-rights-based procedure and released thousands of prisoners. Some have even made a historical decision to cancel Friday and congregational prayers and close holy shrines.

The Economic consequences of the pandemic on North Africa

Although the virus hit North Africa less violently than most European countries, it has negatively affected the region’s economic performance by disrupting trade flows, increasing public spending, reducing tourism, remittances, and foreign direct investment. These combined effects are magnified by the long-standing structural problems of the region, including large and inefficient public sectors that are crowding out private investment, uncompetitive business environments, high youth and female unemployment, a large informal sector, trade barriers, and poor governance.

Europe is in a recession, and its key economic partners in North Africa suffer severely. Morocco is particularly vulnerable, since Europe is its largest trade partner. In general, supply disruptions have already encouraged the adoption of import substitution strategies and export bans, which will make the recovery process more difficult for the regional economies. Mandatory confinement has also devastated the informal sector, which employs more than half of North Africa’s workforce. Informal workers are particularly exposed to crises. They are concentrated in low-productivity jobs that require physical presence with no possibility to work remotely. Today, many of them face the dilemma between complying with sanitary measures and maintaining their necessary source of income to pay for basic expenses.

Last year, it was predicted that economic growth in North Africa would be 4.4% and 4.5%, in 2020 and 2021, respectively. Instead, the latest projections that this year GDP in the region will drop by at least 2% and will drop further next year; while budget deficits will reach about 11% of GDP. All this combined will create more social and economic challenges for North African governments.

Is there a silver lining?

The region has been striving to improve its economic environment and attract more foreign investments. It did not work: their weak investment climate, governmental interferences and regional tensions have discouraged foreign investors. However, this crisis could create opportunities to bring about important structural reforms.
As many multinational corporations (MNCs) are reviewing their strong dependence on production lines in Asia, North African countries could stand to gain as companies aim to diversify their supply chains. Given North Africa’s strategic location, by moving to the region MNCs would shorten their supply chains and reduce the distance between suppliers and clients (near-shoring) without moving all their operations back to the home country (re-shoring). Put differently, North Africa and Eastern Europe are becoming the prime winners of the current pandemic and production relocations, due to their geographical advantage. Yet, North Africa’s favorable demographics and cheaper labour force may give markets in the region an edge over Eastern Europe, where labor markets are growing increasingly tight.

North African countries are have already taken action. For example, Tunisia is currently perfecting its investment strategy for 2021, focused on attracting foreign investors. Morocco and Egypt are also trying to make their regional supply chain stronger and more reliable and emphasizing the role of the existing trade agreements with the European Union, which would facilitate the flow of goods to the continent and thus encourage delocalization from Europe. In Algeria, policy-makers have debating whether to abolish the 51/49 rule and allow 100% foreign ownership in many economic sectors.

These are formidable challenges that require profound institutional reforms that are long overdue. Yet, Covid-19 might be the shock that creates the needs and opportunities to start the process. 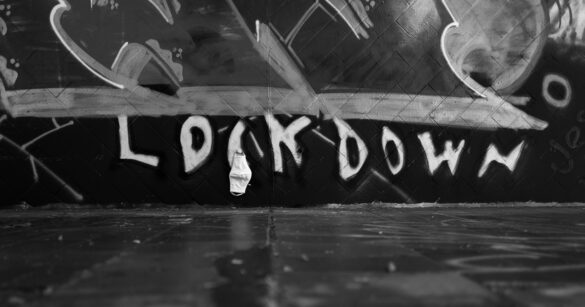