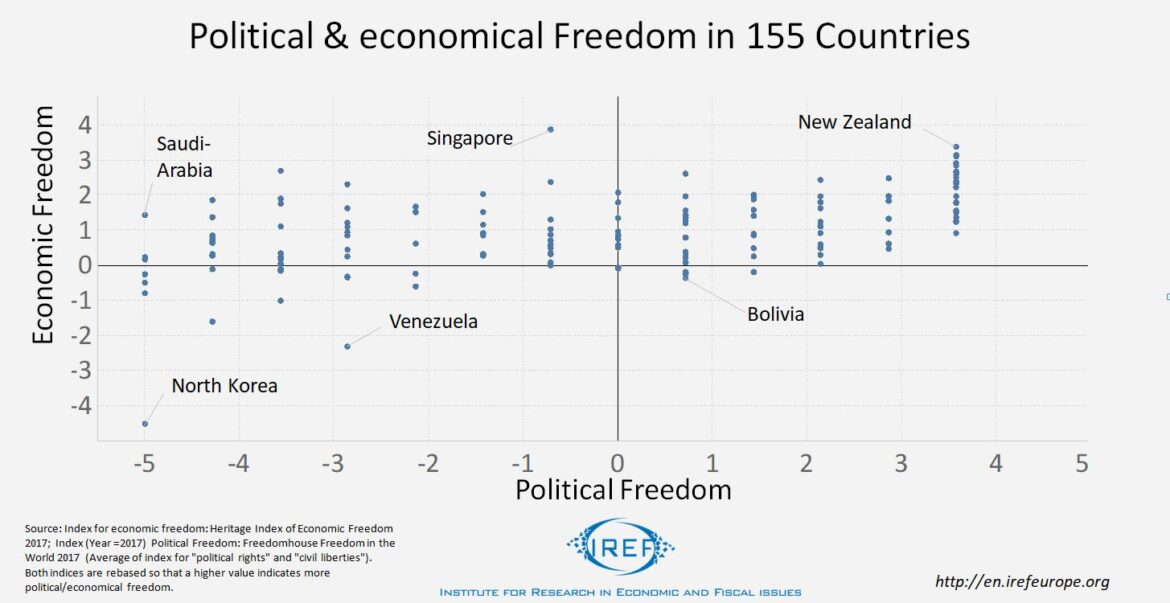 Until the 1970s, Venezuela was regarded as a relatively well functioning democracy with relatively well-developed market economy. For decades, Venezuela took the top spot in Latin America regarding wealth. Today the country is governed by a dictator and is on the brink of economic collapse. How did that happen? Over the past decades the Venezuelan state intervened more and more in the economy of the country. High taxes, high government expenditures, inflation, and systematic violation of property rights were the means for creating the “socialist paradise”. However, economic repressions were followed by political repressions. This is of no surprise. There is no country in which democracy persisted without being accompanied by a relatively free market economy.

Friedman: Democracy and lack of economic freedom are incompatible
To those that do not believe that a decentralised organisation of the economy can reliably satisfy the people’s needs, but who still favour a democratic decision making process, the combination of political freedom and a state-controlled economy seems to be attractive. This combination, however, is not stable in the long-run according to Milton Friedman. According to the Friedman-Hypothesis, a society whose members enjoy a high level of political freedom also has to provide a high level of economic freedom.

A possible explanation for the Friedman-Hypothesis is delivered by Friedrich August von Hayek. In a world with limited resources, a mechanism is needed for deciding which goods are used for what purpose. If the usage of resources is not decentrally organised through markets, in a democracy the voters have to agree with the principals of a centralised allocation of the resources which is decided upon by political decision-makers. However, those political representatives who are further empowered by the control over economic resources, tend to secure the seeming consent of their voters through political control and propaganda. The lack of economic freedom undermines political freedom through the concentration of political and economic power in the hands of few political dignitaries. 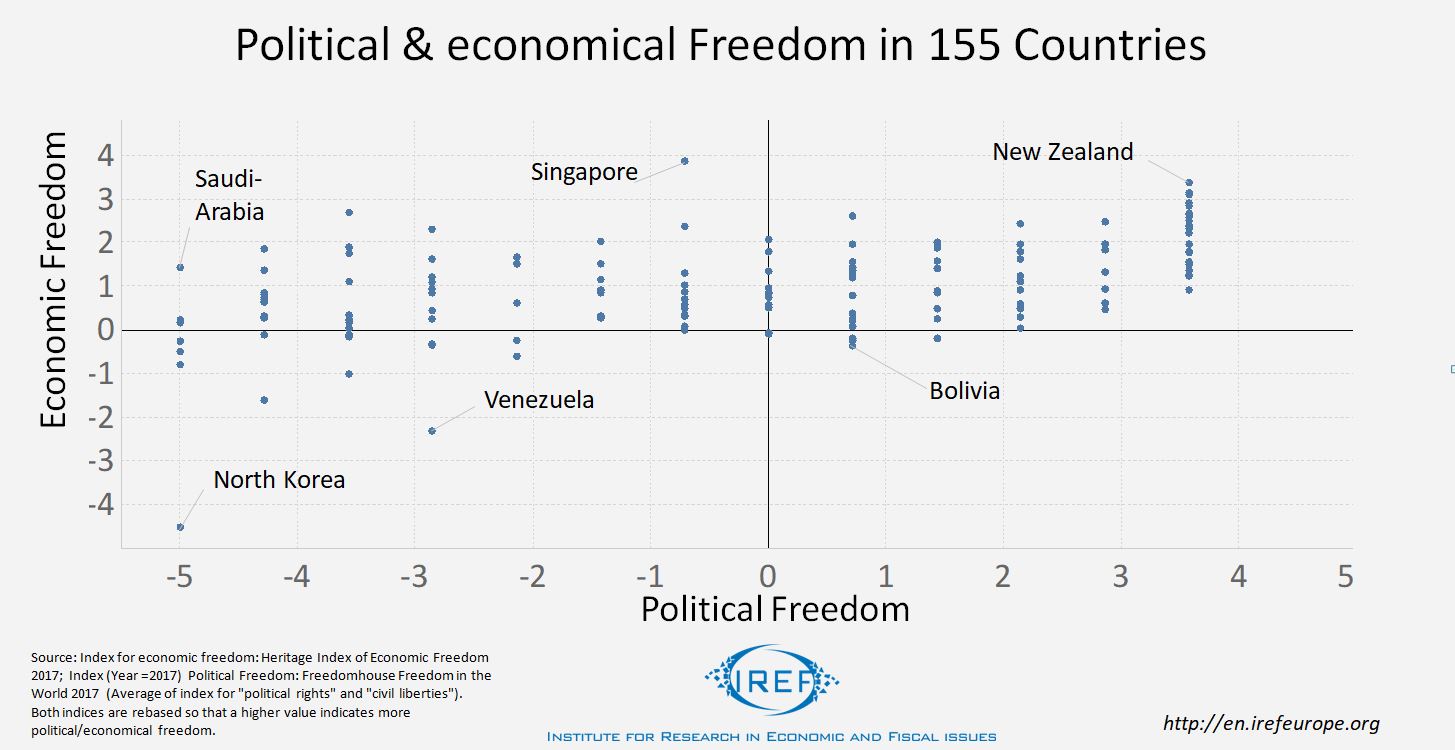 The politically as well as economically least free country among the examined countries is North Korea. Luckily, apart from Venezuela, only few countries are found in the company of North Korea and are categorised as politically and economically unfree. However, it has to be noted that countries for which there is no data available are also located here, i.e. Libya, Somalia or Sudan.

The quadrant “politically free/economically unfree” is almost empty. The few countries which are located in this quadrant are on the edge of being economically relatively free countries, i.e. Bolivia.

Democracy and Market Economy: Two Sides of the same Coin
Democracy and a lack of economic freedom are incompatible. Democracy and an open market economy, on the other hand, are not just compatible but strengthen one another. Both are mechanisms for limiting power. Firstly, they reduce the influence of direct competitors. The competition among politicians and parties counteracts a concentration of political power. Private ownership of factors of production and the decentralised decision on the use of resources by households and companies, which are in competition with each other, limit the economic power of individual market participants. Secondly, the representatives of the political and economic spheres are limiting one another. The private control over the factors of production limits the abuse of those factors by political officials, while the legal framework of economic activities is set by politics.

Democrats for Market Economy
Democracy is a model of success. It is a political system, however, that does not survive in the long-run without an open market economy. Convinced democrats should promote the market economy. Recently, one should be warned by the developments in Venezuela. Just ten years ago, German politicians still cheered the economic repression introduced by Hugo Chávez. When a democratic society weakens its market order too much, it endangers the democracy – with unintended consequences and an uncertain outcome.

This article is a translation of an original piece published on our German site and available at https://de.irefeurope.org/1250 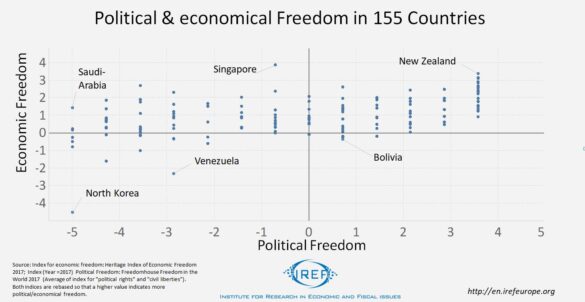