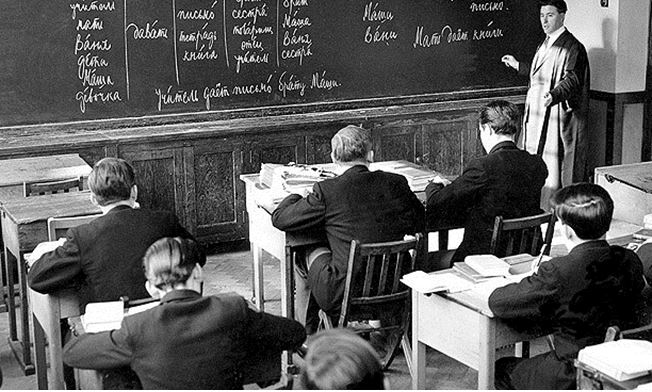 In the last few weeks the British Prime Minister, Theresa May, has revealed plans to reform the UK secondary education. Her proposition sees the reintroduction of the Grammar Schools model – ruled out in 1965 – among the poll of choices for secondary schooling in UK. Beyond this decision lays the belief that such model boosts the chances of children from disadvantaged backgrounds to access better education. We believe that this is not going to be the case. The selection mechanisms upon which such model is built will introduce distortionary effects both in the market for higher education and the job market as a whole, reducing access to university education and better paid jobs and, ultimately, increasing inequality. In addition, the reform will effectively ask taxpayers to bear the cost of the private education of future generations.

Grammar schools were first established with the Education act (1944). The Act organised the secondary education system in grammar schools, focusing on academic subjects, and secondary modern schools, intended for those who would go into work at the end of their studies. The distinctive feature of grammars was that access was determined by the score pupils would obtain in a one off exam: the 11-plus, taken at age eleven. The common perception was that Grammar schools gave a chance to children from more disadvantaged backgrounds to access better education. The key element was that Grammars used to be state-run and everybody could stand a chance to a better education no matter the background.

Today the UK schooling system is much more complex. After the phasing out of Grammars – completed during the mid-Nineties – parents can choose between a range of options, spanning from state-funded council-run schools (comprehensive schools); state-funded charity-run schools (academies), or private schools (some of them still using the title of “grammar” ). The examination results of comprehensive school students tend to be significantly linked to the earning demographics of their neighbourhood. On the other hand, private schooling’s costs are for most unsustainable – with the average cost of educating a child from primary school to A-levels up to around £160,000.

The reform outlined by the Prime Minister is, in principle, intended to increase the chances for pupils and eliminate status-related advantage. As a final touch, the Prime Minister’s reform also proposes to link changes to secondary education to the wider reform of the Higher Education sector by encouraging Universities to sponsor local schools as one of the criteria which will entitle Universities to increase their tuition fees in the future.

The proposed reform is already spanning controversy both internally and internationally. A critical problem is that the reform is destined to defeat its purpose of decreasing inequality in education. The vast majority of experts are, indeed, against the idea that selection at an early age (and via a single test) could determine future chances of better education for children. This because performance in selective tests taken at an early age is often dependent on family income, rather than capabilities, and in the long run the result may be increasing social segregation.

The OECD head of education assessment warned that UK should invest in high-quality teaching across the existing schools, rather than focus on opening selective Grammars given that a number of studies have proven their inadequacy to improve social mobility. 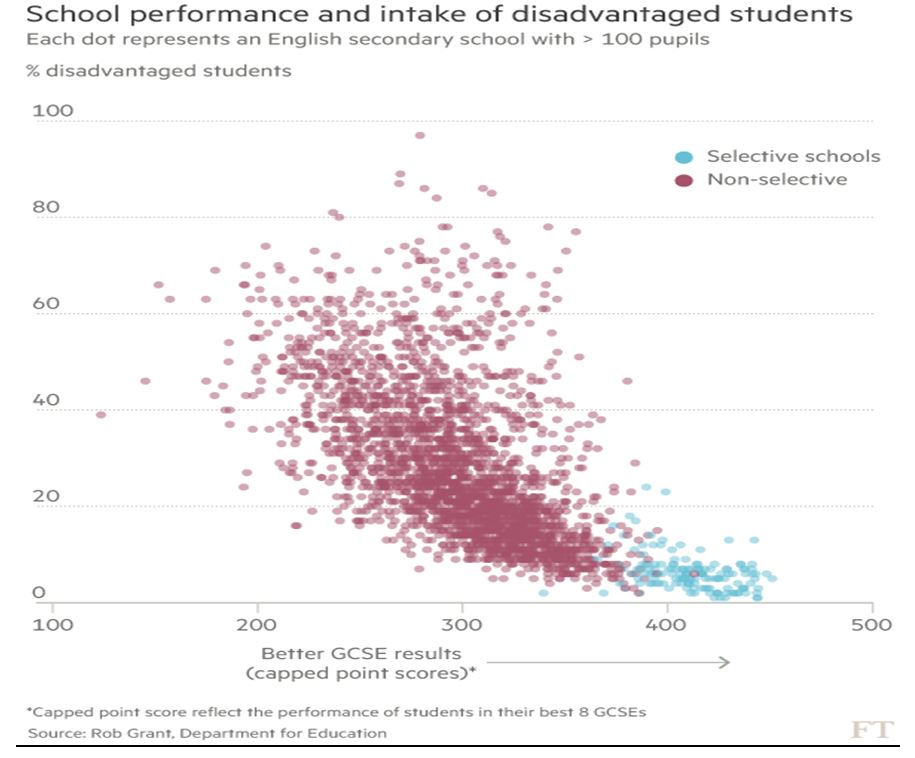 The effects of the reform will be amplified by the fact that children from wealthy families will be likely to be privately tutored and win more places in Grammar schools. There is an additional negative aspect that the reform will introduce. The very likely scenario the reform will bring forward will be the shift of the cost of private education to the State. We believe that competition is an essential drive to improve the efficiency and quality of the education sector. Investing public funds to create and subsidise organisations that emulate the conduct of private school is not the key to create a successful sector and reduce inequalities. It would be more desirable if the government decided to review and improve the education already provided by existing public school focusing, in particular, on primary school children. Furthermore, if the ultimate objective of the government is to reduce inequalities created by differences in wealth in the population, it would be then better to increase the supply of education by private institutions (eventually creating a really competitive market) and, at the same time, ensure that a fair system of wealth redistribution (e.g. benefits/education vouchers) were in place.

All in all, the reform will ultimately restrict competition in the market for education and hinder the true potential of a number of pupils. The imperfect selection mechanisms will affect the capacity of students to access both the Higher Education market and the high paid jobs available afterwards. Thus the reform, instead of increasing the number of pupils competing within the system will at an early age impose aggravating entry selection and barriers to entry. 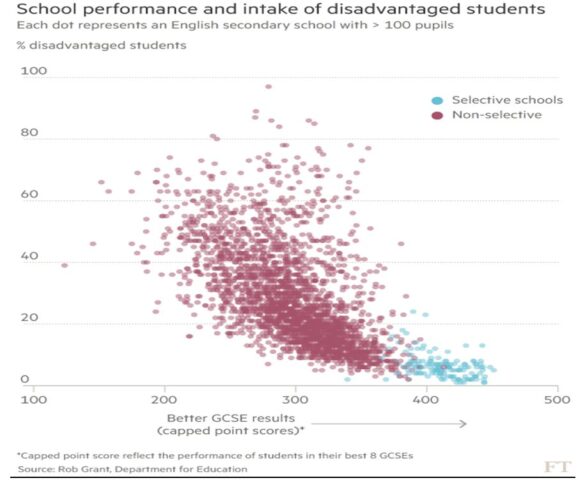 The chances of a successful recovery in Spain