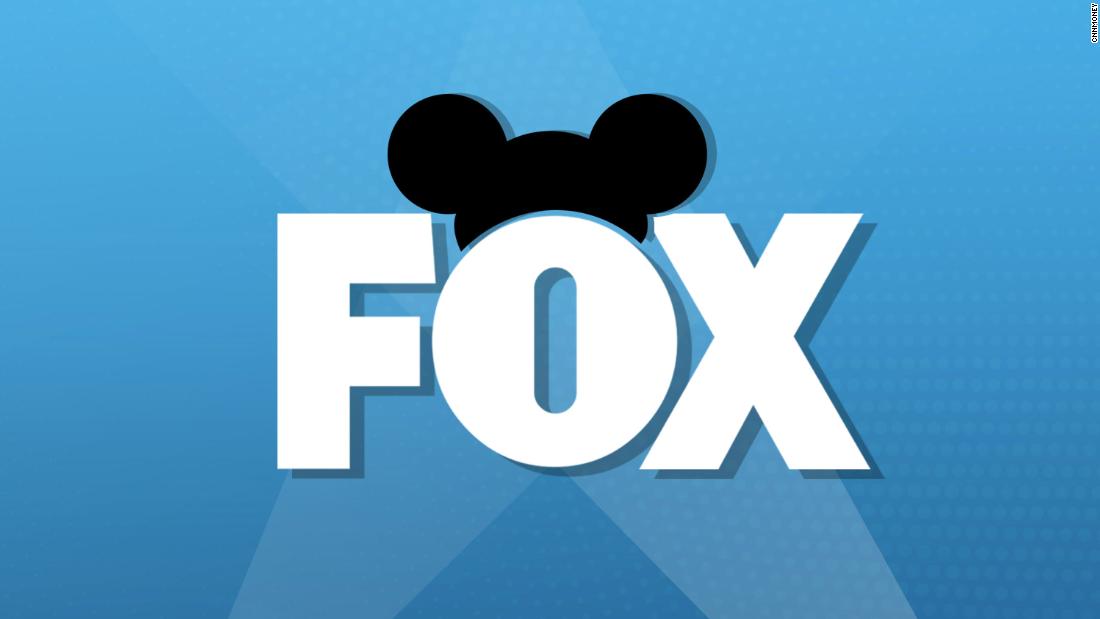 Deal protection measures aim to limit the costs of negotiation in mergers and acquisitions. By voluntarily stipulating a certain breakup fee in the event a higher bidder arises, the target company will only violate the contract in the event the higher bid is above the deal value plus the breakup fee, and the buying company is compensated for the failed deal. This raises the threshold for deals to break, incentivising companies to honour their contracts.

The recent $52.4 billion Disney buyout of Fox’s assets featured sizeable deal protection measures. In the event that Fox chooses to sell its assets to a higher bidder, Fox would be liable for $1.5 billion, but more interestingly, if regulators were to block the deal, Disney would pay Fox $2.5 billion. These breakup fees are measures that are meant to incentivise both parties to honour the contract, thereby lowering the transaction costs associated with mergers and acquisitions.

While in the United States, breakup fees such as these are used in almost all corporate deals, in Europe these are almost non-existent. The only notable exception of the Netherlands, where breakup fees are allowed insofar as they are deemed reasonable, and end up being used in approximately 10% of all deals according to Thomson Financial M&A Database. In every other major European economy the criteria for using breakup fees deal protection is so stringent as to make it virtually unusable, or in the case of the United Kingdom after 2011, banned outright.

As a result of this, deals involving European firms involve significantly higher transaction costs than deals between American firms. This arises from the incomplete nature of contracts, a theory propounded by 2016 Nobel Prize winner Oliver Hart. The idea goes that in almost all contracting environment, the contract cannot account for every possible contingency, which raises the transaction cost of negotiations. After a deal is signed, one party’s circumstances may change, making it more profitable for them to violate the terms of the contract and seek an alternative. Renegotiating the contract would be increasingly difficult, as the unaccounted for contingency would unavoidably lead the incentives for each party in the renegotiation to change.

When making a deal to purchase a company, in the process of actualising the purchase after the agreement has been made, there could conceivably be some external change that changes each company’s incentives. Unforeseen regulatory scrutiny, changes in the competitive environment or the arrival of a bid considerably higher than the original, change the incentives of each party. These create significant difficulties in negotiation, known as the hold-up problem, as no party knows what the optimum allocation in the future will be.

Deal protection measures aim to limit the costs of negotiation. If the target company seeks to be acquired by a higher bidder, this would be worrisome for the buying company. By voluntarily stipulating a certain breakup fee in the event a higher bidder arises, this worry is mitigated. The target company now will only violate the contract in the event the higher bid is above the deal value plus the breakup fee, and the buying company is compensated for the failed deal. This raises the threshold for deals to break, incentivising companies to honour the contract.

In European jurisdictions where this is not possible, it would then be expected that transactions do not occur as frequently, and are generally of lower value, due to the lack of properly aligned incentives. A natural experiment, however, occurred with 2011 reforms to the Takeover Code in the UK. Since 1999, breakup fees of up to 1% of deal value were allowed in the UK, and a myriad of other deal protection instruments were used. The 2011 reforms outlawed all deal protection measures involving publicly listed firms in the UK, making the change a clear structural break in the UK corporate finance regime.

Fernán Restrepo and Guhan Subramanian of Stanford Law School and Harvard Business School, respectively, carried out an empirical investigation of M&A’s in the UK from 2000-2015, comparing the data to that of the G-10 European countries and the US, to see the impact of removing deal protection. The study noted a statistically significant decline in deals occurring with UK companies relative to the control group after the 2011 reforms. The incidence of deals post-reform was 50% lower than pre-reform levels relative to the control groups. The estimated value loss was $19.3 billion in deal volumes per quarter, and a $3.3 billion loss for shareholders per quarter. This empirical study provides clear results on the merits of deal protection measures in improving contracting for firms.

Given that the value of breakup fees in facilitating contracts between firms is not only theoretically sound, but empirically validated, it should be in the interest of European countries to revise their regulations on deal protection. This would enable more economic dynamism, spurring growth.