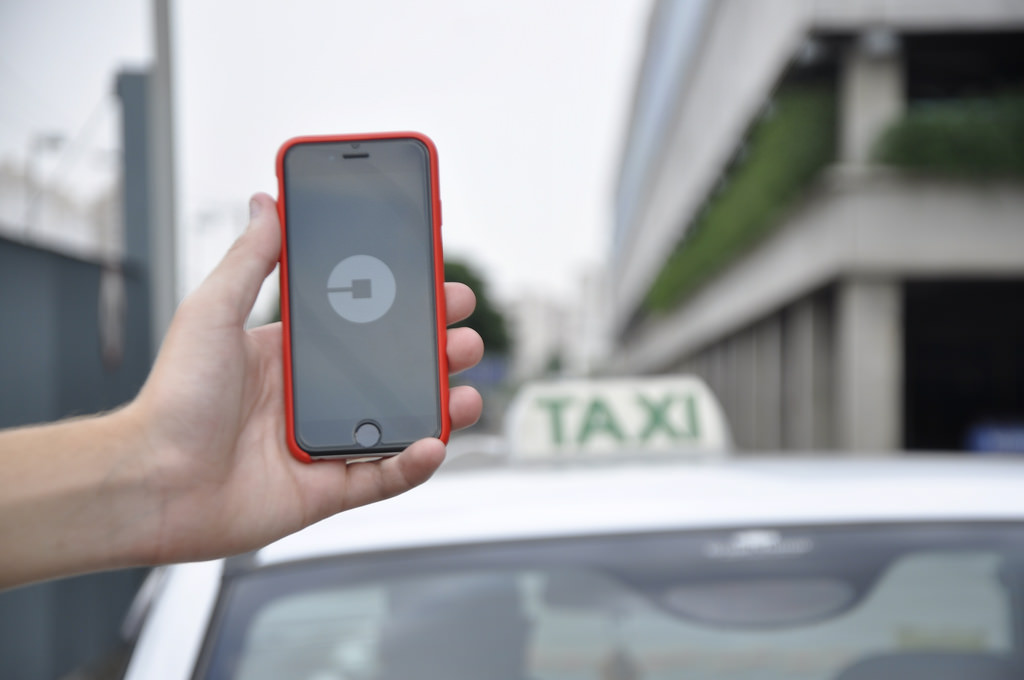 Prime Minister Theresa May recently announced the “Good Work Plan,” legislation that specifically regulates gig-economy companies in response to the Taylor Review on modern working conditions published last year. The review, led by former Tony Blair advisor Matthew Taylor, aimed to ensure that “[a]ll work in the UK economy should be fair and decent with realistic scope for development and fulfilment”. It was commissioned in the light of the significant rise in self-employment in the UK since the 2008 recession, and the rise of the so-called “gig economy”, in which platforms like Uber and AirBnB allow individuals to engage in non-traditional work arrangements through matching markets. Recent estimates have now put the number of people using online platforms to find work at over 1 million, an increasing share of the total workforce. 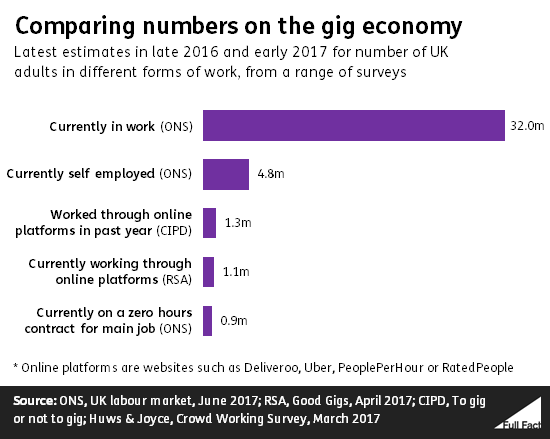 Out of the 53 proposals that were laid out in the Taylor Review, all but reducing National Insurance contributions by the self-employed are being addressed by the current government. This move, while good intentioned, will ultimately end up hurting users of platform services the most.

Among the labour market changes being introduced for the gig economy through the creation of the “dependent contractor” status are:

– The introduction of “working time” to make users of gig platforms aware of the minimum wage earnings they would have otherwise be entitled to,

-The enforcement of sick pay and holiday pay for gig workers,

-The provision by platforms of a full list of employment rights to users when they sign up.

More general employment regulation changes to be made— the largest in decades— are mandatory payslips, monitoring internships to ensure interns do not “do the job of a worker”, and increased rights for those currently on zero-hour contracts to demand more consistent work arrangements.

Regrettably, these changes fail to accurately understand the nature of the gig-economy, and the attractiveness of using them to earn a living. Firms like Uber do not resemble conventional taxi firms as much as they resemble other platforms like eBay. Uber drivers use the platform to sell their services directly to clients, in this case riders, whom the platform matches as efficiently as possible. In exchange for this efficient matching, Uber takes a fee from drivers, who otherwise would not have the opportunity to find those clients. Similarly, eBay provides a marketplace to match sellers to buyers, taking fees from sellers as a percentage of the sale price in exchange for their services. It would be absurd to classify eBay sellers as workers for eBay and entitle them to employment rights, and it is just as absurd to do so for more modern platform firms.

What these platforms do is create a marketplace by lowering the transaction costs to trade. This is done by having a system that builds trust amongst users — I would not feel comfortable car-pooling with a stranger generally, but I trust my Uber driver — which allows for new markets to be created. The staff of platform services like Uber, Deliveroo, and TaskRabbit, are not those who sell their services on these platforms, but those who design and maintain the infrastructure these platforms provide. This infrastructure allows users to bypass the restrictions placed on the more heavily regulated industries that these technologies have disrupted.

By lowering transaction costs, these platforms have offered opportunities to those who would otherwise lack them. Those from low-income backgrounds, retirees, the disabled, and new immigrants are amongst the groups who have had the most benefit from platform services, and have thus been able to lower the barriers to conventional employment that a heavily regulated market created. Once it becomes difficult for employers to comply with regulations, it is usually those who are less qualified and less mobile who lose out. Platform apps circumvent this regulatory problem. Introducing employment style regulations on them would only cause this disadvantage to resurface.

Top-down regulations such as the “Good Work Plan” ignore what is in the best interests of platform users. Uber drivers overwhelmingly view themselves as self-employed, with 89% being satisfied with their work arrangements, according to a recent UK survey. Changes to employment regulations would add a compliance burden to their lives, with negligible benefit. This would discourage entry to the profession, which could reduce the job opportunities created, and raise costs for consumers on the other side of the market.

The sentiments which motivate these regulatory changes arise from a false belief that platform firms have resulted in more precarious work arrangements, and have reduced take home pay. The empirical data, however, does not match up with this claim. A study published in 2017 by Oxford Martin, a policy research unit at the University of Oxford, found the Uber effect to be a net positive. While take home pay for taxi drivers fell 10% on average, these effects were offset by the gains to employment, and increase to the take home pay of self-employed drivers, that Uber created. Uber driver, by a result of market processes, and not minimum wage requirements, were earning living wages. This was accomplished by at the same time reducing the end-user costs for consumers relative to highly controlled taxi markets.

Employment regulations that make gig-economy workers more closely resemble conventional employees stall innovation in contracts, and erase the gains platforms have provided. At a recent US Senate Subcommittee round table on the savings implications of the gig-economy, it was stated that platforms desire to do more for their users than current legislation allows. Any action that resembles an employer-employee relationship between the platform and its users results in a change in employment classification, thereby threatening their business models. Uber has attempted to offer its drivers benefits without having regulators reclassify drivers as employees, though this has come with significant legal obstacles. The approach being taken in the UK— to create a new class of contracts — is not what is needed. If anything, regulations should move to relax the conditions of employment, rather than make them stricter.

Creating an intermediary class between self-employed and employee in an attempt to improve the conditions of workers in the gig-economy will in fact do the opposite. What platforms would voluntarily provide their workers would depend on the relationship the platform has with all its users, since retention is the only means by which they are profitable. By mandating certain rights, the regulations do not make it easier to innovate in provisions, since providing more would move them into the full-employment class. In a changing world of work, dynamism of contract is increasingly necessary for people to find what work arrangement works best for them. These regulations prevent this necessary development.

An Appraisal of Sovereign Bond-Backed Securities