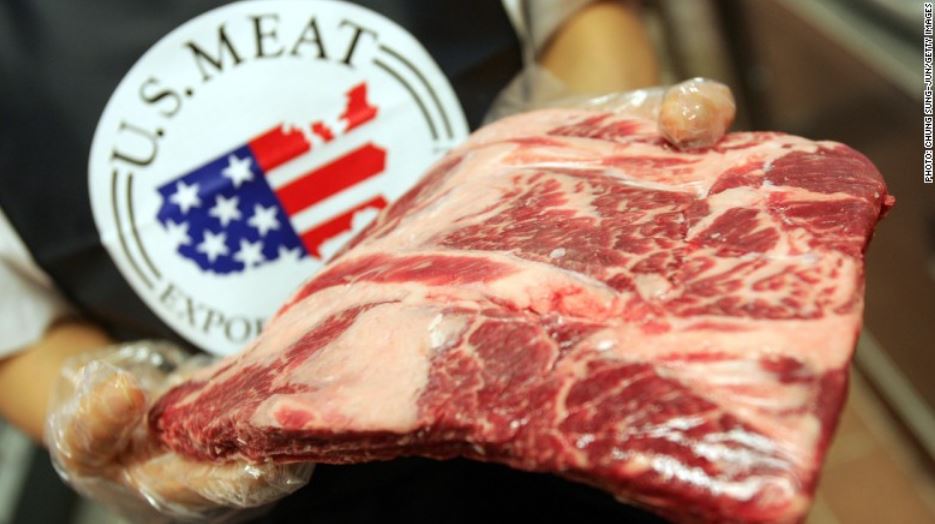 International trade is essential for economic growth. Similar to last year, global trade is expected to grow less than global GDP in 2017. This is not good news, especially when accompanied by the protectionist stance of global players like the US. In this scenario, the EU is failing to play the essential role of champion of free trade and is undermining the chances of success of a trade partnership with the US.

A difficult trade growth recovery
According to the WTO, as it already happened in 2016, global trade should expand by 2.4% in 2017, less than GDP (2.7%). Indeed, while historically the value of worldwide trade exchanges increased 1.5 times more if compared to global product, after the Lehman Brothers crack the ratio of trade growth to GDP growth started to decrease towards 1:1, to fall below it last year.

To be precise, the WTO estimates for 2017 that trade growth will fall within a range of 1.8% to 3.6% due to deep uncertainty about economic and policy developments: “… if policymakers attempt to address job losses at home with severe restrictions on imports, trade cannot help boost growth and may even constitute a drag on the recovery …” WTO Director-General Roberto Azevêdo highlighted presenting the data.

Unfortunately, an emerging inclination worldwide toward the restoration of protectionism poses a serious risk. Global Trade Alert recently signaled an increase between 2008 and 2016 in the global level of protectionism of about 50%.

The bone (and beef) of contention
In this scenario, the EU is proving to be unable to hold the flag of free trade in the fight against protectionism. A long-standing contention with the US over beef imports is a good example.
In January 2017 the EU Commission has welcomed the decision of the US to lift the ban on imports of beef from France. The ban was imposed in the 1990s due to the Bovine Spongiform Encephalopathy (“mad cow”) epidemic.

Commissioners Cecilia Malmström declared:
“… the Commission will continue to work with all the parties concerned to make sure that, in the near future, all Member States have the same access to the American market. This decision by the US clearly shows what we can achieve through an open, constructive relationship with one of our most important commercial partners“.

But is the EU credibly laying the foundations to an open and constructive trade relationship with the US? We do not believe so. Actually, the EU does not seem to appreciate the fact that it is dealing with a new US administration strongly committed to balance American trade deficit.

Consider the global market for beef and the “WTO beef hormones dispute”. This contention dates back to the Nineties, arising from an EU ban introduced in 1989 on meat imports from animals treated with six growth promoters. This decision effectively closed the European market to the US, where all these hormones are allowed. In May 2009, an agreement negotiated by the European Commission and the US Government scheduled a gradual increase in the EU quota for high-quality, hormone-free beef. The Memorandum of Understanding signed in 2009, also required the EU to create a new duty-free quota for imports of non-hormone-fed beef – 45,000 metric ton – dedicated to the US production. Such quota, however, in the past years has been filled almost entirely by Australia, Uruguay and Argentina. The inability of the EU to respect 2009 agreements has now induced the new US Administration to retaliate and create a list of about 90 EU products on which to impose new trade restrictions.

A solution in the T-TIP?
The EU cannot wish to create an “open and constructive” trade relationship with the US while, at the same time, forgetting to respect mutual agreements. The beef hormones dispute testifies how food-safety regulations can act as non-tariff barriers to trade. These forms of regulation often hide the intention to protect the interests of domestic lobbies of producers by foreign competition, while disregarding consumers’ freedom. We would like to see the EU take bold and sensible actions and take this opportunity to become a world champion of free trade. The only form of intervention that the market needs is ensuring that correct information regarding the origin and treatment of the meat is clearly available to consumers. They will be then free to choose, given their budget and preferences, the quality and type of produce to purchase.

A movement in this direction would prove extremely beneficial in resolving the current standstill with the Trans-Atlantic Trade and Investment Partnership. A show of good will would go a long way, especially after the recent investigations lead by the Commission against US multinationals. Surely it’s not in the EU interests to give the Trump Administration (maybe just waiting for the first effects of the CETA?) further reasons not to carry forward the negotiations on the T-TIP, considering that the US remain the main end market of European export (about 360 billion Euros per year). It would be madness to be unable to end twenty year-long dispute between two economic blocks – counting together for the 50% of the global GDP and the 30% of global trade – and impede the creation of a market with 1,000 billion US$ of annual exchanges, 4,000 billion US$ of investments and 13 millions of jobs. Surely, this cannot be just a matter of safe beef and, certainly, it should not be a matter of protecting the interests of local producers from global competition.