On January 22, the Italian Parliament set out to elect the President of the Republic succeeding president Sergio Mattarella. It was an important event. Although the Italian president does not formally have the authority of the French or the US President, his/her role is not purely ornamental. For example, he/she appoints the prime minister and chooses a third of the Constitutional judges. The President also presides over the Superior Judicial Council and informally contributes to establishing the political agenda, especially when the current parliamentary majority is weak. 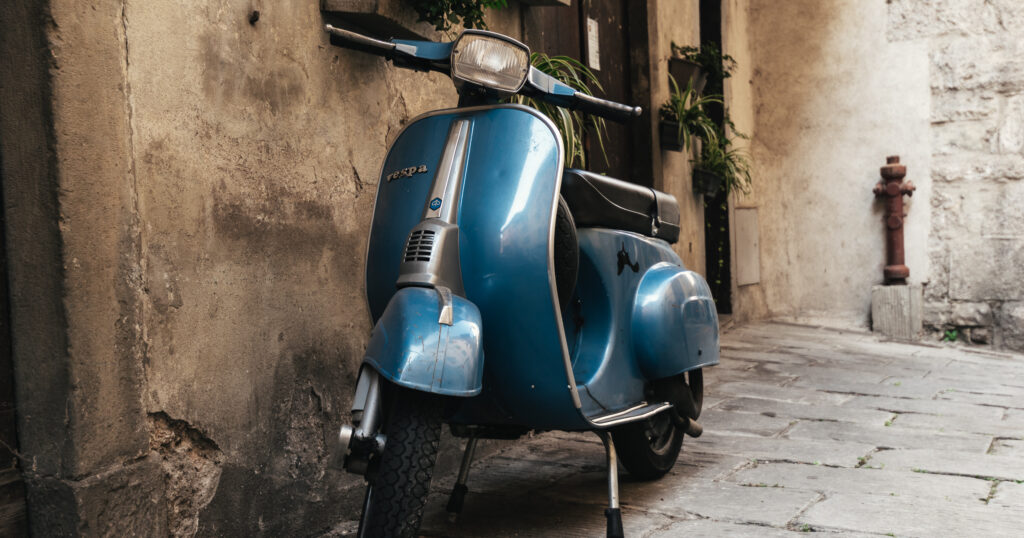 Until a few weeks before the election, public opinion believed that Mario Draghi would be the obvious heir to president Mattarella. The picture, however, became blurred, especially when 85-year-old Silvio Berlusconi announced he would be running for president. This announcement made a considerable impact, and even though Berlusconi withdrew from the race three days before the voting process began, his candidacy reduced Mario Draghi’s chances to win the race. Indeed, when quitting the stage Berlusconi made it known that Draghi should remain in office as Prime Minister and more or less intentionally revealed that a large majority of the voters (the enlarged Parliament) hesitates to enter the fight to appoint a new prime minister.

The current Italian government is backed by a large and messy coalition that included the centre-left as well as the centre-right parties, with the exception of Fratelli d’Italia, which is often accused of hosting many a supporter with fascist proclivities. The current coalition is kept together by the absence of alternative alliances, by the MPs’ fear of going to early elections and possibly losing their seats. Their eagerness to obtain and manage the funds of the Next Generation EU plan also plays a role.

The Italian Constitutions requires that the President be elected through a secret ballot, which of course weakens party discipline. For example, the centre-right coalition put forward various candidates for the office. Yet, they failed to get the votes of the voters belonging to the very parties who had proposed them.

While a big portion of the centre-left coalition was still loyal to Draghi and its leaders were struggling to agree on a candidate, the right-wing coalition ended up trying to provoke a crisis and go to an early general election, regardless of the fact that the international community (and the European Union in particular) asked for stability.

To make things even more confused, the Lega (centre-right) and the Five Stars Movement (left-wing populists) proposed to elect the current head of intelligence. The outcry against this proposal was significant and showed that the chances of converging on a candidate were slim. Put differently, compliance with the demands from Brussels and the need to avoid a major crisis (and lose their seats) ensured that the only solution was to ask Mattarella to stay in office for another term and ask Draghi to take care and reassure Brussels until next year’s general elections. In the meantime, the electoral campaign is about to take off.