As the COVID period is coming to a close, governments hesitate to cut public expenditure and try to find ways of raising more resources through taxation. In this light, one of the preferred targets are multinationals that are allegedly shifting profits and tax revenues to low-tax countries.

On 20 December 2021, the Organization for Economic Co-operation and Development (OECD) released model rules[1]for the global minimum tax (also known as Pillar 2). These rules are designed to apply to multinational companies with more than €750 million in total global revenues and enforce a minimum effective tax rate of 15 percent on those company’s profits. 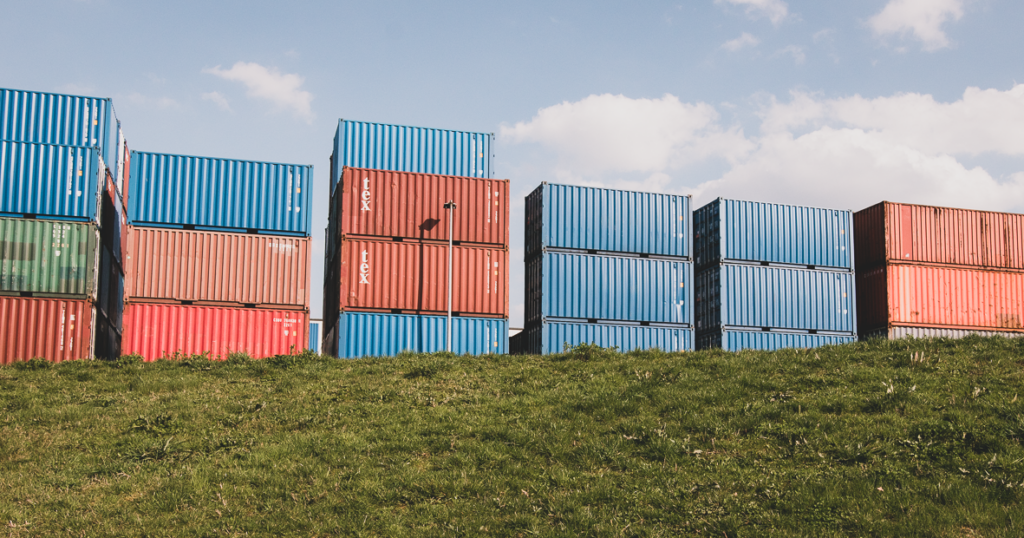 The new attack on the so-called tax havens and tax competition comes after years of attempts by the EU and the OECD to impose minimum tax rates. The European Commission has been complaining for many years about low-tax member states within the bloc, and today support of this global minimum tax proposal has widened and includes the US many other wealthy countries. If all goes according to plan, the new rules should become part of the national legislations in 2022, and take effect in 2023 at the latest.

Over the past decades, several countries such as Ireland, Switzerland, Hong Kong, and Singapore have enacted tax policies that aim to attract multinational business investment by lowering corporate tax rates. Other countries have followed their lead. As a result, the average statutory corporate tax rate among 177 countries has fallen from 46.5% in 1980 to 26% in 2020.[2] Nowadays, less than 20 countries have corporate tax rates that exceed 30 percent, compared to more than double that figure at the beginning of this century.[3]

But it seems that most developed countries dislike that kind of competition. Central planners and interventionists have always complained about the race to the bottom in corporate tax rates that has characterized the past 30 years. Apparently, they believe that international tax competition is a zero-sum game (or possibly a negative-sum game). But reality shows the opposite. The cuts in corporate tax rates generated growth and development in many developing and small countries. They also helped expand the global economy to the benefit of all.

Supporters of “tax harmonization” think that they will help governments raise fat revenues, especially in these turbulent times. Instead, the data show that the reduction of corporate tax rates expanded corporate tax bases, with the result that corporate tax revenues across major countries did not fall. Indeed, average corporate income tax revenues in the OECD have risen from 2.4 percent of GDP in 1990 to 3.1 percent in 2018.[4] By contrast, reality shows that tax harmonization is in fact a war on small countries.

In the past few decades, Ireland was much poorer than many developed countries. But by adopting a 12.5 percent corporate tax rate, growth boomed. Nowadays, more than a thousand multinational companies have their main European headquarters in Ireland.

More generally, small countries need to welcome foreign investment to compete with giants, such as the United States, United Kingdom, or Germany. And the only way they can compete is by lowering their corporate tax rates. The global minimum tax rule would unfairly deny those countries this option and damage their growth prospects.

Regrettably, the likely reaction to the global minimum tax will be the introduction of higher subsidies and further state interventionism – a sure way of making everybody worse off.