Is Nudging Against Individual Autonomy? 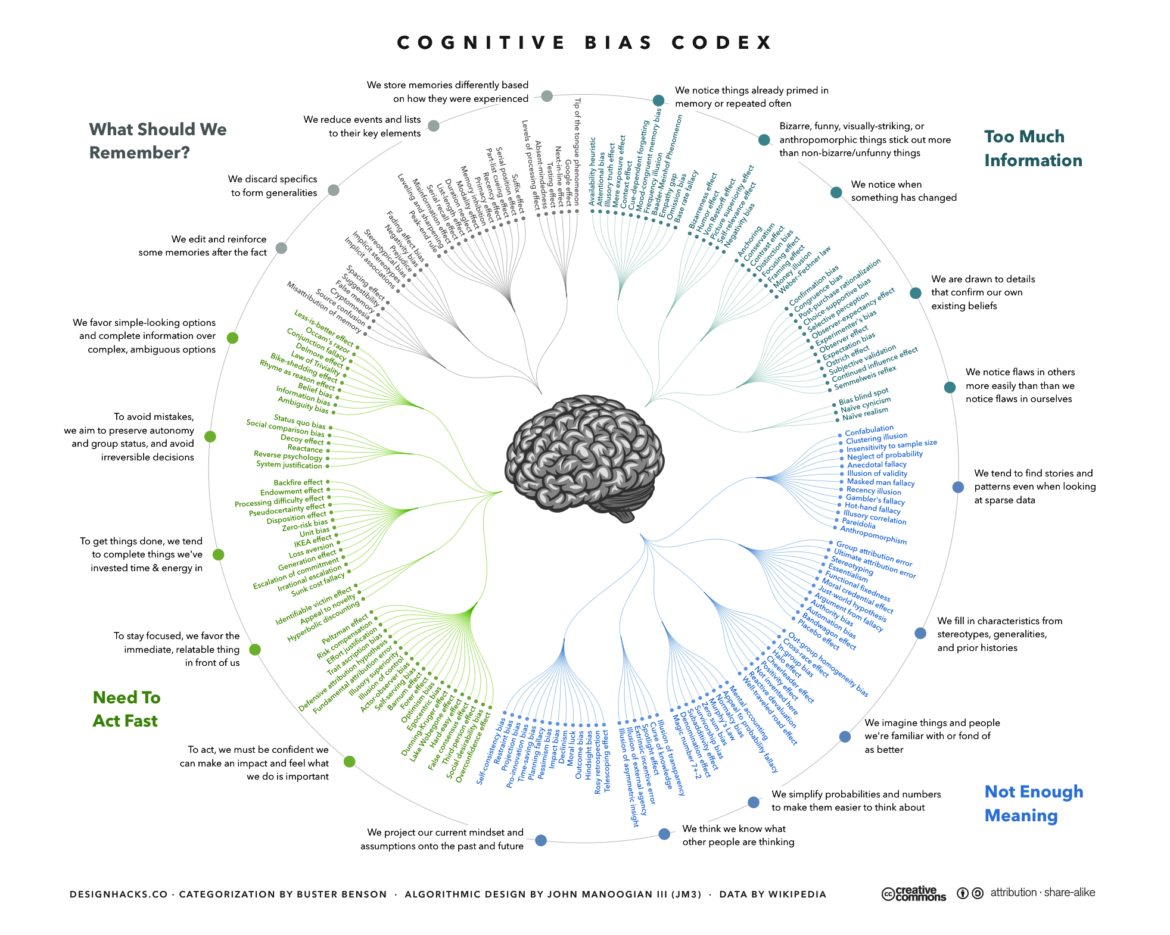 It recently became known that there were less than 800 organ donors in Germany in 2017 – 65 percent less than in 2007. Whenever such numbers are published, it is highlighted that contrary to the Netherlands, in Germany individuals do not become organ donors automatically unless they explicitly opt-out. In Germany a consent for the removal of organs is needed. Even though this factor is not the primary reason for the low amount of organ donations in Germany, this “decision making architecture” is receiving a lot of attention, as it is also a popular example employed by behavioural economists. Sergio Beraldo argues in his IREF Working Paper that nudging restricts the individual autonomy, when the architect of the decision making situation attempts to influence the behaviour of the decision making individuals but not their reflection of the decision. Making Germans to organ donors automatically, when they do not decide against it would undermine the autonomy of those who only become donors due to the new rules, according to Beraldo.

Nudge, meaning to push Individuals towards “better” decisions through adaptation of the decision-making architecture, was introduced by Richard Thaler and Cass Sunstein in their book of the same name. A Nudge neither takes away the option from the decision maker, nor does it take effort to dodge it. Thaler and Sunstein show that the settings of the decision-making situation influence the final decisions. If we are organ-donors by default when we die, more of us will be organ-donors. And also the order in which the different options are presented to us influences our decision, i.e. in the canteen. No options are taken away from us or additional costs being put on us in any of those situations.

For governments, Nudges are particularly attractive since adjustments of decision-making architectures do not entail any significant fiscal consequences, but can still be very powerful. It is therefore not surprising that in the US and the UK, at the EU level, as well as in Germany there are political ambitions to influence the behaviour of citizens through nudging.

Sergio Beraldo argues in his paper “An Impossibility Result on Nudging Grounded in the Theory of Intentional Action”, that also for nudging the saying “All that glitters is not gold” still applies. He organises nudges into two categories. On the one side are nudges whose architects are aiming to influence the process of decision-making – for example by providing additional information or extending the reflection period. Information on cigarette packs or the option to withdraw from a contract belong in this category, as they encourage the decision maker to reflect. In those cases the autonomy of the decision maker is not threatened according to Beraldo.

For the second category the opposite is the case. This category contains nudges whose architects aim to influence the decision making by individuals without interfering with their process of decision making. These nudges are not supposed to stimulate reflection by the decision makers or act upon their motives, but to automatically produce the desired outcome. According to Beraldo, the individuals for which this kind of nudges work regard themselves as being restricted in their autonomy.

Not All Nudges Are The Same