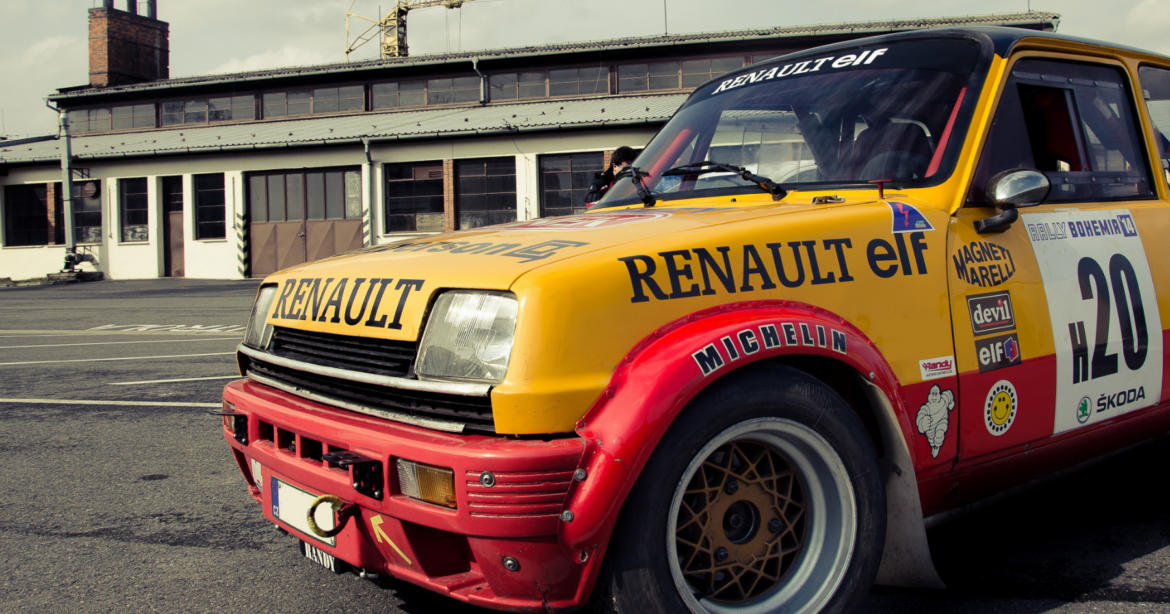 Some time ago, the story of Martin Shkreli, an entrepreneur who made the news as a candidate for “the most hated man in America” (thus the BBC), caused a stir: he bought the intellectual property rights needed to produce a life-saving anti-AIDS drug, and immediately afterwards raised the price by 5,000%.
Beyond the merits of the affair, what caused the most stir was the unapologetic attitude of this businessman, who did not care about the criticism of moralists and defended his right to maximize profits for himself and the investors of his hedge fund in a contemptuous manner.

Shkreli and his rare emulators are not the most popular free-market champions, all the more so since his move was made possible by the most classic of legal barriers to entry, the discipline of intellectual property. Yet, although his defence of profit “without ifs and buts” is an increasingly rare commodity among entrepreneurs at every latitude, it deserves reflection and appreciation.

In fact, the current drive towards the demonization of profit as such appears increasingly intense. This is due to a strong “moral suasion” by intellectuals and the world of politics. As a result, entrepreneurs are under pressure to subordinate their primary objective, profit, to other, allegedly more deserving goals. “Sustainability” is one of them. This approach is also at the basis of some initiatives on the border between hard and soft law that influence even more heavily the behaviour and economic calculations of entrepreneurs. I will briefly review the most relevant ones, and then submit a final critical reflection.

First, the evolution of Corporate Social Responsibility (CSR) is extremely significant: from an essentially voluntary marketing tool, as it was in its early days when it already attracted the criticism of authors such as Milton Friedman, it has become increasingly binding as a result of national and supranational initiatives. The most striking case is that of India, where, since 2013, large companies are required to adopt a CSR programme.

Similar considerations apply to the so-called Environmental, Social and Governance (ESG) principles. From this point of view, the intervention of the United Nations was particularly remarkable, having led to the development of a series of principles that profoundly influence not only areas traditionally linked to public law, such as public procurement, but also trade law and international contract law, namely private law.

In addition, the development of ESGs has also had a profound impact in the financial sphere. There is an increasing number of regulations which, through the provision of various benefits for issuing companies, managers and savers, seek to produce Socially Responsible Investing (SRI), i.e. forms of investment that are once again “sustainable”; or Impact Investing, i.e. aimed at actively pursuing policy objectives other than profit, and often incompatible with it.

Another area of strong growth is that of the so-called “benefit corporations”, introduced since 2010 in most US states and later in other jurisdictions such as Scotland and Italy. Benefit corporations are based on a series of assumptions that openly contradict the profit maximization purpose of ordinary corporations, implicit in commercial law and company statutes, but expressly recognized as legitimate e.g. by important rulings such as the famous Dodge v. Ford Motor Co. of 1919. The promoters of the B corps see profit maximization as contrary to “social welfare”, and claim that this latter aim should indeed be considered “normal”, while “the opposite should appear suspicious”. 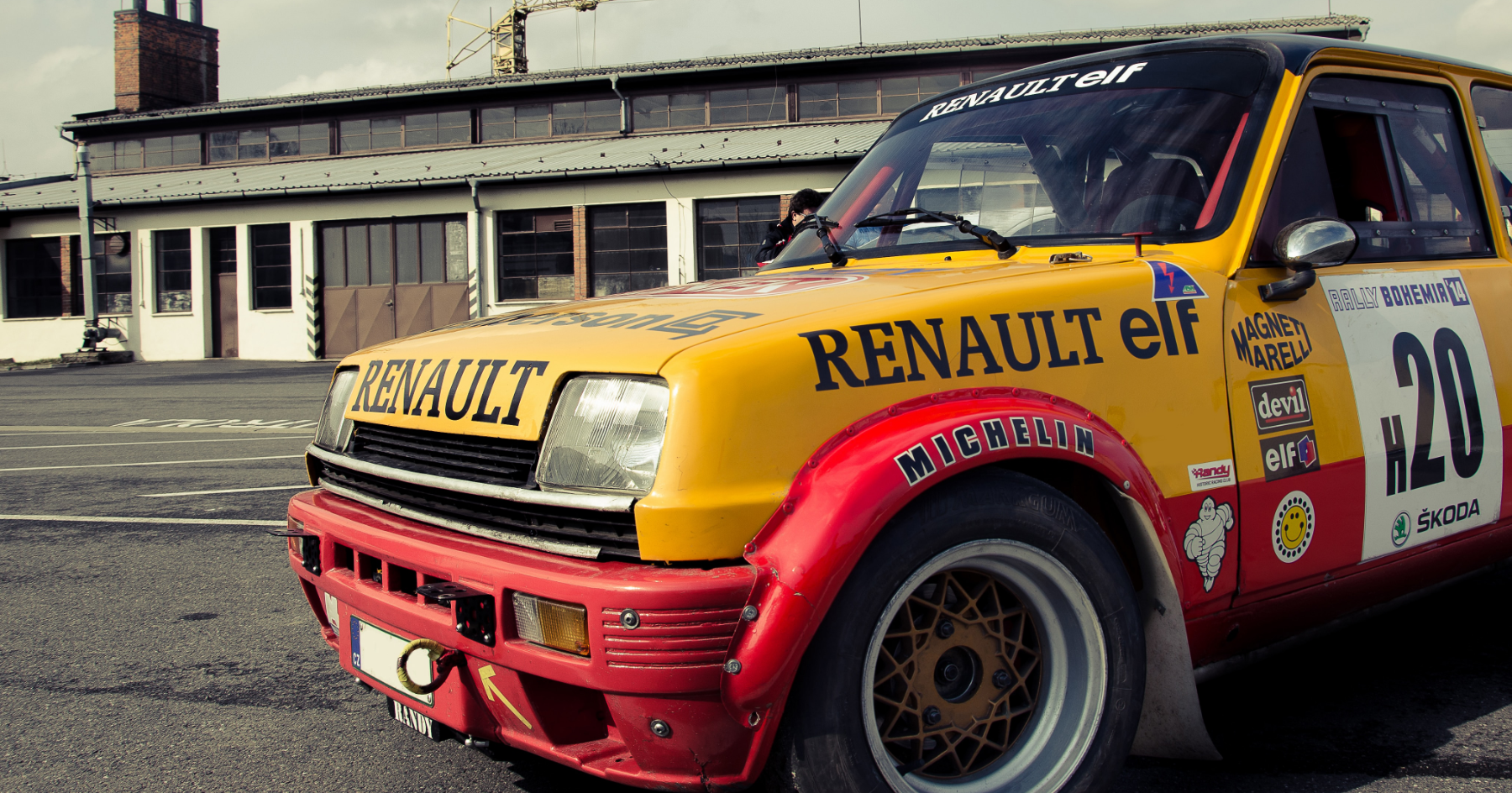 Finally, it is worth remembering that the current tendency of the law to second-guess the profit objectives of companies also passes through the work of the courts. This is particularly evident in some jurisdictions, where the judiciary, for historical and constitutional reasons, is more sensitive to social demands. See for example a 2009 judgment of the Italian Supreme Court of Cassation. It concerned the case of the French car manufacturer Renault, which had exercised its right to withdraw from its relationship with dealers in Italy. This right was provided for in the contract, with a clause authorising the company not to give reasons for its choice (clearly dictated by a profit maximisation objective), making it completely discretionary. In spite of this, the dealers sued Renault, and after losing in the first two instances, the Court of Cassation unexpectedly ruled in their favour: the Italian Supreme Court required the lower courts to reconsider the economic reasons for Renault’s withdrawal and to assess whether they were compatible with the pursuit of social objectives, imposed by the Constitution, which may go so far as to subordinate the profit objective to the pursuit of the (conflicting) interests of a weaker counterpart.

The upshot is that there is clear trend to comply with a political-normative will, following which the pursuit of profit is constrained by restrictions, under the assumption that the mere pursuit of profit produces socially and politically undesirable results. Yet, such attempts are marked by a basic underlying flaw: the idea that nudging or mandating certain behaviours through the law is the right response to alleged market failures.

Both the CSR, the ESG principles, the benefit corporation regulations, and rulings such as the Italian one mentioned above, contradict the most elementary Smithian assumptions of the invisible hand. Indeed, they do not consider that the negative externalities very often have upstream regulatory causes, and that these undesirable effects could be remedied more effectively through market mechanisms, rather than regulatory intervention.

One hopes that modern societies will stop considering entrepreneurs as modern Scrooges; and that peoples start thinking not only about the wickedness of the many Scrooges or Shkrelis in the world, but also on how flawed are the attempts to make Scrooge a good man by law. The good old “regard of the entrepreneurs to their own interest” is always preferable to “benevolence” imposed by law. 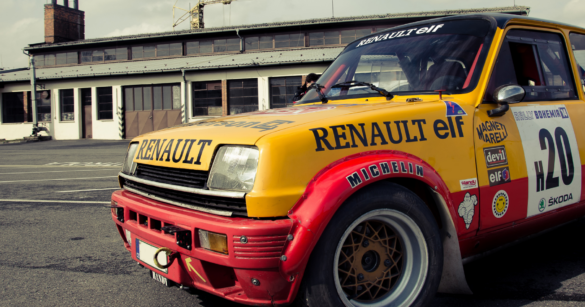