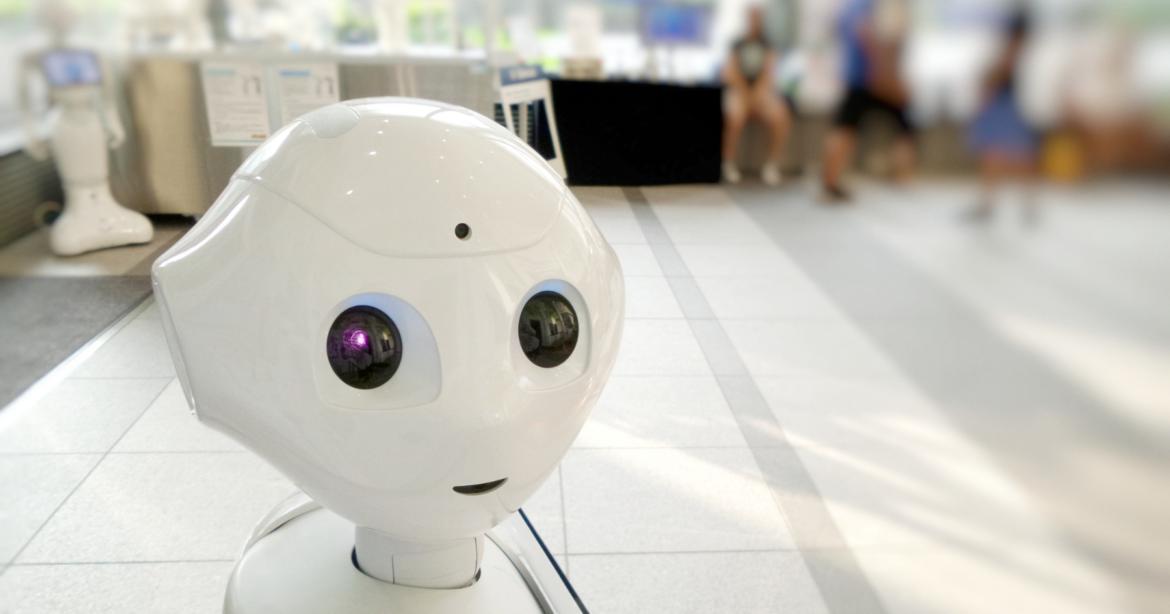 In the new IREF working paper “Taxing Artificial Intelligences”, Julian Arndts and Kalle Kappner analyse the fiscal implications of the presence of artificial-intelligence (AI) machines in the production processes.

Arndts and Kappner argue that the key players of the fourth industrial revolution – AI machines – differ from the non-intelligent machines of previous industrial revolutions in that the former resemble human beings. This explains why some authors argue that entities performing similar operations with a view to producing wealth should be taxed in a similar manner. In other words, one should treat robots as ordinary taxpayers. As Bill Gates said, since the income of human workers is taxed, “if a robot comes in to do the same thing, you’d think that we’d tax the robot at a similar level”. 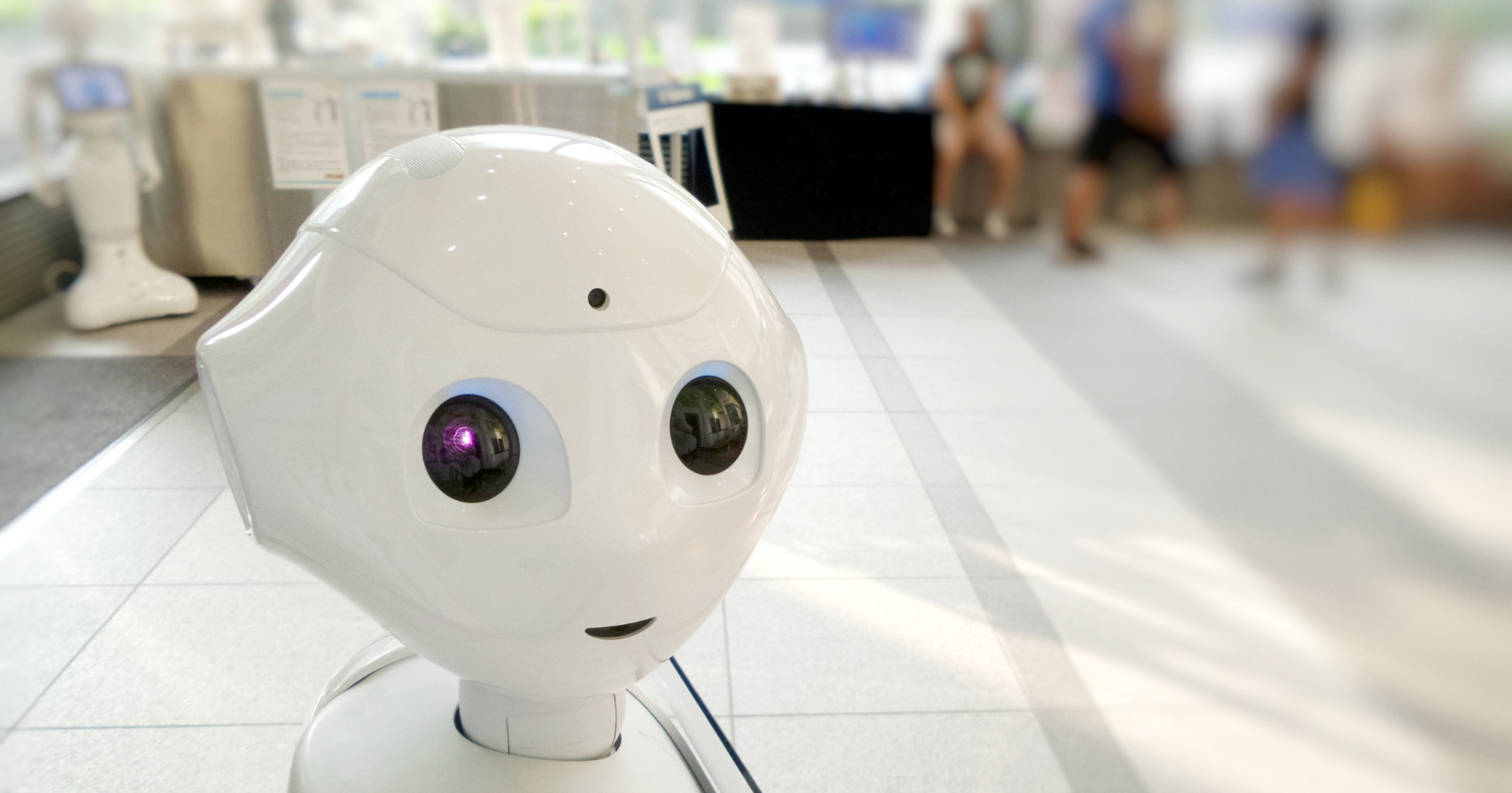 Other commentators, however, object that attempts to collect higher capital gains might in fact reduce technological progress, the creation of wealth and eventually welfare. In this light, therefore, the paper studies a tax policy dilemma. Policymakers can either run the risk of suffering welfare losses in the name of “fair taxation”, or forget about taxing workers and robots to the same extent.

The core argument of the paper is that it is impossible to leave the output of AIs untaxed, and tax artificial intelligence and human labour evenly, and to tax human output more heavily because humans are the ultimate beneficiaries of a substantial portion of public expenditure – all at the same time. Political decision-makers must therefore either accept welfare losses and the distortions generated by high taxation on capital income, or allow for unequal treatment of humans and AI, or abstain from taxing output in general.

Can consumption taxes solve the problem?

The authors show that abandoning capital gains and output taxes in favour of higher consumption taxes offers an attractive solution. A consumption-based tax guarantees that AI machines and human beings are treated equally with respect to what they produce, and that welfare losses induced by capital gains taxes are avoided. While there would be no tax on the output produced by artificially intelligent machines, their owners would pay taxes according to their consumption of the goods and services produced by AI machines. In this light, the fourth industrial revolution is also an opportunity to overhaul the tax system with a new focus on consumption. 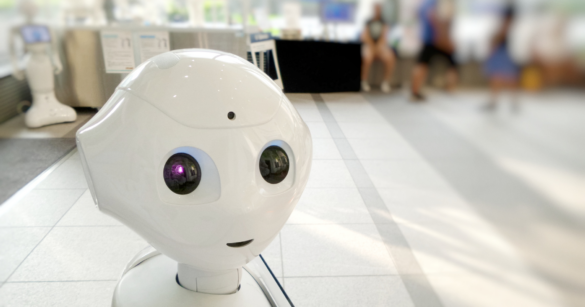