Public debt in the whole world keeps growing. As recently reported in “A Mountain of Debt: Navigating the Legacy of the Pandemic” and “The Aftermath of Debt Surges”, it is just the last “debt wave” in a long-established tendency. Yet, the rise has accelerated during the Covid-19 Pandemic: during 2020, public debt increased by 16 percentage points to 120% of GDP in the advanced economies, and by 13 percentage points to 97% of GDP globally. What are the possible ways out? 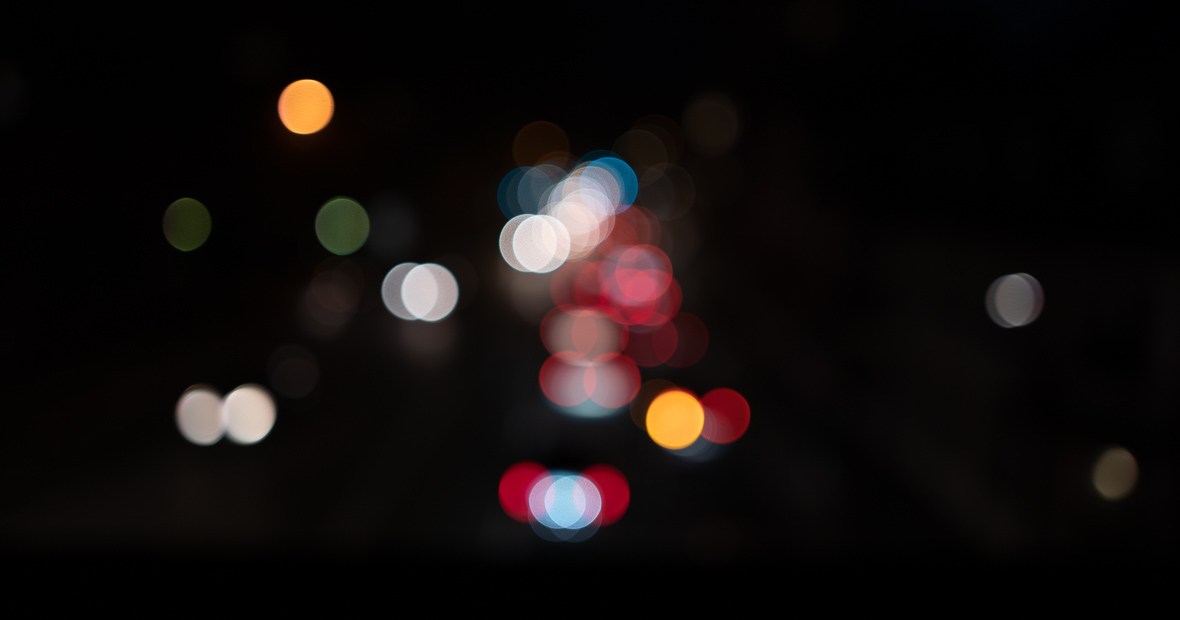 Economic growth would be the easy answer. Since growth has been sluggish for years, however, the current “consensus” (see Blanchard et al.) prescribes fiscal stimuli. These include loan/grant packages handed out by the richest countries to help the weakest. Yet, it does not seem that the appropriate expenditure/investment recipe has been found. Moreover, central banks are uncertain about how to solve the trade-off between accommodating policies and inflation. Finally, who will eventually pick up the tab? The only sure thing is that policymakers are ignoring expenditure cuts, and that the prospects about growth remain uncertain.

This explains the proposals about heavier taxation. However, raising extra funds by taxing incomes is politically difficult. First, in 2020, deficits rose from 2% to 9% of GDP on average, with one third of the rise due to a smaller tax base (GDP). Wealth taxes on the rich are certainly more attractive, but they would hardly boost revenues: there are not enough rich taxpayers around (in the top OECD countries, the average wealth tax amounts today to less than 1% GDP). Another option is privatising government assets on a massive scale. But it takes time, and past experiences suggest some scepticism.

This is what we are observing today. However, the authorities can explore further lines of action. For example, they may trap savings in suitable debt instruments (e.g. via fiscal incentives), or resort to heavy regulation to manipulate bank rates and lending conditions. Quantitative Easing and capital-ratio rules are well-known instruments that encourage banks to buy and hold government bonds. Moreover, the presence of parameters relating to the environment and the so-called social responsibility effectively direct private funds to “appropriate expenditure/investment“ just identified by governments.

These policies are indeed ruining the prospects for growth. Yet, all warnings are being ignored, despite the weak response of growth after massive budgetary stimuli and soaring public debt. Indeed, default (payment suspension, haircut or any kind of restructuring) may be not too far away. Historically, the consequences of default are inflation and recession. Central banks would also pay a heavy price, though. The ECB holds about € 2.3 tn. By contrast, capital and reserves amount at about € 615 bn, just enough to cover the € 430 bn Italian treasuries in its drawers, should Italy default. As € 430 bn are just 16% of the total debt Italian outstanding, it is clear that Frankfurt cannot do much to bail out Rome.

The bottom line is that government spending will be revised, but not reduced. There is little room left for explicit tax rises, and it will be exploited. Inflation (and the inflation tax) will play the main role. It will take some time: ceteris paribus, a steady 4% inflation takes 7 years to devaluate debt by one third, and 10 years to halve it (a steady 6% inflation reduces the time to respectively 5 and 7 years). Economic growth would enhance its sustainability, while new budget deficits would counteract the inflationary effect. Of course, a new negative shock could also trigger a default. In other words, public debts will be paid either by the community (the inflation tax) or by bondholders.

So, what can we make of President Lagarde’s call to increase the supply of AAA-rated bonds as safe collaterals? Within the Eurozone, this need for “safe assets” has led to proposing the securitisation of government bonds to increase the supply of “safe assets” and limiting the consequences of defaults to specific categories of subscribers. As already argued, the ECB could indeed get rid of its government bonds by transforming them into structured products (the so-called ESBies). By doing so, it would channel risk to a specific corner of the market (professional speculators subscribing the riskiest tranche), have extra room to manipulate interest rates, and make defaults less painful. Given the alternatives, it remains a feasible scenario.