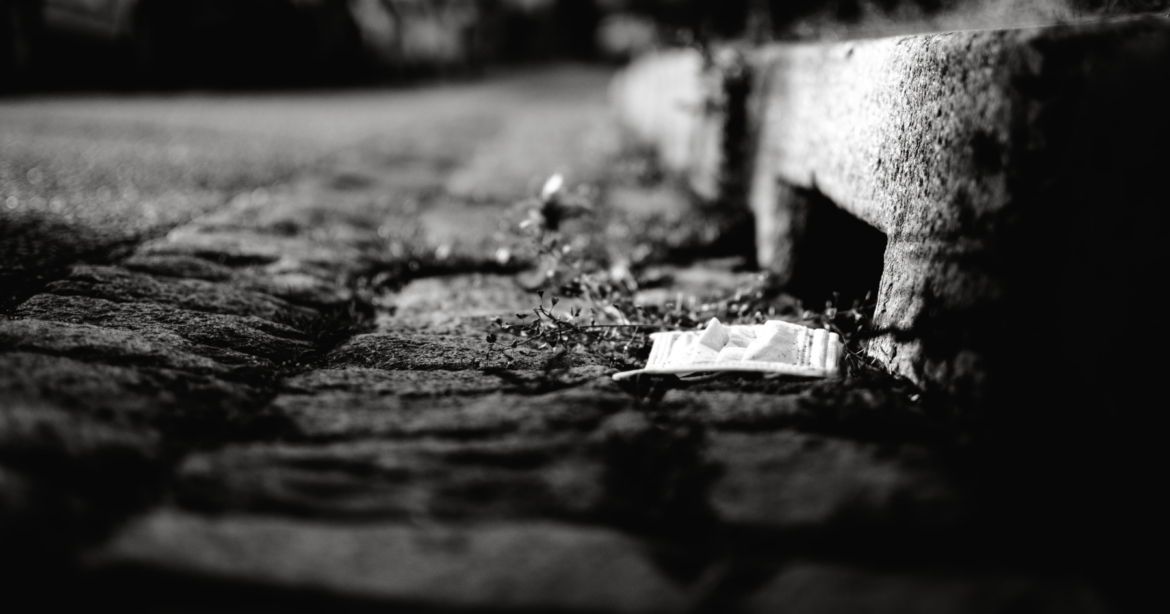 The damages caused to individuals and businesses by the outbreak of the COVID-19 pandemic are so vast that it will be almost impossible to make an accurate estimate of them. However, if those who contributed to such destruction can be called to account for it, by way of civil liability, the injured parties will obtain justice, and the damaging economic consequences will fall on those responsible. Instead, if internalizing the damage proves impossible, the deadweight loss will remain in the hands of entirely blameless victims. 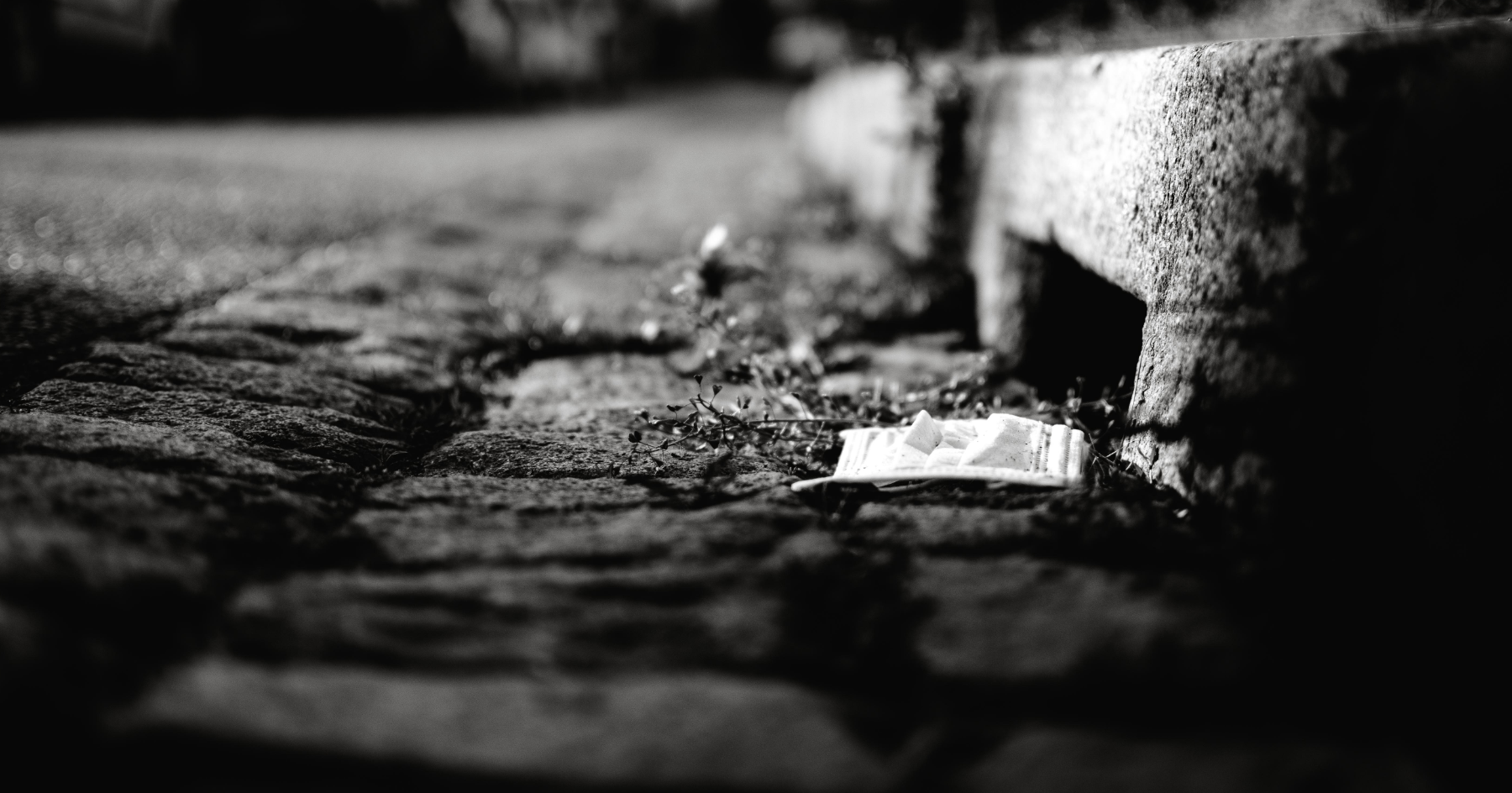 An appropriate way of making sense of the large damages related to COVID-19, and thus easing their internalization, is to classify them according to a) the type of damage; b) the causes of such damage; and c) the potentially liable parties. On this basis, the issue of compensation can be analyzed from a law and economics perspective.

a) The primary losses directly related to the COVID-19 pandemic include
• damage to health, up to the extreme case of death (the injured parties are all those who contracted the virus or their family members, including the health care personnel);
• the cost of treatment, including drugs, salary of medical staff, purchase of personal protective equipment, facilities and machinery;
• reduced access to treatment for those suffering from diseases other than COVID-19;
• loss of income for the sick and/or the companies that employ them, and for self-employed people. These losses are caused by the impossibility of the sick to work and the need to respect the lockdown-related measures, such as confinement and social distancing;
• lack of use of goods and services purchased and for which it is not possible to obtain reimbursement (a damage particularly severe for businesses, but not negligible for consumers).

b) It is sometimes impossible to identify and assess the role of all possible causes of the damage. Yet, it seems useful to make an effort. Although it is generally agreed that the COVID-19 episodes had natural origins, specific conducts by specific subjects contributed to the damage:
• First, many suspect that the conduct of the Chinese authorities has severely aggravated the situation. In addition to the precarious hygienic conditions of the wet markets, observers have identified omissions, delays, and possible mystifications in the information provided to the international community and the WHO.
• In the West, reckless actions and omissions have been frequent in public health policy management: misperception of the harmfulness of the virus; poor reporting, unreliability and incompleteness of the data on the sick, healed and dead people; deliberating manipulation of the information available in order to reduce the economic repercussions or panic; encouragement of potentially contagious initiatives; dissemination of incorrect information to the population, such as the uselessness of protective masks; unpreparedness of many health systems; lack of protective devices for medical and health personnel; failure to isolate and trace those who tested positive and their contacts; failure to administer diagnostic tests (swabs, serological tests); regulatory obstacles (duties, administrative authorisations) to the market supply of masks, swabs and serological tests; displacement of sick people to unprotected places where they have infected other people; errors in the management of reports by general practitioners; failure or late establishment of red zones; ill-advised decisions such as schedule reductions for public transportation and supermarkets.
• Much economic damage also resulted directly from the decisions taken in response to the contagion, with emphasis on the decisions to shut down most economic activities. If one assumes that the hard, authoritative lockdown was an inevitable decision, given the very critical conditions reached in various jurisdictions, then the decision-makers bear no responsibilities for its economic consequences. In this case, lockdown-related damages were a direct consequence of the pandemic itself (and of the mistakes listed in the previous point). By contrast, if one believes that governments, even in hardest-hit countries, still had a choice, and could have opted for as effective, but far less intrusive ways to fight the disease, then lockdown-related damages could have been avoided. Those who took this course of action have a separate source of responsibility for the economic losses that followed.

c) Finally, we must consider who is responsible for the actions now identified. The list is relatively short: governments, international organizations such as the WHO and to some extent medical science appear to be involved.

The bottom line is that it will be challenging, if not impossible, to assign the correct weight to each factor that has contributed to the damage. Yet, according to the canons of civil liability this is a necessary precondition for the proper attribution of liability.

As for the WHO, its responsibilities are manifest and the economic damage it caused incalculable. Yet, it is difficult to imagine how the organisation itself or its top management can be made accountable in court. Moreover, even if such an option were feasible, the assets of the organization and of the top decision makers would be insufficient to make compensation practicable.
By contrast, it is complicated to assess whether at least part of the medical class can be deemed legally liable for initially failing to appreciate a risk that maybe was already palpable, and later for pressuring governments into a possible overreaction.

In any case, the lesson is clear: even if no one can be blamed for the emergence of the SARS-CoV-2 itself, the whole chain of errors made before its outbreak, and following it, is predominantly attributable to the public sector. If the rules of civil liability make it impractical to identify individual responsibilities, and make individuals accountable, there is strong argument for denationalizing society in general, and public health in particular.

The market does not always lead to the most desirable outcomes, also because those responsible for severe damage could be insolvent. However, market solutions seem preferable to a public monopoly system, which implies centralized decisions, amplifies the consequences of a wrong policy, and bears no responsibility for its actions. The ongoing presence of perverse incentives to minimize significant risks and later overreact to maximize consensus is a frequent, lamentable outcome.

Rather than increasing centralized decision-making, the spectacular regulatory failure in COVID-19 should lead to privatisation, liberalisation, decentralisation, and restoration of the principle of responsibility in every direction, starting with fundamental areas such as health. 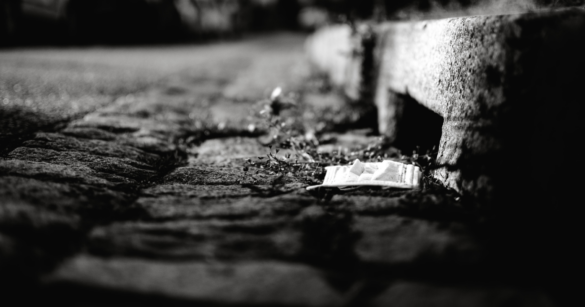