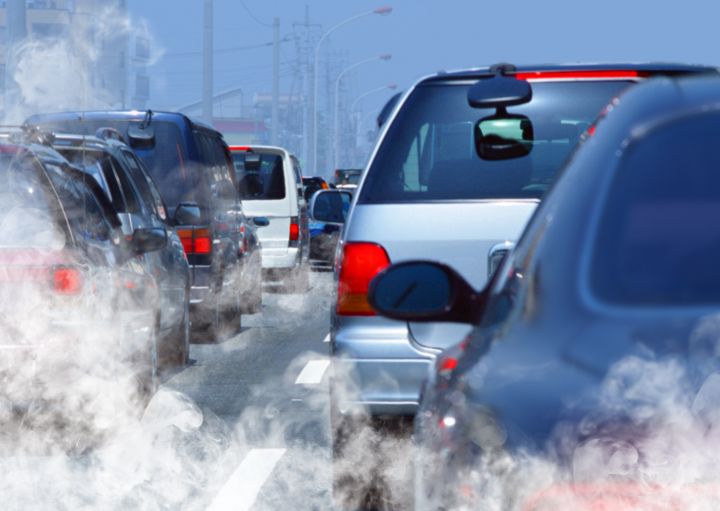 Only those Parisians whose licence plates end with an odd number could drive their cars down the Boulevards last Monday. It was the 17th, an odd number. This is no solution to a real underlying problem which exists because of a lacking market.

Two weeks ago today, Parisians have joined the club of cities like Athens, Beijing, and just about every major city in Latin America (Santiago, Mexico City, Quito, Sao Paulo, Bogota, La Paz) which try to deal with the conjoint problems of traffic pollution and traffic congestion in a very uneconomic way: by rationing. Only cars with specified license plates are able to operate within the metropolitan area on a given day, alternating throughout the week under different permutations. In Paris the policy lasted for exactly one day – change of weather was blamed for its demise just as it had been for its introduction. Our French site brings a first-hand account of the inner workings on the ground, analysing the move as a combination of abuse of power, mismanagement of public spending and incendiary propaganda, with a hint of electioneering. As it shows, the associated declaration of free public transport will make the two already heavily subsidised transport companies even less dependent on earning money in the traditional way – from their customers – now that the government has banned them from charging for 5 days.

What does evidence show on the ability of such measures to reduce pollution? Economist Cynthia Lin and her colleagues have studied the driving restrictions in Bogota, Beijing and Tianjin (neighbour to Beijing) to see whether actual policy design how cars are restricted plays a role in pollution reduction. They find that generally pollution will not be abated and for certain specific pollutants may actually worsen. The study was motivated by a number of previous studies of especially the Mexican Hoy No Circula licence plate programme (running since 1989) which find no significant effect on reducing pollution. This is a highly likely outcome especially for any longer running programme since people will tend to rationally adjust their car fleet and acquire a second car. In fact, anecdotal evidence suggests that a car rationing programme may actually worsen the pollution situation. The second car people get with the “right” licence plate naturally tends to be much older and therefore less environmentally friendly.

Just like under any other regulation, there is a hidden tax in such schemes. And as usual, a very socially insensitive, regressive tax at that. Richer people will find it much less burdensome to find their way around the prohibition, so most of the burden will be borne by the relatively less well-off. Faced with few affordable alternatives, they will have to pay the most for the alternatives – both with time and money. And also with foregone revenue for the government:

Some may argue that since it has run for only a day, no real harm has been done. Certainly it is unlikely that anybody has bought a second car in Paris just for this reason last week. However, the cat is now out of the hat, and future experiments like this are now more likely in France than ever before. And that is a bad omen for a country with record high unemployment. If work is difficult to find close by, one has to travel further afield. But now everybody will be that much more afraid of taking a slightly more distant job, just in case a similar scheme is reintroduced for longer than one day. Fewer jobs taken up (or filled with better workers) means also less tax revenue for the government, and so other taxes will stay higher than need be.

Everywhere in history where rationing occurred, it was because of some social (or political) constraint that prevented prices from rising. This was true for communist “meat queues” and war-time rationing in democracies just as much as it is true for many cultural events today. But resources cannot get allocated properly if prices do not signal their scarcity. If clean air is scarce in downtown Paris, its price must be increased and those that contribute to it rewarded. Nowhere near perfect, actual pricing schemes such as the London congestion charge or the “ancient” road pricing scheme in Singapore have achieved better outcomes in curbing pollution.

High prices are not evil per se, we should not be afraid of them. If anything, we should think of them not as prices but as prizes for those who can contribute something we all value. Like clean air.

Anti-Pollution Measures: A Third Of Abuse Of Power, A Third Of Mismanagement And A Third Of Demagoguery