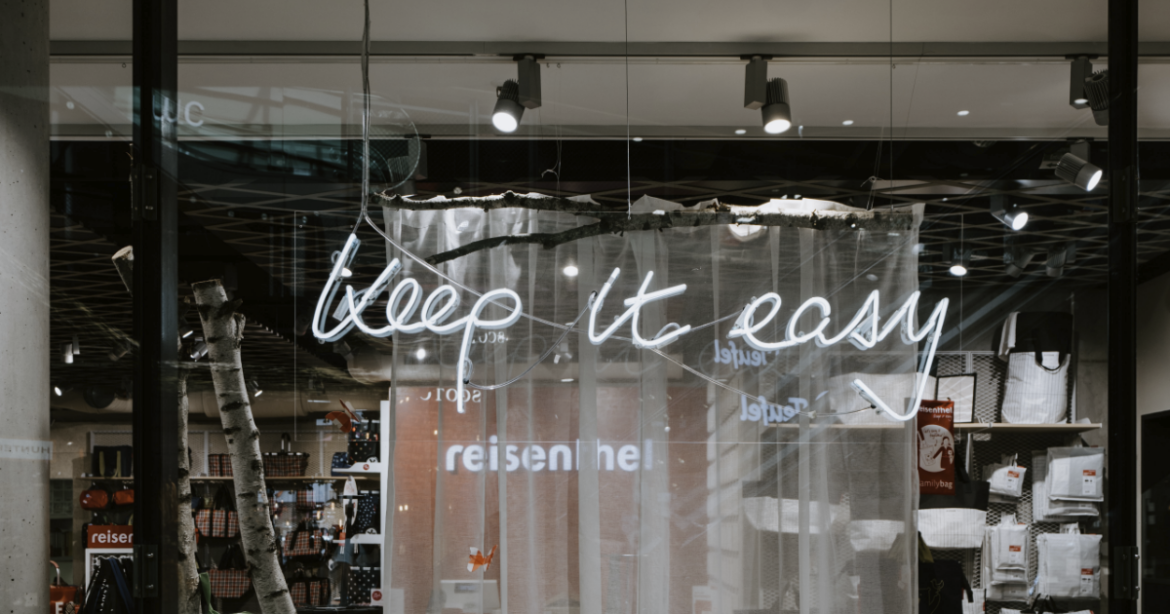 Central banks are exploring new monetary policies. Unconventional ones, of course. The Bank of England (BoE) has recently announced one of such attempts. Although the main concern remains how to manage a negative-interest-rates environment, BoE Chief Economist A. Haldane most interestingly mentions the expansion of the scope of the bank’s asset-purchase plan to include risky securities. 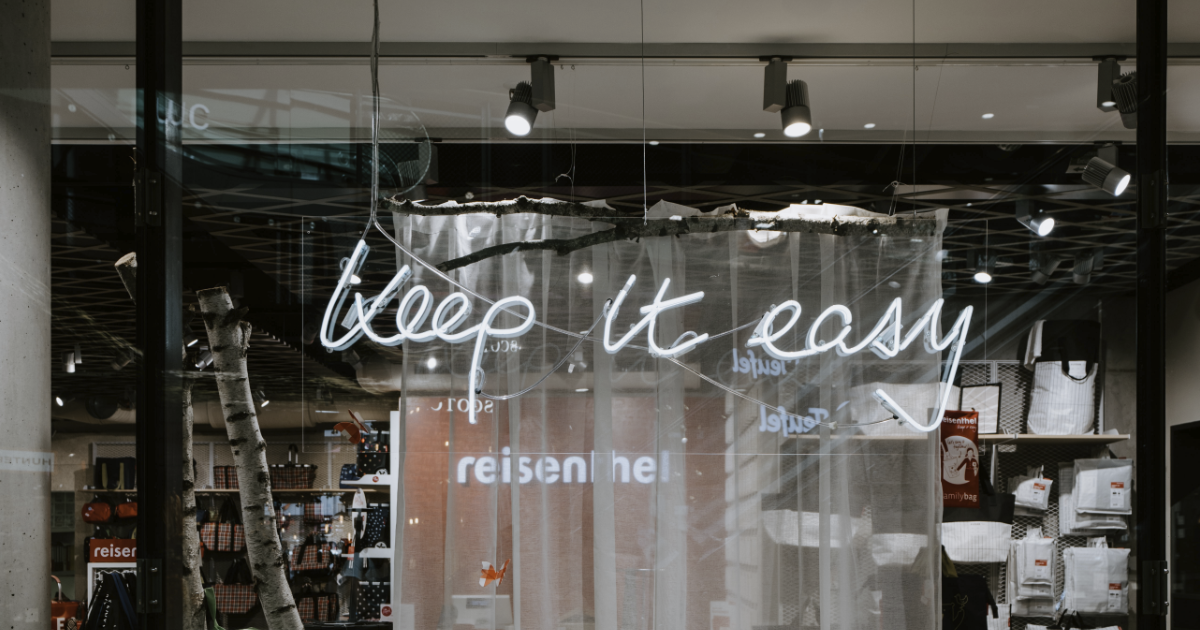 Although ZIRP (Zero Interest Rate Policy) has become the new standard, growth and inflation remain flat. Hence, NIRP (Negative Interest Rate Policy) is becoming the new frontier. Yet, the poor or perverse outcomes of ZIRP on banks, pension funds, debt control and zombie-lending cast long shadows on the effectiveness of NIRP. In the past, central banks engaged in buying assets (the so-called Quantitative Easing, QE) to strengthen ZIRP. The same tool, or an enhanced version, is likely to be applied to pursue NIRP too.

As we know, QE has limits: you can deploy it as long as eligible financial assets are available. In turn, eligibility is related to the riskiness of the assets. QE continuous expansion leads to highly rated assets becoming scarce. Here comes the Haldane perspective for the BoE to “purchase assets further down the risk spectrum … as it is running low on conventional easing space”. Interestingly enough, this is not only a BoE concern: solutions to increase the supply of low-risk assets are under scrutiny by the ECB too (see here about the ESBies proposal), and the ECB is already buying corporate bonds and ABSs.

Where will this delirium – making unconventional measure the new norm – lead? Are central banks going to purchase equities and derivatives? Actually, it has already happened. Since 2013, the Bank of Japan (BoJ) has been engaging in the so-called Quantitative and Qualitative Easing (QQE) policy: purchasing ETFs (Exchange Traded Funds) linked to TOPIX and Nikkei-225 stock indexes. Such ETFs manage portfolios that replicate TOPIX and Nikkei-225 composition. As a result, BoJ now indirectly holds a subset of Japanese equities amounting to 3% of Japanese GDP via derivatives.

BoE Governor A. Bailey said that it is “important not to rule anything out forever”. Thus, QQE policies are more than a Japanese feature. As central banks tend to share unorthodox policies and make them the new standard, there is room for the ECB to follow suit. Analyses like “Quantitative Easing and Equity Prices: Evidence from the ETF Program of the Bank of Japan” by Barbon and Gianinazzi are therefore welcome: after decomposing the stock market performance, they conclude that each Yen spent in the BoJ QQE almost directly turns into one Yen of stock market capitalisation. QQE seems to be simply injecting liquidity that remains within the stock market circuit (in the meanwhile, relative stock prices also get distorted). Since the BoJ has reduced the cost of equity capital of Japanese companies, but price inflation has remained weak, the BoJ is in fact piling up risky assets to inflate stocks.

Transposing the Japanese results sic et simpliciter into the British/European context could sound improper. Yet, recent analyses (e.g. by Hudepohl, van Lamoen and de Vette) argue that the European QE has already increased the probability of stock market bubbles. Moreover, recent work by Ongena, Giansante and Fatouhs shows that QE seems to have stimulated carry-trading on government bonds with poor or even negative effects on corporate lending. Put differently, the Japanese scenario is not exclusively Japanese, and there is little reason to believe that a European QQE will work wonders.

Why should then monetary policy move further towards riskier assets – presumably to include equity? One explanation is that we need to scale up the magnitude of central interventions in order to maintain the status quo and avoid perverse domino effects. In this context, the increasingly wider set of eligible assets is just a consequence of the scarcity of high-rated assets. Another explanation refers to strategic concerns: equity prices must be sustained to prevent share prices from falling, and thus increase the cost of foreign buyers possibly preying on UK and European companies. These explanations are not mutually excluding. The former one is the most credible in view in the current situation. But if the economic and trade slowdown persists, share prices could suffer and fears of financial wars my cause jitters. Central banks had better get prepared to cope with this scenario: after all, pumping money directly into the stock markets seems to be more useful for these strategic purposes, even if the effects on growth are negligible. 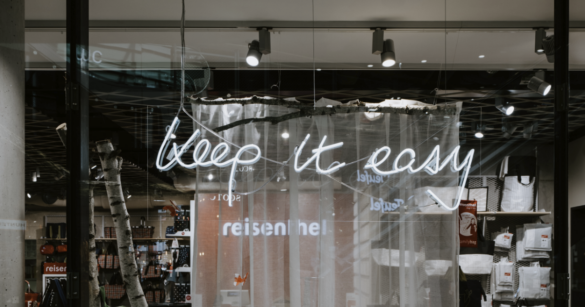