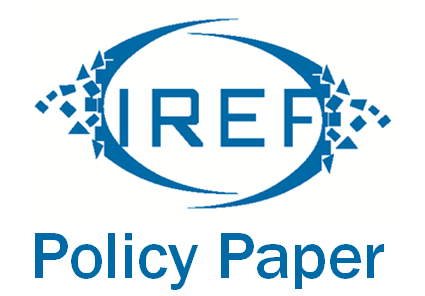 The European Union has experienced an increase in asylum applications for several years, with 2014 seeing 570,800 applications, an increase of 47% compared to 2013. The year-to-year increase in applications will be even more pronounced in 2015. Germany, Austria, Hungary, Sweden, the Netherlands and Finland alone expect 1.3 million applications in 2015 — a new high since the Balkan crisis of the 1990s.

Migration will continue to be a hot topic

There is a large potential benefit for both asylum migrants as well as citizens of hosting nations. Asylum migrants manage to flee from bad political institutions, wars and environmental catastrophes. Furthermore, migrating to secure societies comes along with an increase in their productivity and therefore also income. Citizens of the receiving countries benefit from a larger supply of workers, especially if the skills of both groups complement each other.

In welfare states, however, migration can have negative effects. When migrants (as a group) use up more public resources (public goods and publicly provided goods, welfare payments, etc.) than they create (through taxes and social contributions), they can become a fiscal burden to their host country. The conventional political answer to the problem is to restrict low-skill immigration. In the case of asylum migration this option is not available for moral and legal reasons.

Labour market integration as a solution

First barriers to go are those regulations that are specifically designed to hamper asylum migrants’ access to the labour market. A detailed analysis of EU’s three most populous nations’ regulations (Germany, France, UK) reveals that such access is in reality restricted by employment bans, shortage occupation lists and priority checks.

Since currently the unemployment rates among asylum seekers (over 50%) and refugees (over 30%) are very high, we expect significant positive employment and fiscal effects from the proposed changes. For instance, a reduction in the average period of unemployment by three months would reduce the fiscal burden by at least 3.000€ on average per asylum migrant.